Bella Robertson says she might be dropping a hip-hop album.

Of course, what can the Robertsons not do? 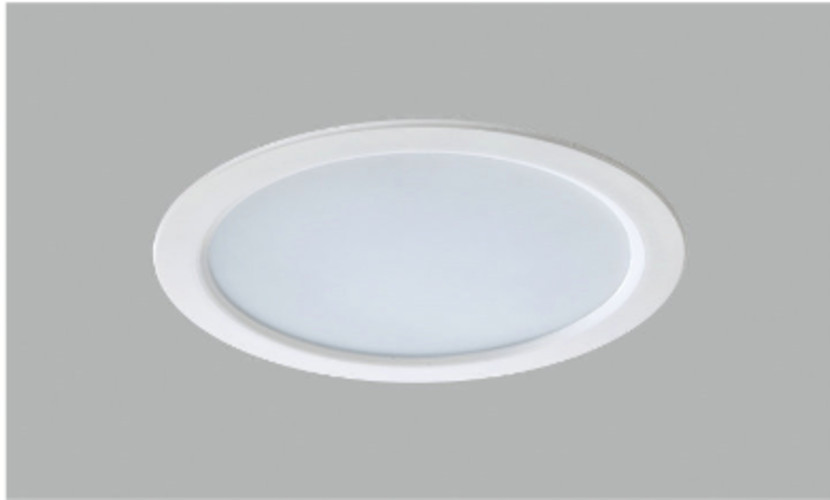 Bella Robertson (right) with her older sister, Sadie (photo via Instagram) Bella rarely gets the spotlight — it would be hard to when your parents run two huge hunting companies, were stars of the biggest reality TV show ever, and are big authors in their own right. Also, her sister, Sadie Robertson, has about 2.8 million Instagram followers and easily gets hundreds of thousands of likes and or video views on each of her posts.

Bella gets the spotlight so little that we’ve barely written about her on this website. But not too long ago, she posted a photo on Instagram that caught our attention. 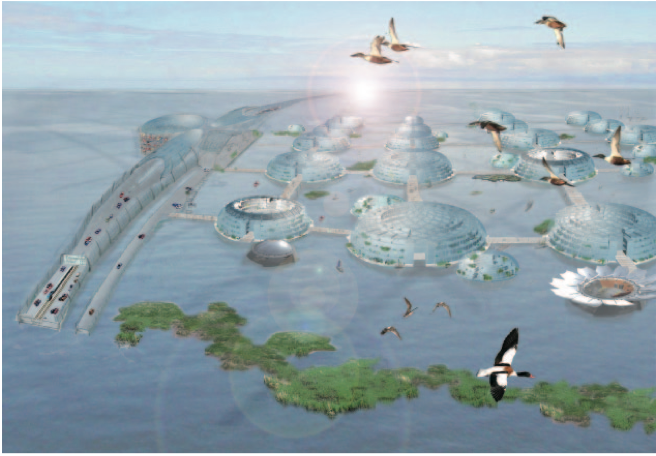 Bella Robertson (right) messing around with her friend. You never know, this could end up an old-school-rap style album cover (photo via Instagram)

Now when Bella posts something on social media, it usually gets thousands and thousands of likes and hundreds of comments. Don’t get me wrong — she’s got a very big following online.

So when she posted that she might be dropping a hip-hop album, people went crazy.

It was a photo of her with her brother Willie, both striking a pose, with the caption, “dj will.i.e // bellz mixtape coming soon.”

Probably a joke, but who knows, right?

Hey, Sadie is musical, even appearing in a country music video. And her cousin Reed is a singer-songwriter. If she wanted to make a hip-hop album, she could with the resources she has available. Plus, she’s already got over a quarter of a million Instagram followers — that’s a great start!

Below the photo, people left comments as if it were a real announcement.

“OMG can you feature me on it?” one person commented.

“Dj Will.i.e has the dopest beets,” someone else said.

Check out the photo for yourself below… 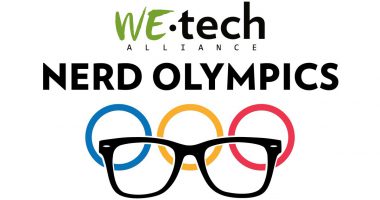 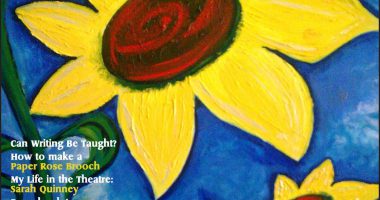 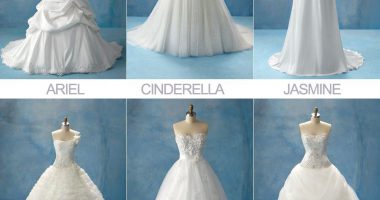 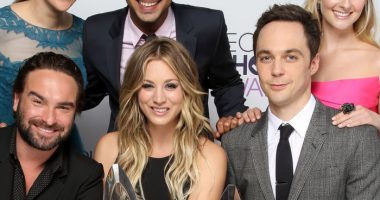 The cast of The Big Bang Theory brings in the big bucks.…