During Sadie Robertson’s social media hiatus, she’s been keeping busy with other projects. Namely, acting in a country music video. 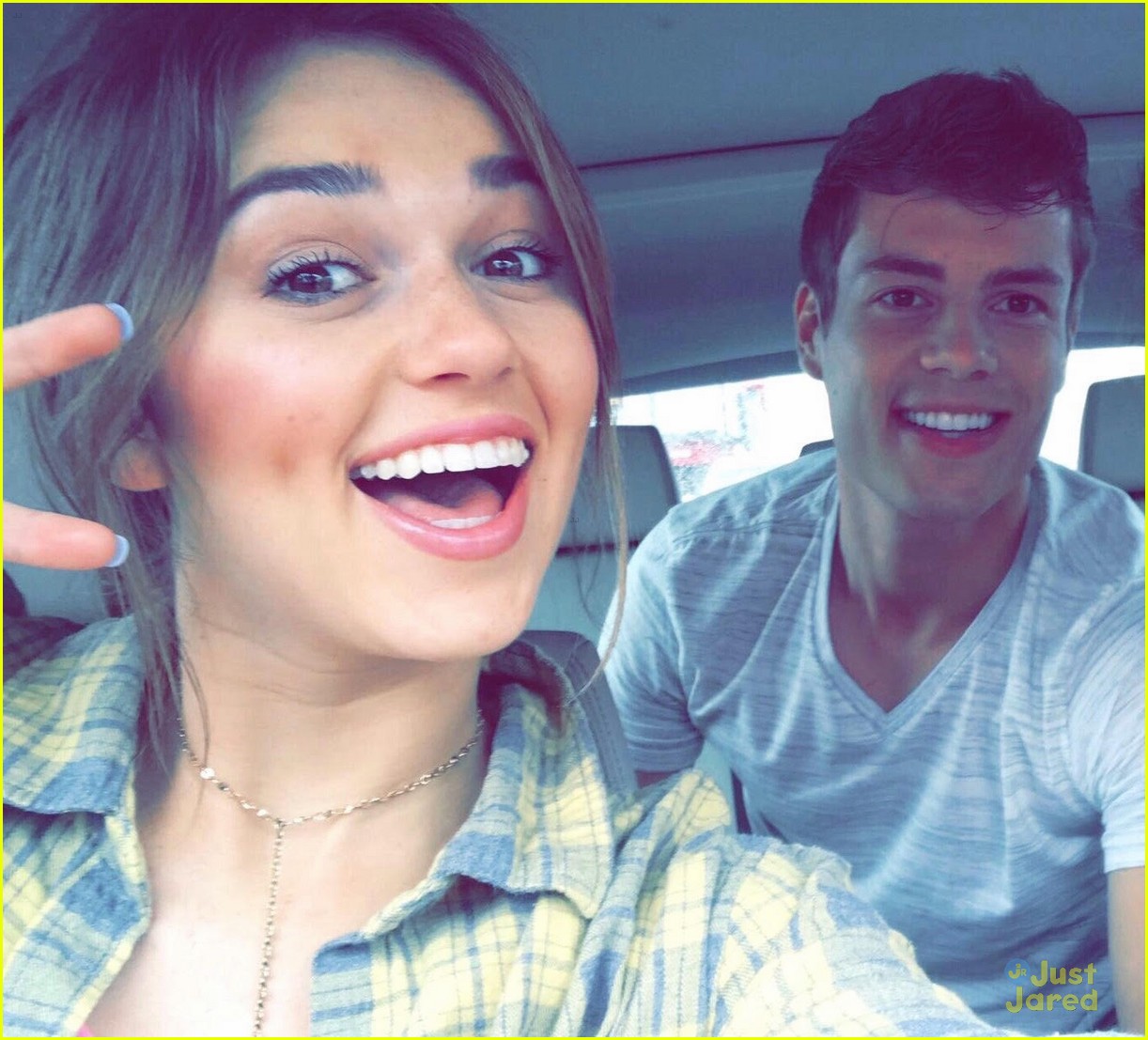 Bates is one of 19 siblings on the reality TV show, but that didn’t stop him from standing out from the crowd (i.e. his family). He’s a country music artist who released his first solo record, Freedom Sure Ain’t Free, at 18.

Now, at 24 years old, he came out with his sophomore album What Country Means To Me. One of the songs on this record is called “Past The Past” — the official music video for that song features Sadie! She plays the singer-songwriter’s love interest.

“I knew getting Sadie involved would make it even better,” Lawson told Just Jared Jr, according to the Bates Family Blog. “I was thrilled she liked it as well. I’m extremely grateful to her for being a part. She was perfect for the role and incredible to work with.”

Sadie, likewise, was so happy to have worked on the project with Lawson.

“Lawson is a one of a kind guy!” she told JJJ. “Such a gentleman despite what his part in the video makes him out to be! We laughed all day watching him try acting like a jerk for the video.”

The song is on the slower side and it’s about a man who has trouble getting over one of his previous relationships, something Sadie is familiar with.

The music video is not yet out and there isn’t yet word about its ETA. But it’s bound to be enjoyable for both fans of Lawson and Sadie.

Until then, check out these behind-the-scenes photos from the set (keep scrolling to listen to the title track from Lawson’s new album). 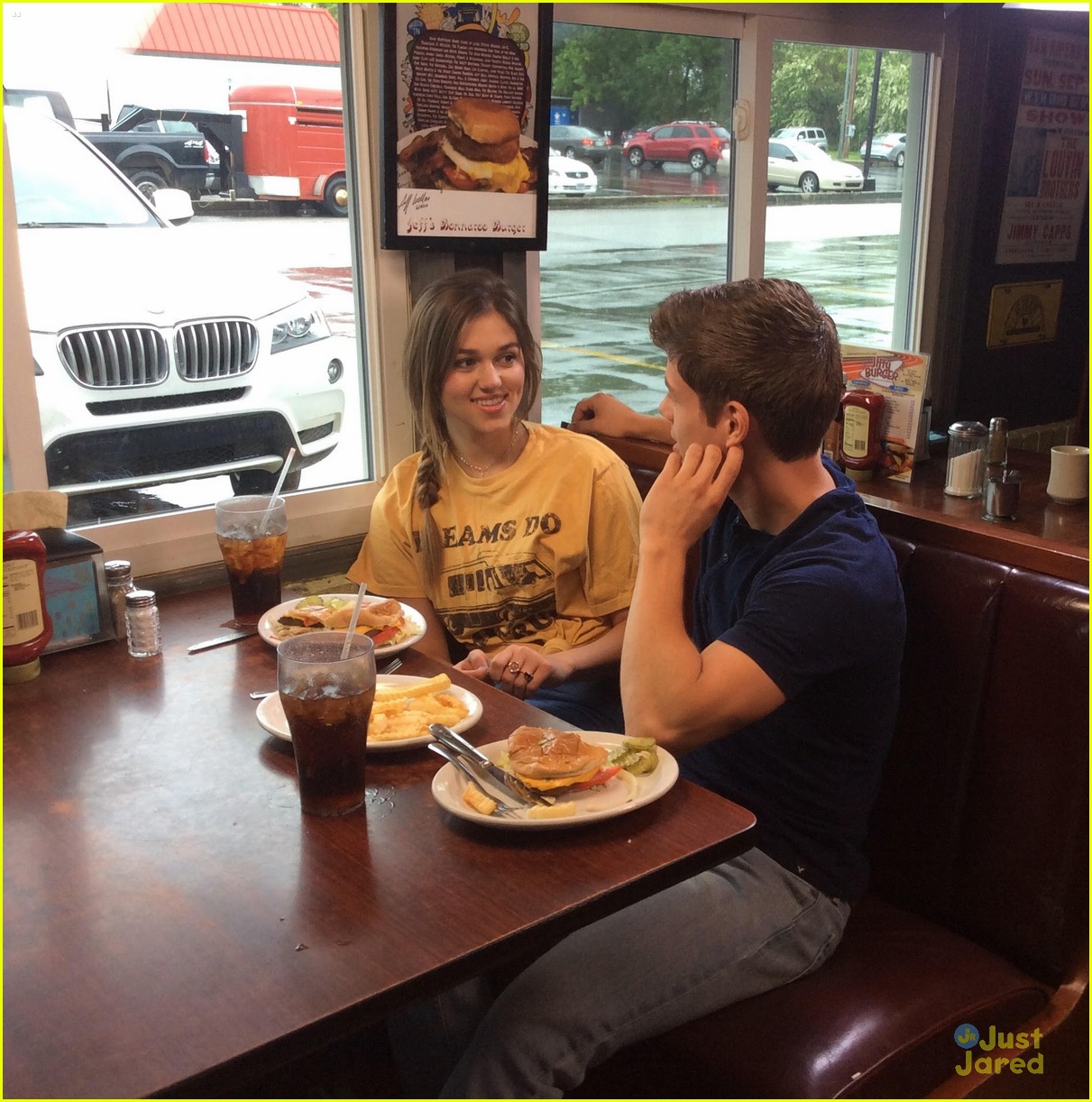 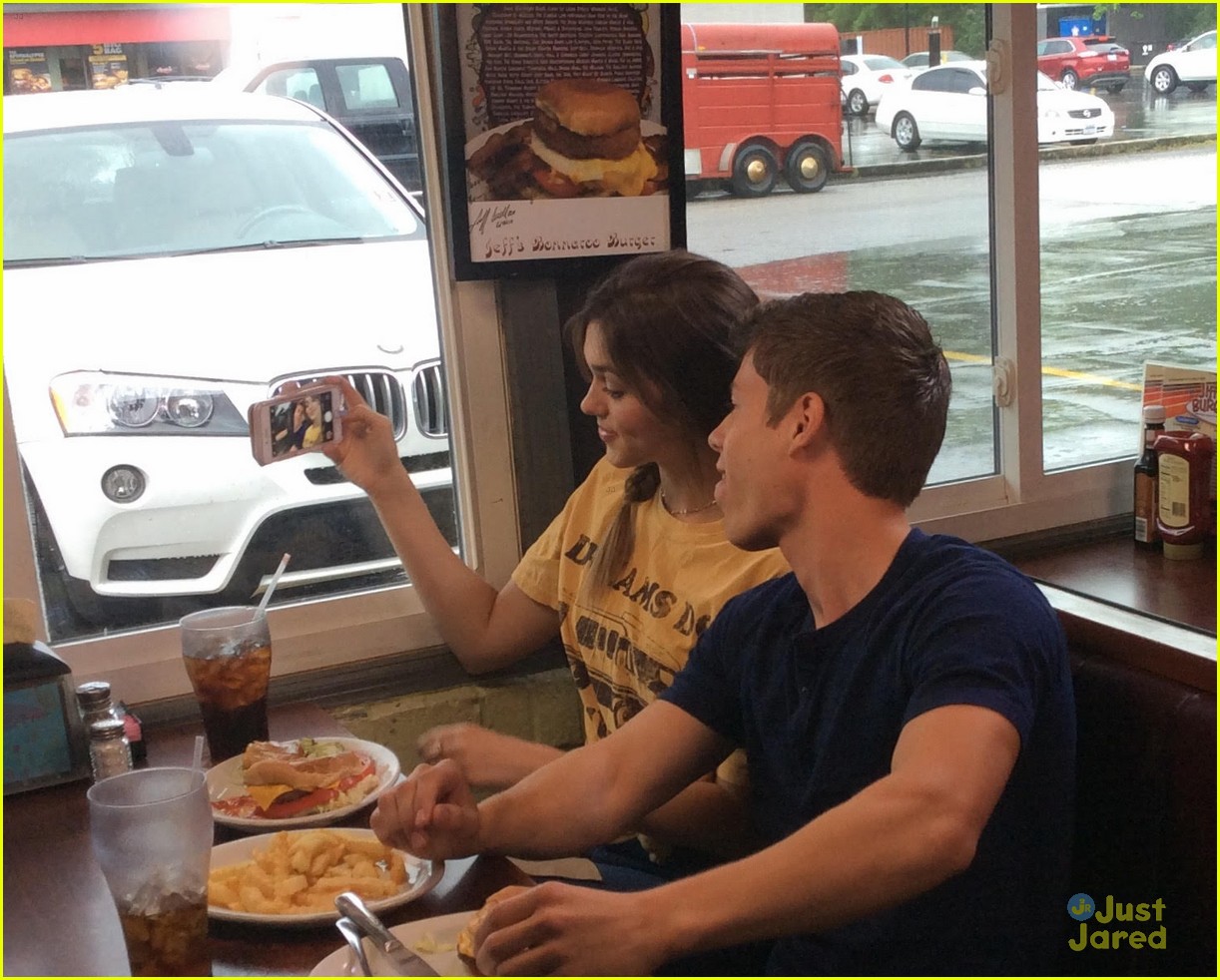 Lawson Bates — “What Country Is For Me” 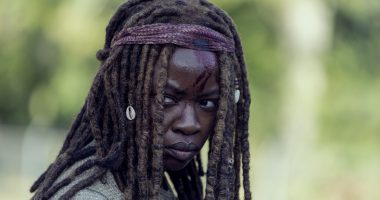 Will Rick Grimes Kill Jadis In Season 8? The Walking Dead |…