ALERT: Man Forcibly Removed From CPAC… Keep Your Eyes Peeled For Him 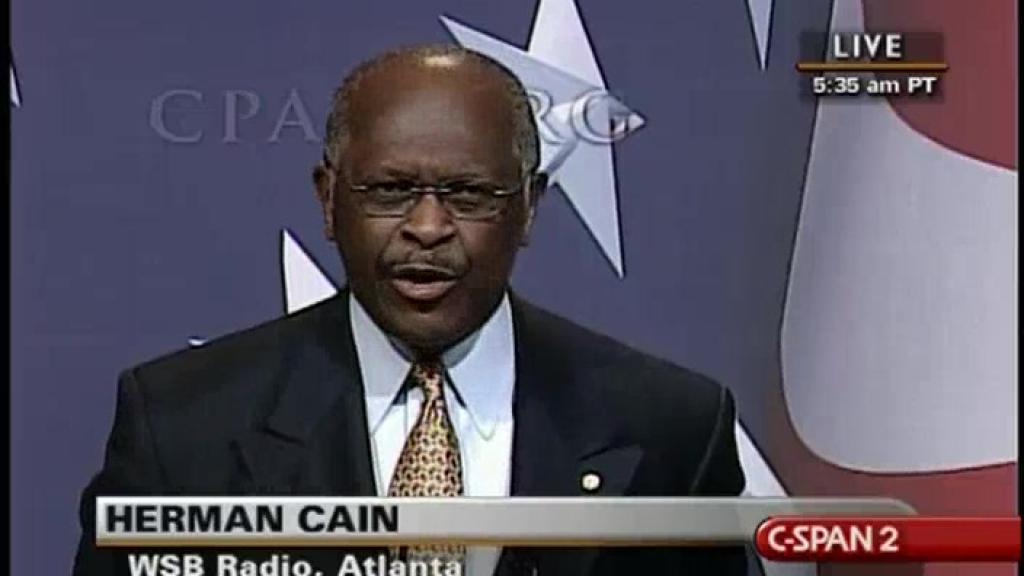 On Friday, a Left-Wing operative who has a history of shady conduct at various events was removed from CPAC for distributing Russian flags to those awaiting President Trump’s speech.

Some of the pro-Russia were actually waving the flags, according to some news outlets. The instigator, Ryan Clayton, had actually written the name “Trump” on all of the flags so his intentions were clear.