Why Spanking Your Grandchildren Is Never a Good Idea

Although children are known for their innocence, we can’t deny the fact that they’re also a bit clumsy. Sometimes, they can break a few expensive things around the house — even your TV isn’t safe. Their behavior, when it’s out of control, can cause you to snap (lose all your patience). A few disciplinary actions usually follow these kinds of situations, and spanking is one of them.

But is spanking a good move for disciplining your grandchildren? Here are some of my thoughts as to why it’s never a good idea for grandparents to do so. 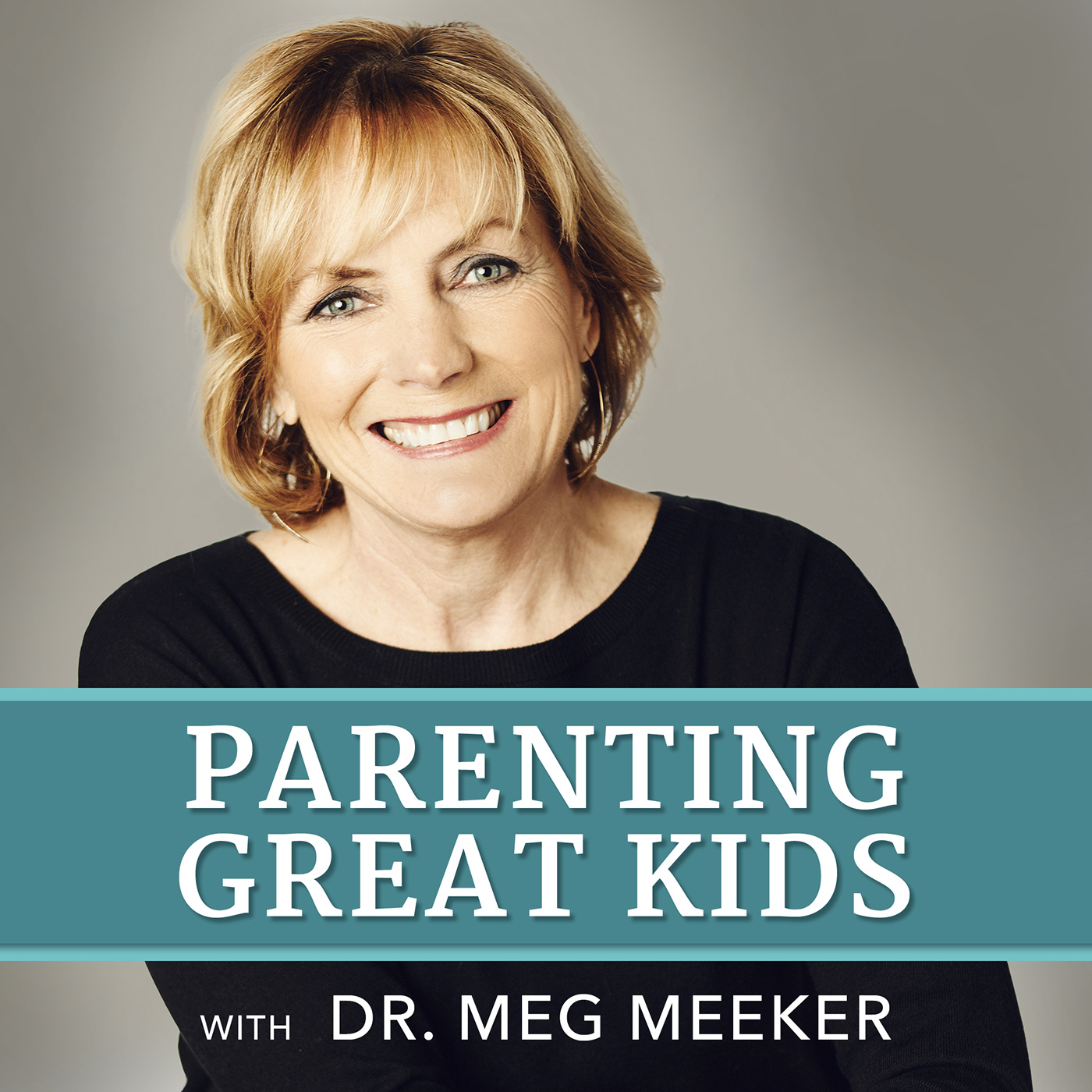 As grandparents, you are the elders that children look up to. You are role models to every younger generation. What children witness from grandparents could greatly affect what they will be later in life. If they see you spanking, they’ll assume it’s the right thing to do. And will follow it as they become parents or grandparents themselves.

Most children perceive spanking as a form of punishment whenever someone commits a mistake. Your grandchildren will think that in order to correct others, pain must be inflicted. This causes them to assume that the person at fault deserves to get hurt in order for him to learn his lesson. This ideology can make him grow into a person who only resolves issues by means of inflicting pain.

Whenever you spank your grandchildren for a mistake that’s out of curiosity, you’re actually discouraging him to explore and be confident. Children need to do things for themselves. Don’t hinder their development and make them feel inferior.

While it is true that parents are, of course, the child’s immediate family. Grandparents are usually the ones they can immediately run to whenever they get scolded. And if the parents aren’t around, grandparents are — most of the time — the ones caring for the children.

In cases where a grandparent does the spanking, the child, who trusted and saw his grandparent as his hero, may feel betrayed. He will feel lonely as their rapport weakens. 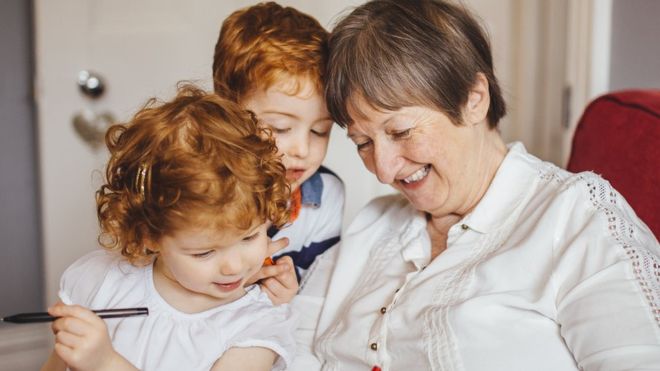 Some parents allow the grandparents to impose discipline on their children while there are also some who do not welcome such act — especially through spanking. When grandparents take on the role of disciplinarian, it can sting Dad or Mom’s ego.

It is of utmost importance that grandparents know how to properly discipline their grandchildren. Healthy discipline teaches a child respect, without instilling unhealthy fear. The best lesson a child can receive is demonstrated by a grandparent who balances the right amount of patience with proper guidance. 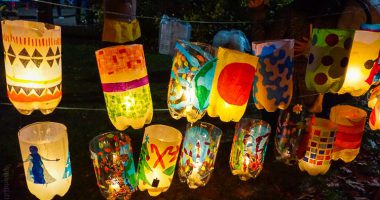 Easy DIY Lanterns are popular for both outdoor and indoor parties. It’s… 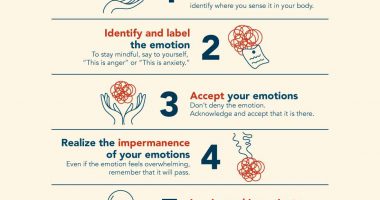 Mindfulness is helpful for moment to moment awareness. It helps you find… 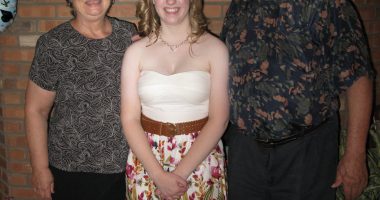 I can only imagine what the world would be like without grandparents.… 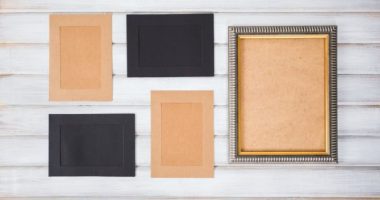 Having a family is a lot of work. It’s about making sacrafices.…