Have You Spanked Your Grandchildren?

Strong willed child is often called obstinate. As adults, this gene gets you far. However as children, this gene will get you spanked. 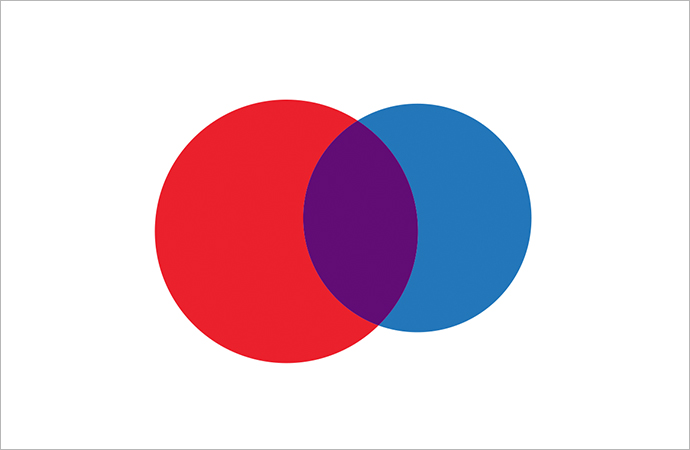 There is a strong gene that runs in my family. Whatever name to put to it depends on how it is presenting itself at the time. In a positive light, it is called determination. The dark side is often called obstinance. As adults, this gene gets you far. However, as children, this gene will get you spanked. For some of us, quite often.

Dr. James Dobson once called children with this gene, “strong willed” children. In fact, he wrote an entire book on how to deal with these little people. It was the first parenting book I ever read.

Actually, come to think of it, it was given to me by a friend. She saw what I was dealing with in my firstborn son. Then she gifted me with that book.

Out of nine children, we managed to pass that gene on, in one way or another, to each of them. In three, it was as pronounced a family trait as the color of their eyes. Anyone could see it.

As a mother of a large family, I learned how to deal with it early on. “Never back down from a challenge” was my survival motto. Anytime a child would challenge me, and some did on a daily basis, I held my ground as the adult. It was my policy to always let the punishment fit the crime. Sometimes that meant sitting alone, other times it called for being spanked.

That’s all well and good when you are dealing with your own children. But what about the grands?

Do you spank your grandchildren?

That is a very delicate subject. One that needs to be addressed. But each answer is going to be different for every family.

Within our family of children who carried our strong willed gene, there were also very compliant children. These children seldom needed correction, let alone spanking. It would have been child abuse had I spanked them. They simply didn’t need it to get the point across.

However, they carry our family traits. That dreaded, strong willed child gene has reared its head in our grandchildren.

The first time I saw the worst of it was when I visited one of our military families. Their boy was just two at the time. Both of his parents are soft spoken, gentle people.
When his father tried to correct him by putting him in a “time-out” chair, I got a glimpse of our family trait on another little face.

The boy sat in the chair for maybe a full minute, then doubled up his fist and came running at his dad. Standing at the feet of his father, this little guy puffed up his chest and took a swing at the six foot soldier.

Every family has their own way of dealing with discipline. It’s never ok to spank a grandchild if their parents have chosen another way of discipline. For the majority of children, other discipline methods work just fine.

However, for those whose DNA turns every adult their personal Goliath, options are limited.
It’s been my experience, that those families want and need us grandparent’s to help keep their little Davids in line. When we don’t, we do more harm than good.

What has been your experience? 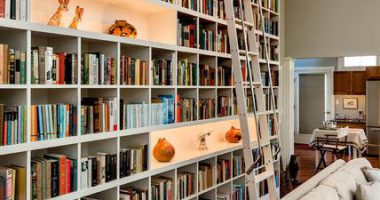 If you have many books, you probably need bookshelves to organize them.… 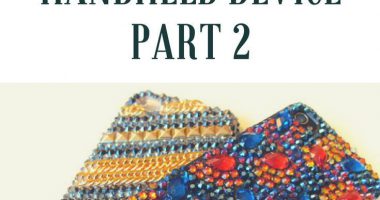 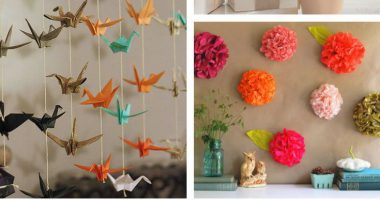