Big Surprises in Season 10 of the Big Bang Theory 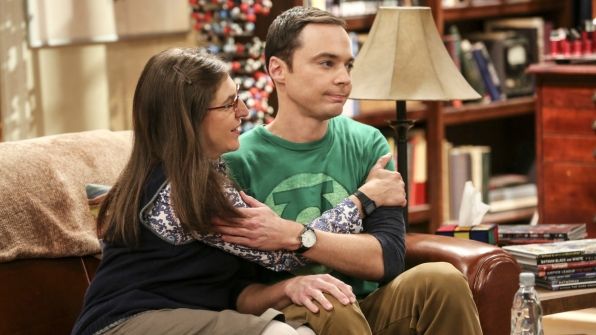 There has been a lot of buzz surrounding the upcoming season 10 of the popular sitcom the Big Bang Theory. This is probably due to the fact that there may be a lot of reveals such as meeting some of Penny’s relatives and the arrival of Howard and Bernadette’s baby. But what may foreshadow even these big events is the fact that season 10 may be the final curtain call for our favorite nerd herd. Of course, there are a lot of other loose ends to wrap up too. Let’s take a look.

First, let’s look at what we already know. Fans will finally get to see Penny’s mother and brother in the premiere of season 10. None other than Katey Sagal of Married With Children, Sons of Anarchy, and Futurama fame will be playing Penny’s mother. Something that fans may not know is that Ms. Sagal is familiar with Kaley Cuoco (Penny) and even more familiar with playing her mother. Katey Sagal actually played Cuoco’s mother on the sitcom 8 Simple Rules.

Jack McBrayer of 30 Rock will be playing Penny’s jailbird, drug dealing brother. Which I’m guessing isn’t too good for Leonard. With a famous comedy actress playing Penny’s mother and a tough drug dealer as her brother, the season 10 premiere should bring a lot of laughs. Most likely at Penny, Leonard, and Sheldon’s expense.

Remember that we also have Bernadette and Howard’s baby arrival to look forward to in season 10. This is a very popular topic among the fandom currently as fans are very excited to see the scientist spawn for the first time. The question that remains is how Bernadette and Howard will take on parenthood. An interesting question some fans are asking is what would Bernadette and Howard’s child sound like? Would they have a girl with a high pitch, or a much deeper pitch? Or how about a boy with a high pitch? Low pitch? It certainly is an interesting thing to think about besides what the kid will look like.

There are some things that remain unknown, however. If the show is indeed wrapping up, will Leonard and his mother finally be able to repair their dysfunctional relationship? What will be the effect of Leonard’s dad running off with Sheldon’s mom?

Speaking of the infamous Sheldon Cooper, in the previous season Sheldon and Amy finally consummated their relationship. Surprisingly, both parties were pleased with the outcome. Could their possibly be wedding bells for the two in the final season? Or do you thing that is just something Sheldon will never be able to commit to?

What about Raj? Will he find his true love? Perhaps we may see a wedding for him in the near future. Not that all of the cast members needs to end up married. Some may choose to continue their relationships as they are. 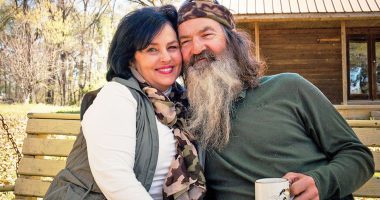 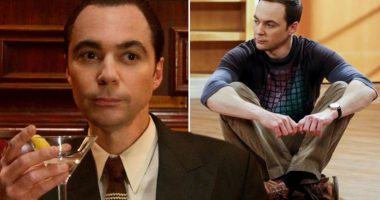 4Lance 2.0 photo by IBTimes.com There’s another rumor flying around that the… 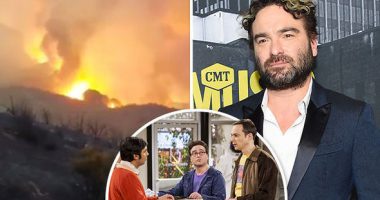 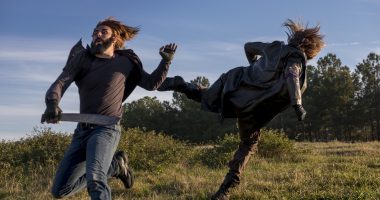