Sadie Robertson is not afraid to put herself out on the internet. Even if it means peeing her pants in front of the world. 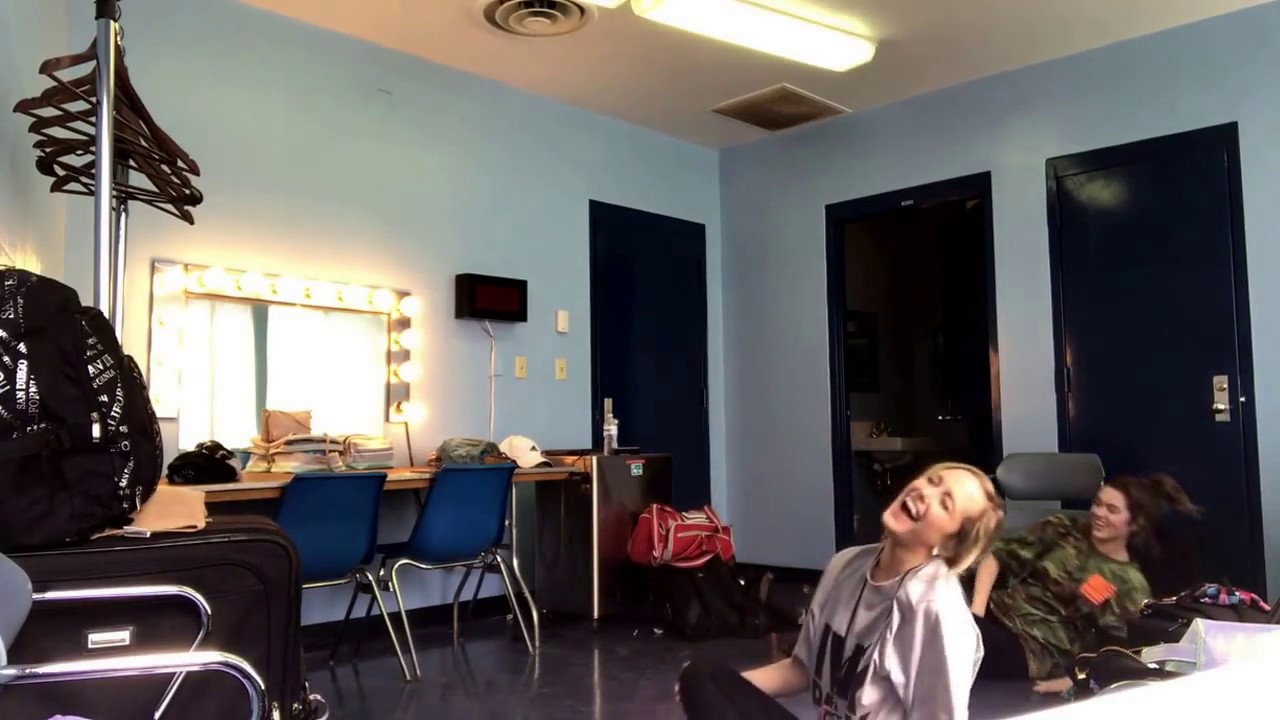 Sadie Robertson and her friend Laney dying from laughter (photo via YouTube) Putting yourself so openly on the internet is fine, but it can lead to some unfortunate things. Like that time a creepy Instagram follower left some over-the-line comments on her picture of her and her friend Laney.

In one of Sadie’s YouTube videos recently, she and her friend Laney showed off their dance moves. But, entirely on accident, they showed us a bit more than they originally anticipated.

In a video titled “SISTERS DANCE,” Sadie introduces the video with a quick “Last week on Winter Jam” and a flash of a piece sign. Laney turns on a song from her phone and the young women get in position.

They face away from the camera, only to slowly turn to look at the lens, then each other, then they break into their goofy moves with huge smiles on their faces. Everything seems somewhat normal… until Laney decides to do a cartwheel.

Sadie is apparently supposed to catch Laney’s feet and hold them in the air, but she begins laughing so hard that she’s doubled over. Both girls fall to the ground laughing.

Sadie sits up, both her and Laney silent laughing.

“I peed,” you can hear Sadie squeak out in between breaths…

She manages to get to her feet and stumbles into the bathroom, all while continuing to giggle. When Laney realizes what just happened, she laughs even louder. 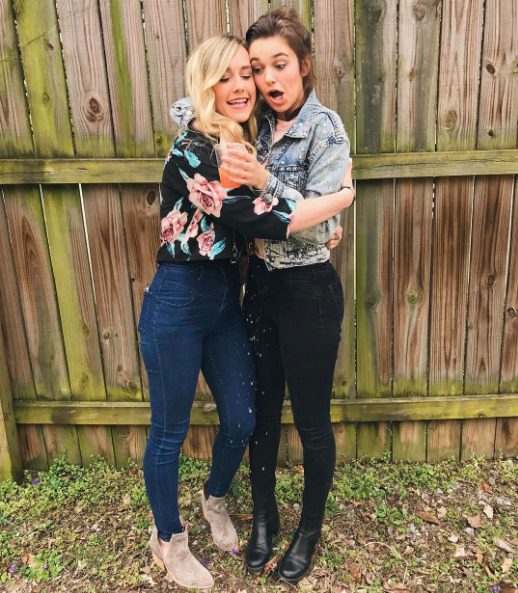 Laney then turns to the camera.

See how the whole ordeal went down (and ended) in the video below: 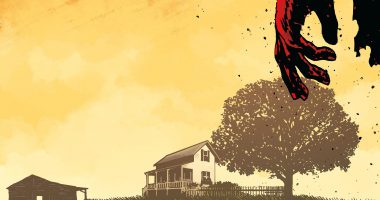 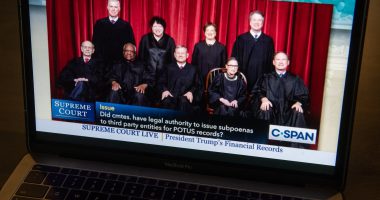