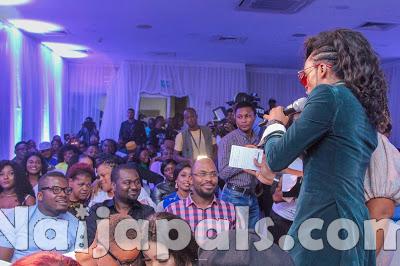 Photo by @therealjimparsons via instagram.com Jim Parsons took to his Instagram story on Friday to explain to fans that he was unable to complete a task on the set of his Sirius XM radio show, Jim Parsons Is Too Stupid For Politics.

In an Instagram story about the show Jim said, “Today, on Jim Parsons Is Too Stupid For Politics, I am going to get the chance to discuss the workings of our US Senta with a man I have much respect for and who knows the Senate as well as any human being could, Senator John McCain.” Jim also expressed how surprised he was that the Senator was willing to come on the show saying, “I don’t know who talked the good Senator into this, but I am really grateful.” 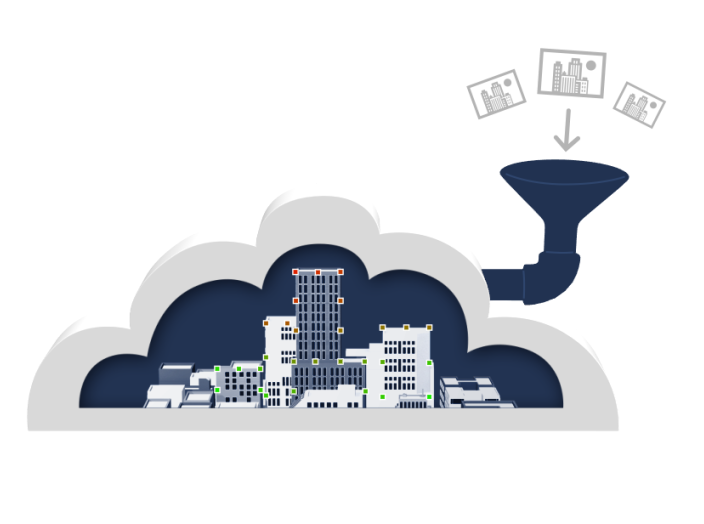 Jim had also advertised earlier in the day that he would be doing a LIVE Instagram video while taping his latest Jim Parsons Is Too Stupid For Politics Episode. Many celebrities have been using the LIVE Instagram video feature to talk to fans directly throughout the day.

However, the LIVE video didn’t go according to plan. Jim was unable to film the taping, saying that viewers would not be able to hear John McCain on the other end of the line. 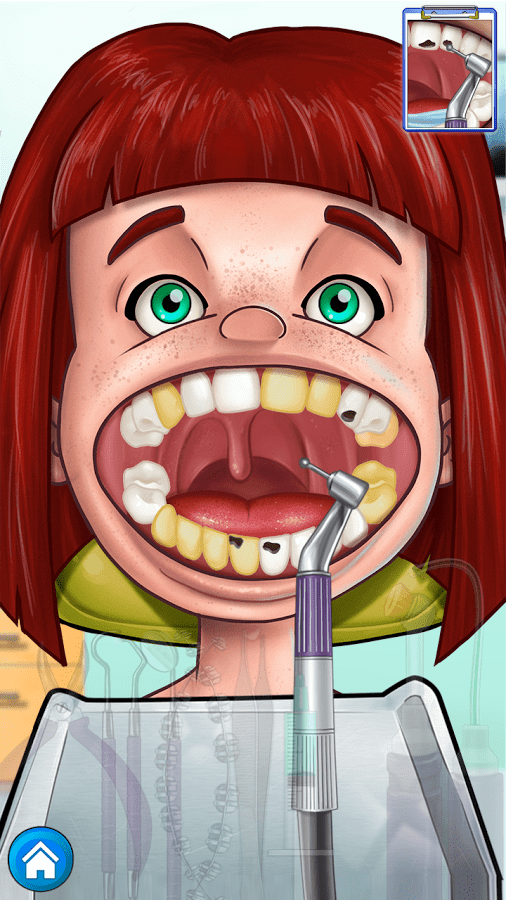 Jim explained he had grievances with Apple for changing the adapter on the new iPhone 7. He said, “I can’t do the LIVE thing on Instagram with the show today because you still wouldn’t be able to hear Senator McCain’s side of the talk…The bottom line is my phone requires that adapter, you can’t just plug anything into it, which is not a neat feature, Apple!”

After realizing that he might cause some backlash Jim backtracked and said, “To be clear, I like this phone a lot, I really enjoy my products from this lovely company… I am not pleased about this adapter I need…Okay rant is over.” 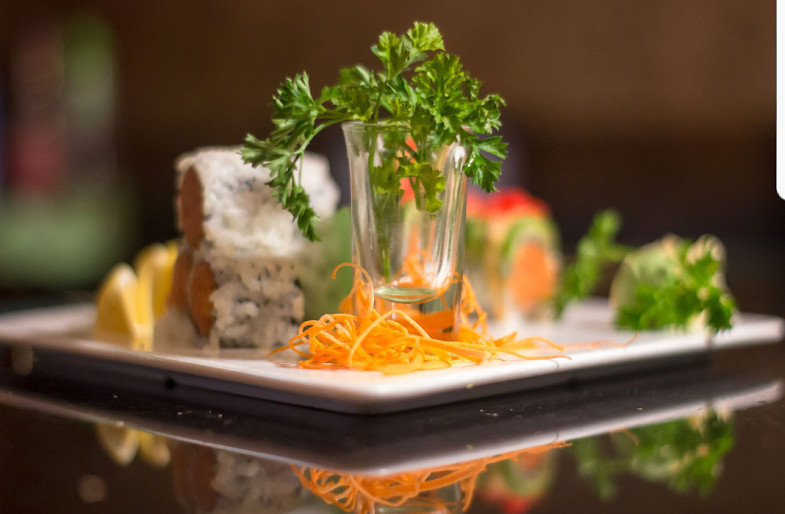 We totally agree Jim Parsons, the adapter for the new iPhone 7 is a total pain in the butt.

Do you listen to Jim Parsons Is Too Stupid For Politics?

1Sponsored Links   BackNext
This dog was living in a trash pile. Miley had been abandoned… 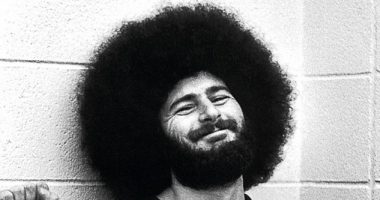 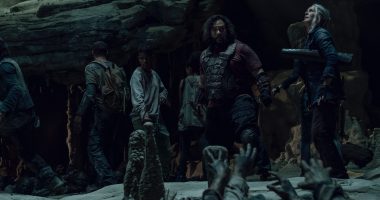