People with bad temper are not welcomed in football. Of course you’re going to be provoked by the crowd, the coach and the opposite players. But if you’re a pro, you should remember that at the end of the game, you shake hands with everyone.

In the game against Roma, Messi was more concern about the injured player than celebrating the goal with his teammates.

That’s what football is all about; respect and fair play.

Besides having a great game against Sporting, Neymar did something to deserve respect from both Barcelona and Sporting fans.

Sergio Gonzalez, 22, is a huge Sporting fan. Sergio had a premature birth by five months that caused a stroke and impediments in his left hand and right foot.

He went to see the game on Saturday accompanied by his sister. But at half time, he was surprised by Neymar’s gesture.

“Neymar looked at the zone where I was, and looked at me. I made a sign with my shirt, the type players do when they swap,” Sergio explained to Sport. “He gave me the thumbs up and winked.”

“The truth is I was not expecting that he would. When the game ended my sister told me that we would go and I said that I wouldn’t go until I saw where Neymar was going.”

And Neymar kept his promise.

“He came to give me his shirt, his gesture thrilled me. What did he say? He shook my hand and winked.”

Sergio added: “He’s my favourite Barça player along with Luis Suarez and Messi.”

Messi and the upcoming Champions League

Messi is blessing for football, and Barcelona fans. But if your team was playing Barcelona, you would be celebrating if you knew he was injured and will miss the game.

He can do a lot of damage, and humiliate a team by scoring and assisting lots of goals. We know what happened in the last Champions League game right?

Barcelona demolished Celtic, scoring seven goals and conceding zero. Like always, Messi was the best player on the field, both scoring and assisting goals.

Barcelona’s next Champions League game is against Borussia Gladbach. Barcelona is clearly the favorite, but without Messi the Germans can hope for a draw.

The German club was looking forward to seeing Messi’s magic on their home field, and they expressed their feelings through this statement on Twitter:

“It’s a shame we won’t get to see Leo #Messi at BORUSSIA-PARK when @FCBarcelona visit.” – Source.

It’s nice to see a team that will find Messi’s injury a shame, and not a relief. Messi was thankful for the support, and he respond through Facebook as well.

“Many thanks to Borussia Mönchengladbach for their message of support! A really nice gesture from the club. Of course I would also like to thank everyone who has sent me their best wishes. I now have to rest for a few days before coming back even stronger. Hugs to everyone.” 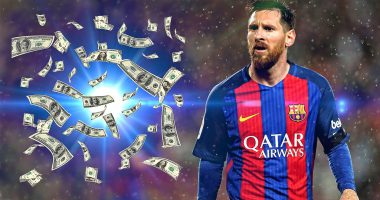 Besides being the best player in the world, Messi is also the… 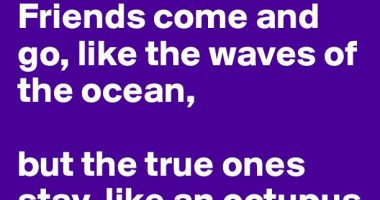 Replacing Pep Guardiola was a huge task for Barcelona. He transformed the… 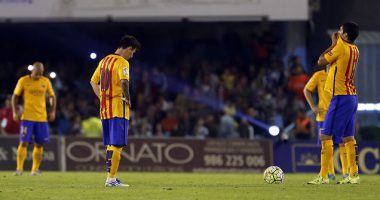 Every Barca fan was shocked from the last defeat against Celta Vigo.… 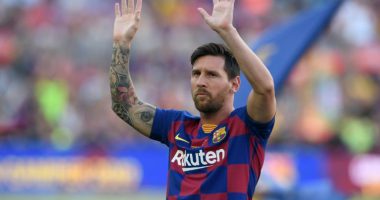