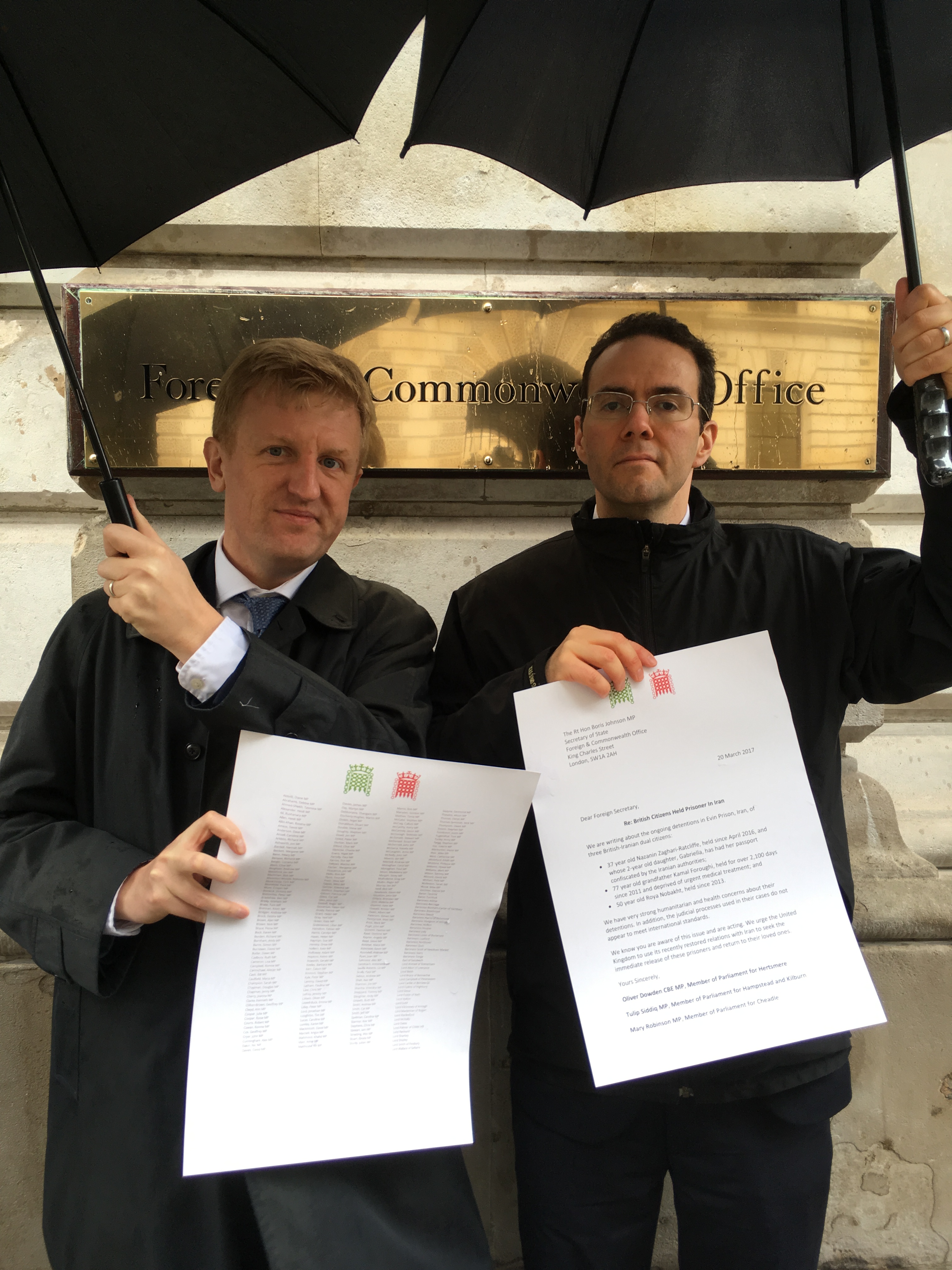 On Wednesday, the FBI decided to release 400 pages of records that were gathered during a 1970s investigation on the Donald Trump family’s real estate. The documents included interview notes, FBI statements, and so on from 1972-1974.

The paperwork was actually about Donald Trump’s late father, Fred Trump. The investigation revolved around allegations that the Trump Management Company discriminated against applicants based on race.

While the lawsuit was reported upon during the Presidential campaign…

FBI Has Decided To Come After Politicians 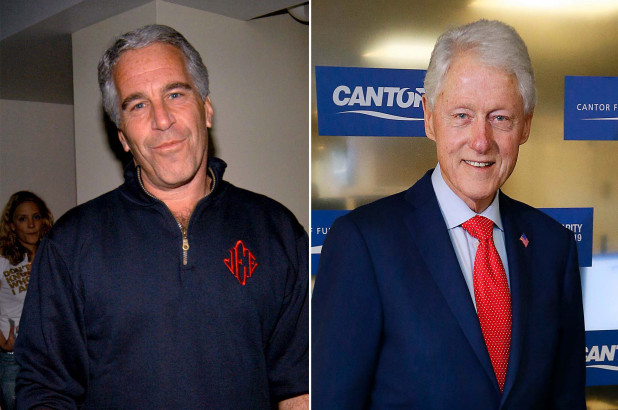 The Democrats used this information to make an argument against Donald Trump as a candidate. Trump was the executive at the time and they are trying to say he was also a racist.

In 1975, the Justice Department settled the incident with Trump Management and decided there was no wrongdoing. In addition, they also agreed to rent to more minority applicants, which is an attempt at reverse racism.

The timing of this dump only continues to bring up questions regarding leaks of classified information to the media. A few weeks before the election, after a year of silence, the FBI’s Twitter account decided to release these documents about Fred Trump, despite the fact that the President’s father died way back in 1999.

Only a couple of days after that dump, the Twitter account also dumped records from a Justice Department inquiry about Bill Clinton’s controversial pardon for the billionaire turned fugitive, Marc Rich.