The first Americans to lose their guns under this ban are those with concealed carry permits, hunting licenses, or those who have registered their firearms.

While most Americans celebrated Christmas with family, President Obama decided to announce a gun ban for social security beneficiaries officially. Although the plan has been mentioned before, he’s following through within his last few weeks in office.

Mostly, anyone who receives social security and also has a family member listed as a “representative payee” will automatically lose their privilege to own a firearm. This includes hundreds of thousands of America citizens.

If this executive order isn’t stopped, it can’t just be repealed when Trump steps into office. It would require an act of Congress to stop it and assigning a representative is completely normal, so there’s no reason for this.

Some people simply reach an age where they no longer feel comfortable driving or need the help of a family member to pick up checks and prescriptions, but that doesn’t mean they lose their rights.

Obama’s plan reveals his view of these people–that they are mentally defective and should no longer own a firearm. In 2017, if the executive order passes, this means that between 75,000 and 100,000 people could be disarmed. This number comes directly from the Social Security Administration’s quota.

When the gun shop owner checks these individual’s backgrounds, law enforcement will be triggered to make a home inspection to check and… 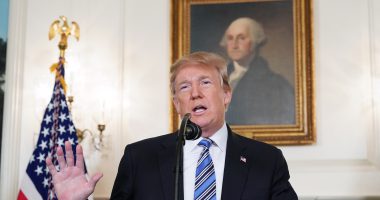 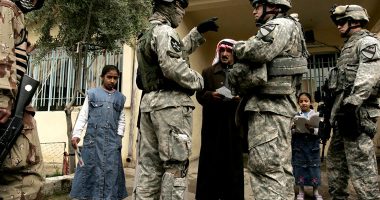 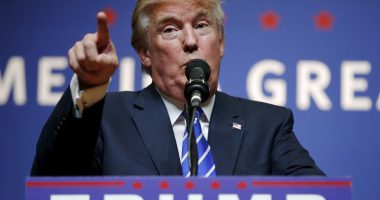 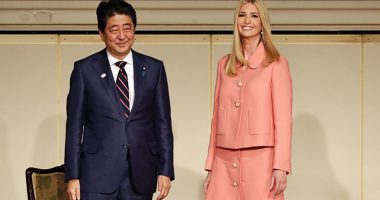