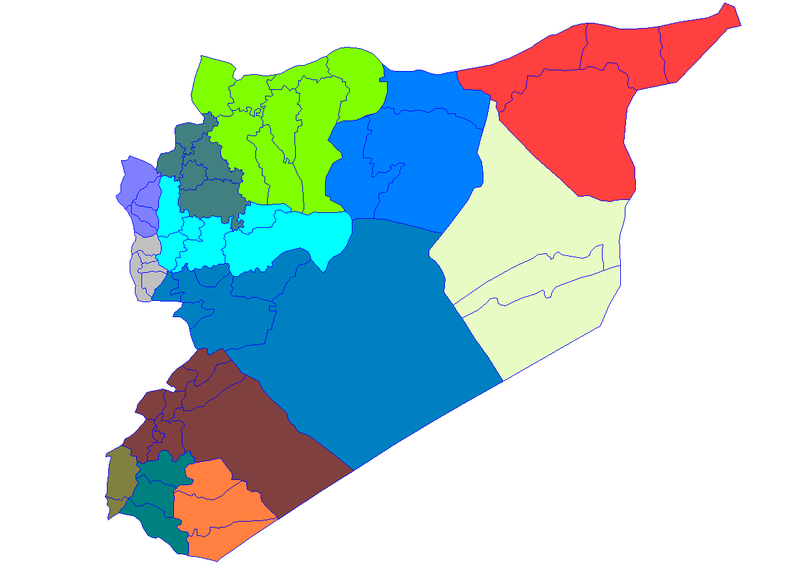 Photo Credit: cis.org President Trump is expected to release a new executive order this week that more effectively addresses refugee resettlement and security threats from hostile countries. Although his first order was entirely legal and necessary, it met strong opposition from the left.

But a shocking new report shows why everyone needs to support the president’s plan to halt the influx of refugees into the U.S. The in-depth analysis revealed that it will cost American taxpayers an estimated $4.1 billion dollars to support the refugees that are already here.

There have been approximately 520,00 refugees resettled in the U.S. since 2009. 95% of those refugees receive food stamps in the first year. More than 60% still receive them after five years. 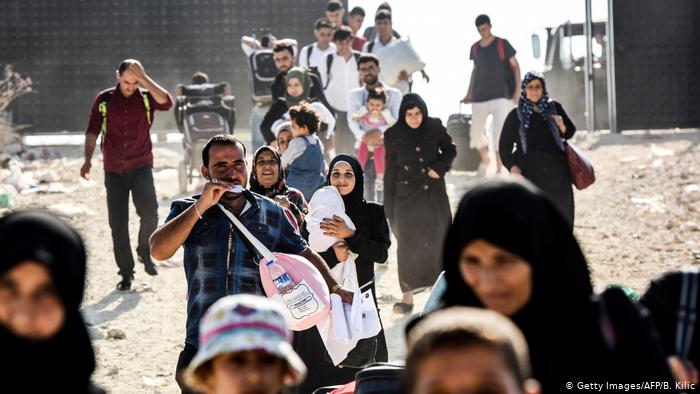 Thanks to Obama, the costs may be unavoidable:

“Even if the Trump administration were to entirely shut down the flow of refugees into the United States in FY 2018 and beyond, the refugees who have already arrived in the country will cost at least another $3.5 billion in 2018, and about $2 billion to $3 billion annually thereafter until FY 2022 and beyond”.

Have you heard that saying about what happens to a fool and his money? They are… 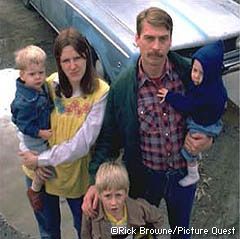 American taxpayers are not fools. But those who decry that we are morally obligated to support refugees are dangerously foolish. They have been consistently deceived by Washington elites and liberal media into believing they have nothing to lose.

A 2015 report from the Center for Immigration Reform, estimates that:

“Each refugee from the Middle East costs taxpayers $64,370 — 12 times what the UN estimates it costs to care for one refugee in neighboring Middle Eastern countries”