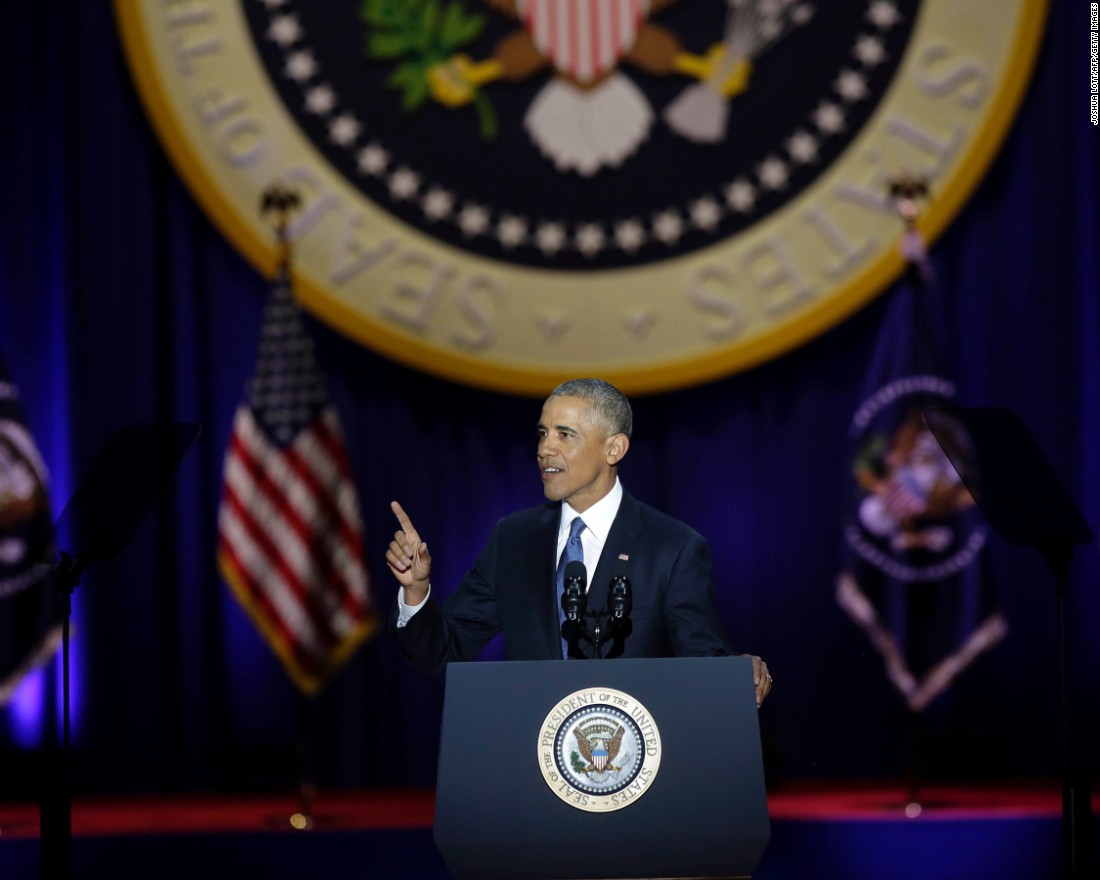 The left believes it’s insane that Obama would have wiretapped Donald Trump, but he’s done it before. One example would include the U.S. National Security Agency bugging a private strategy meeting between UN Secretary General Ban Ki-Moon and German Chancellor Angela Merkel in Berlin. 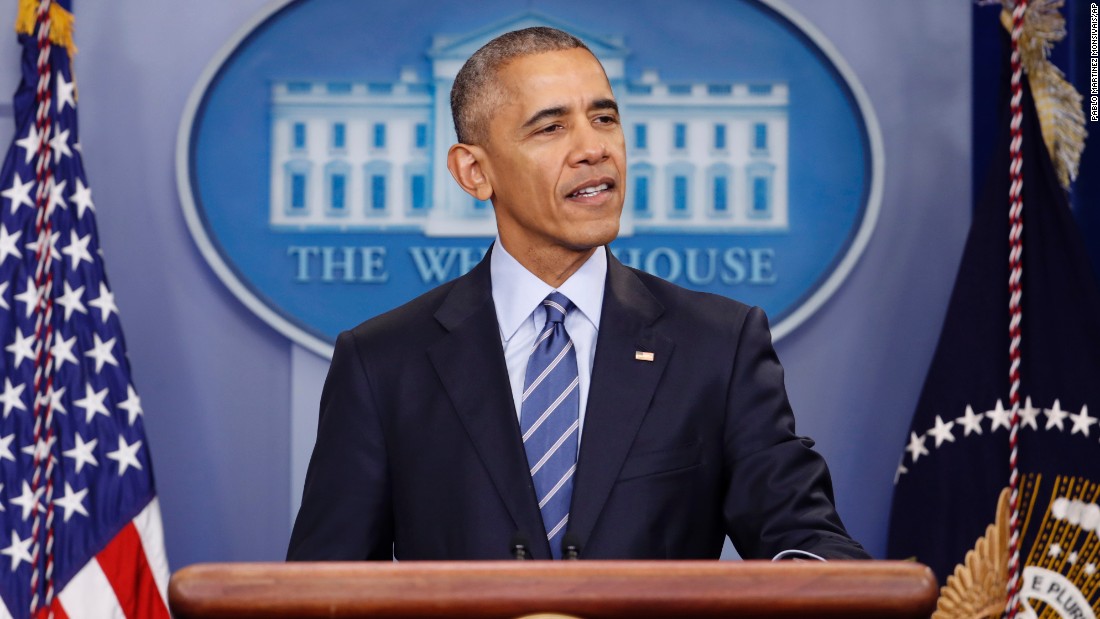