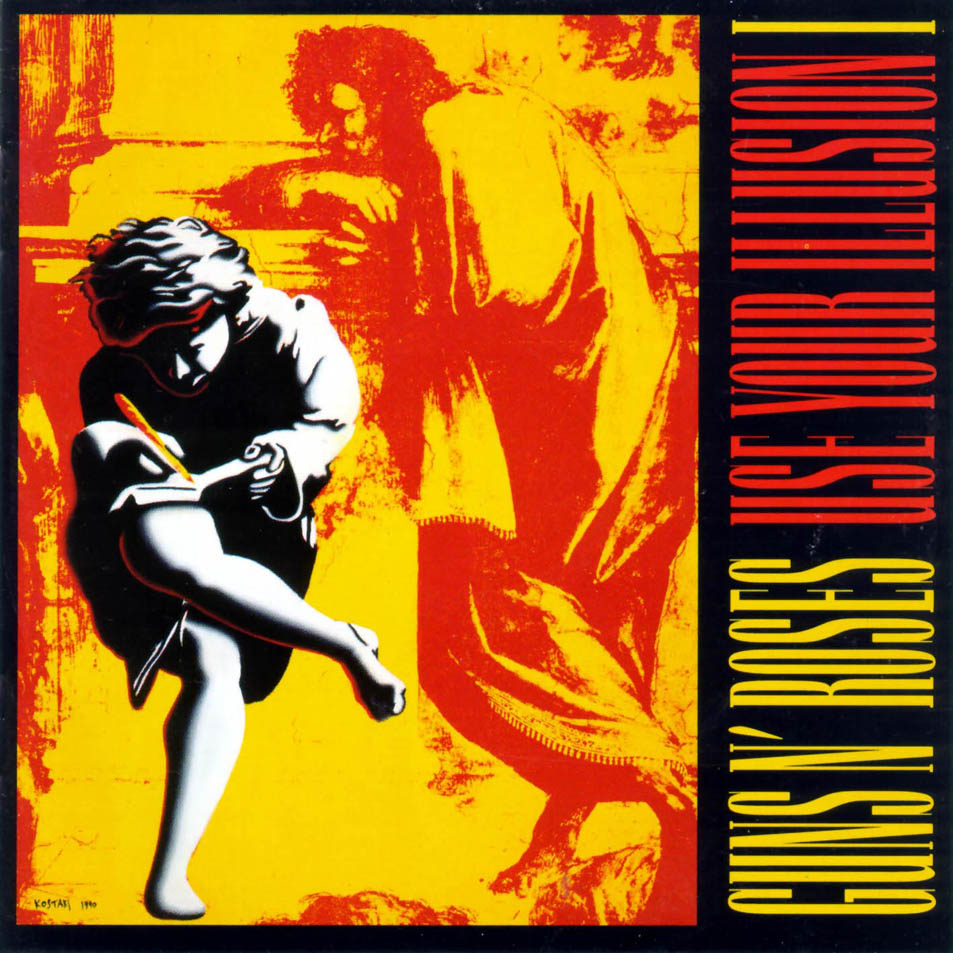 On September 17th, 1991 Guns N’ Roses released Use Your Illusion onto the world.  The infamous rock band was at the height of their career.  Perhaps one of the most popular musical acts on the planet at the time, while also internally tormented.  Appetite For Destruction (1987) raised the expectations for the group to epic proportions.  Lies (1988) was not at the level of success the band wanted for the follow-up to Appetite.  Hence, Guns ‘N Roses’ Use Your Illusion was to be their epic masterpiece.  25 years ago Guns ‘N Roses’ Use Your Illusion I & II became the double-album recorded while the band fell apart.

Guns ‘N Roses Use Your Illusion And The White Album Comparison

While this may shock some people: Guns ‘N Roses Use Your Illusion and The Beatles’ ‘White Album’ share similar stories. When The Beatles recorded The White album, the fab four were beginning to despise each other.  Yet, the record gained exceptional popularity.

Guns N’ Roses Use Your Illusion was created in a similar atmosphere.  The band was on the brink of total destruction.  As  Rolling Stone writes, “in April 1990, the classic lineup of Guns ‘N Roses played its final show. The occasion was the nationally televised Farm Aid concert. Axl Rose ended the live broadcast with a climactic “Good fuckin’ night.” It was the mark of a band breaking apart.”

Consequently, Guns ‘N Roses Use Your Illusion would be written under the same conditions of The White album.  Rolling Stone continues, “Amazingly, though, the imploding GN’R were in the midst of an artistic surge. Slash would later liken Guns ‘N Roses Use Your Illusion to the Beatles’ White Album (though “maybe not as good”). Like the White Album, it was brilliance created amid collapse.” 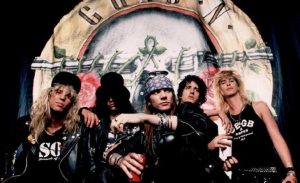 Although some in the rock world would disagree, Use Your Illusion contains some of Guns ‘N Roses greatest work.  November Rain, Don’t Cry, and Civil War are three of the band’s finest recordings. All three songs could be considered a masterpiece in their own way.

November Rain, a song Axl was working on since the late 1980s, was finally recorded according to his standards. “Another song Rose had been holding onto since at least 1986 was “November Rain.”

In 1988, he effusively told Rolling Stone about how proud he was of the track, threatening, “If it’s not recorded right, I’ll quit the business.” The singer would later explain that “November Rain” was “about not wanting to be in a state of having to deal with unrequited love.”

Don’t Cry, featured on the Terminator 2 soundtrack, was on both of Guns ‘N Roses Use Your Illusion I & II, with an ‘original version’ on the first album and an extended version on the second.  In addition to Civil War, the rock opus that begins the second disc.

The rock group also added covers “Knockin’ On Heavens Door” and “Live and Let Die.” The two songs combine to form two of the best album’s ever recorded.  Guns ‘N Roses Use Your Illusion “released in September 1991 – a week before Nirvana’s game-changing LP Nevermind – the Use Your Illusion albums were immediate hits, selling more than 14 million copies combined.”

25 years ago Guns ‘N Roses Use Your Illusion made rock history.  As Rolling Stone writes, “the gambit made history: No other artist had put out two records on the same day and claimed the top two spots on the Billboard album chart before. “We poured everything into those albums,” Sorum says of their creation. “The music was all that mattered.”

Viewers were shocked and heartbroken by the death of Glenn in The Walking Dead season premiere, but image how Rick Grimes must feel. 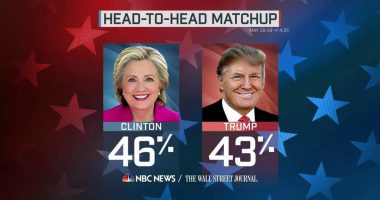 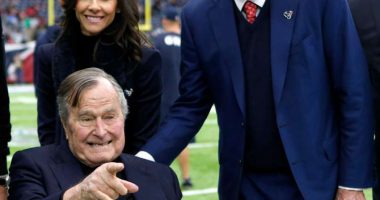 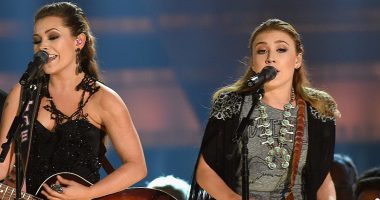 photo from countrymusictattletale.com Country music is usually known for songs like “Tear…