An article on the Journal of Intensive Care Medicine explained why Magnesium is a vital nutrient. Most importantly, people who have deficiencies in it are twice as likely to die sooner. Not having enough of this mineral could lead to a massive list of diseases and life threatening symptoms. The risks are easily negated by simply taking enough of the nutrient on a daily basis.

Magnesium is actually one of the best substances for fighting illness. However, almost half of all Americans are deficient in the nutrient. Most of them don’t even know they are suffering from the deficiency.

What Does Magnesium Do for you?

Magnesium helps to combat stress. It is one of the most powerful relaxation substances known to man. The mineral also helps you sleep better. And it’s funny, because most doctors have no idea about the amazing powers of magnesium. The reason most are oblivious is because of how often it is used in the medical field. But Magnesium is one of the most important nutrients a person can use on a daily basis. It’s essential for general health as it helps our bodies function smoothly.

Magnesium is used for patients near death in emergency rooms. Doctors in the ER give patients close to death shots of magnesium intravenously. The magnesium will oftentimes correct an irregular heartbeat if the patient is facing arrhythimia. Pregnant women are also given magnesium to combat high blood pressure as well.

Magnesium Also Is Idea for Relaxation 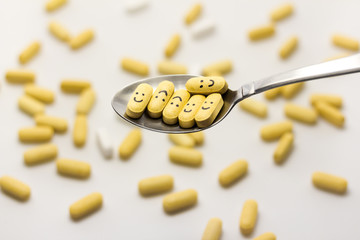 Magnesium is called the relaxation mineral by many. It helps to loosen up any tight muscles, irritable joints and stiffness in the body. The mineral also works with mood swings as well. Magnesium can help people relax. In many cases the bad mood is caused by a deficiency in the mineral.

The mineral helps with the processing of more than 300 enzyme reactions in the body. Generally speaking, magnesium helps your brain, muscles and bones. You need it to make energy on a cellular level. On top of all that, the nutrient is one of the best substances to help muscles relax.

So Where Do You Get Magnesium from?

A lot of foods carry the nutrient. A balanced diet is always better than taking synthetic supplements. You can count on finding magnesium in seaweed, dark leafy greens, nuts, beans, avocados and bananas. Make sure to get enough magnesium every day as there are more than 3,500 medical conditions related to magnesium is responsible for.

Unfortunately, Magnesium deficiency is rarely seen as the cause of a problem. That’s because it’s not a drug, so hospitals rarely take it seriously as being the cause of heart failure and seizures. If you’re deficient in magnesium, you could suffer from: Irritability, insomnia, muscle cramps, anxiety, heart palpitations and angina.

It looks like magnesium could be the answer to America’s heart problem and anxiety issues. When mixed with meditation, the people of this country could reduce stress and eliminate dozens of illnesses that occur. In order to get enough magnesium, shop on the outer edges of your local store. Magnesium is rarely found in highly processed foods. Eat enough foods with magnesium and meditate daily, and your life will likely change forever. 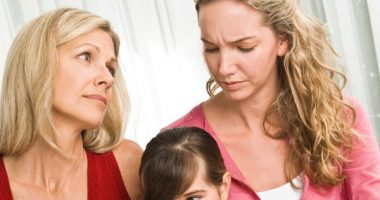 Grandparents love to be included in the rearing of their grandchildren. But… 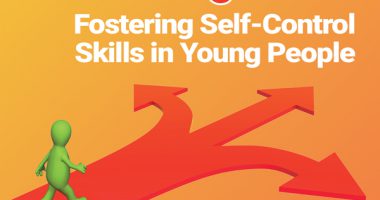 Self-Control is something most of us wish we had more of. Most… 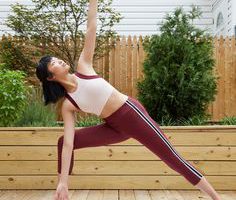