If you follow The Big Bang Theory actress Kaley Cuoco on Instagram, there are certain truths that become obviously apparent. Not only is she beautiful, but she loves dogs, horses, and her new boyfriend Karl Cook.

Between kissy faces with puppies and her boyfriend, Cuoco has posted a photo of her new riding pants and how to buy them. She’s dancing (ala Boomerang app) in front of a pool in a tee shirt and riding pants.

Beyond all of the “lucky pants” and “sexy bun” comments from fans, others are excited to learn where they can buy these killer pants. 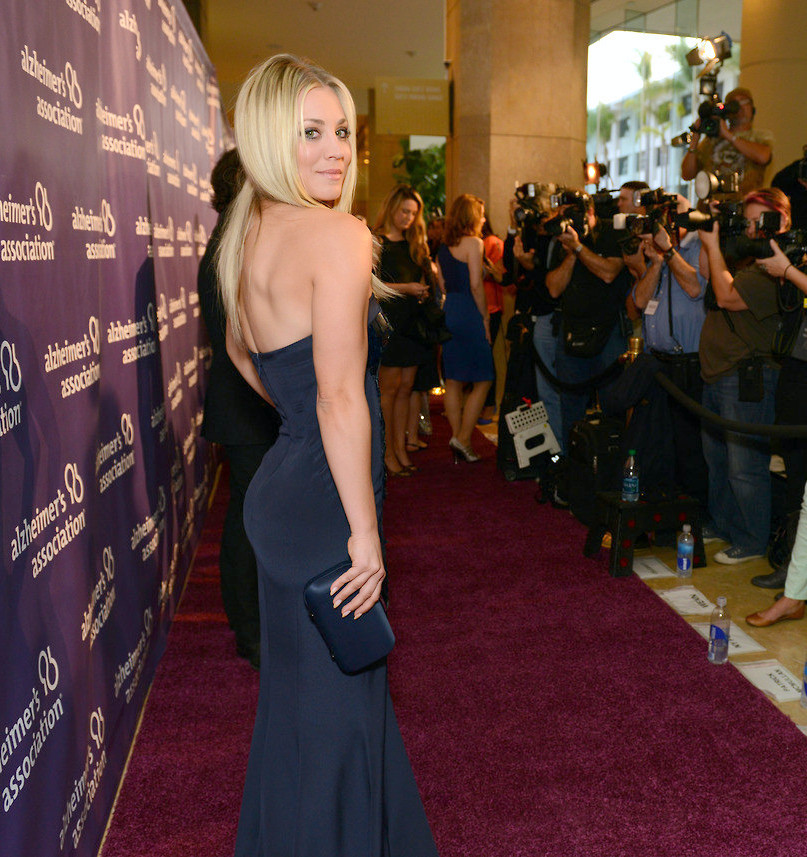 “I get asked all the time what are my favorite riding pants…” writes the actress. “Horsepilot is all I wear! Extremely comfy, stretchy and flattering. They come in adorable colours including beige and whites for horse showing horsepilot.com (I may or may not have worn them to yoga…”

As far as we know, there’s no connection between the actress and the company. But often times, when famous celebs post free publicity like this, it’s possible that she’ll be getting some free gear in the mail.

Once when Johnny Knoxville wore a Miller High Life shirt on a talk show, he came home to find dozens of cases of beer on his front porch. 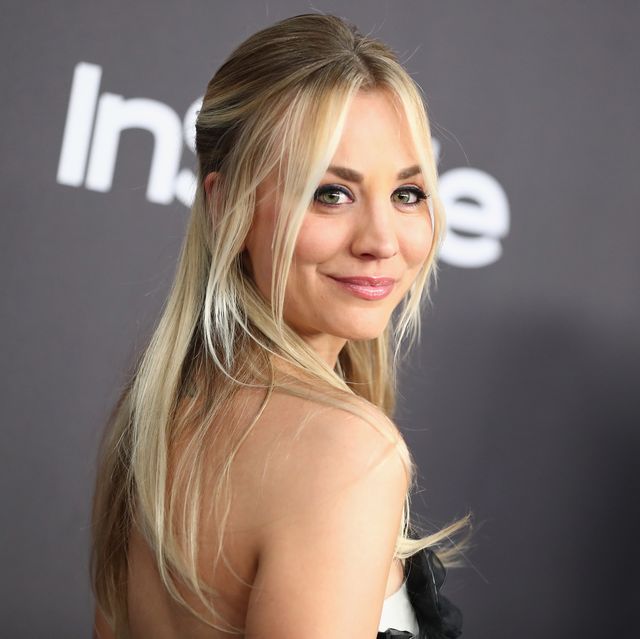 It’s unclear who took this “sexy bun” photo. But we assume it’s Kaley Cuoco’s new boyfriend. The two have recently been in pictures together by this same pool, which is likely outside Cuoco’s home.

The couple started dating at an event. Karl Cook came up to the actress with a bottle of champagne and asked her to dinner. In his world, he’s quite famous among horse riding champs.

Cuoco hasn’t been single all that long, but she seems to be happy with her new man.

The actress even joked that this new relationship has lasted longer than her entire marriage and courtship to Ryan Sweeting. 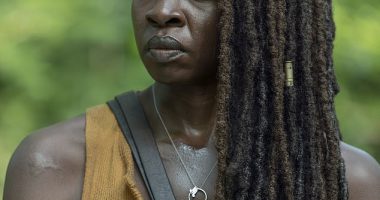 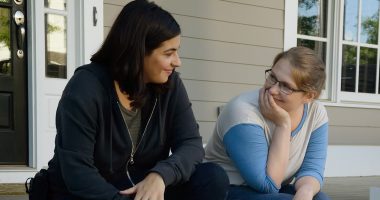 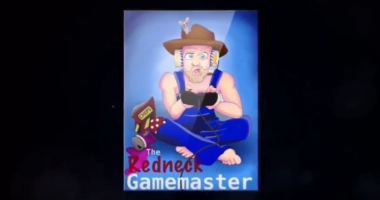