When ABC canceled Tim Allen’s conservative comedy Last Man Standing, fans knew there was more to the story. While the network claims the cancellation was a business decision, many believe that it is all about politics. Now, thanks to a recent announcement from ABC, another piece of the puzzle is being revealed. 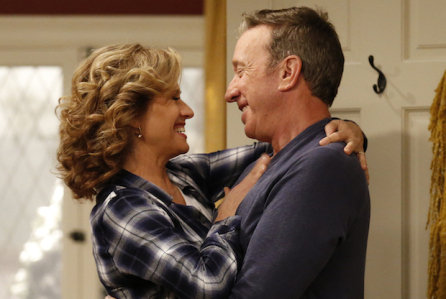 And it paints a very ugly picture.

ABC is introducing its newest project, “Sanctuary Family,” which will focus on illegal immigration. The single-camera comedy features a husband and wife who clash after taking in their nanny’s undocumented family members. Writing the script is 2 Broke Girls’ David Feeney and Speechless’ Christine Gernon is directing.

Interestingly, after canceling the popular Last Man Standing, network President Channing Dungey said it wasn’t about its politics. Responding to a petition from fans to reinstate the show, Dungey said it was canceled because they were “ending comedies on Friday nights.” However, the show’s high ratings and the fact there are six other days in the week weakens her argument.

Additionally, Tim Allen is offering up some new thoughts on the cancellation. “Hollywood ignores Americans who don’t think like them,” says Allen. “Just watch what’s on TV. Look at the crop of television shows coming out and tell me who they’re trying to interest.” As sad as it is, Allen isn’t wrong. 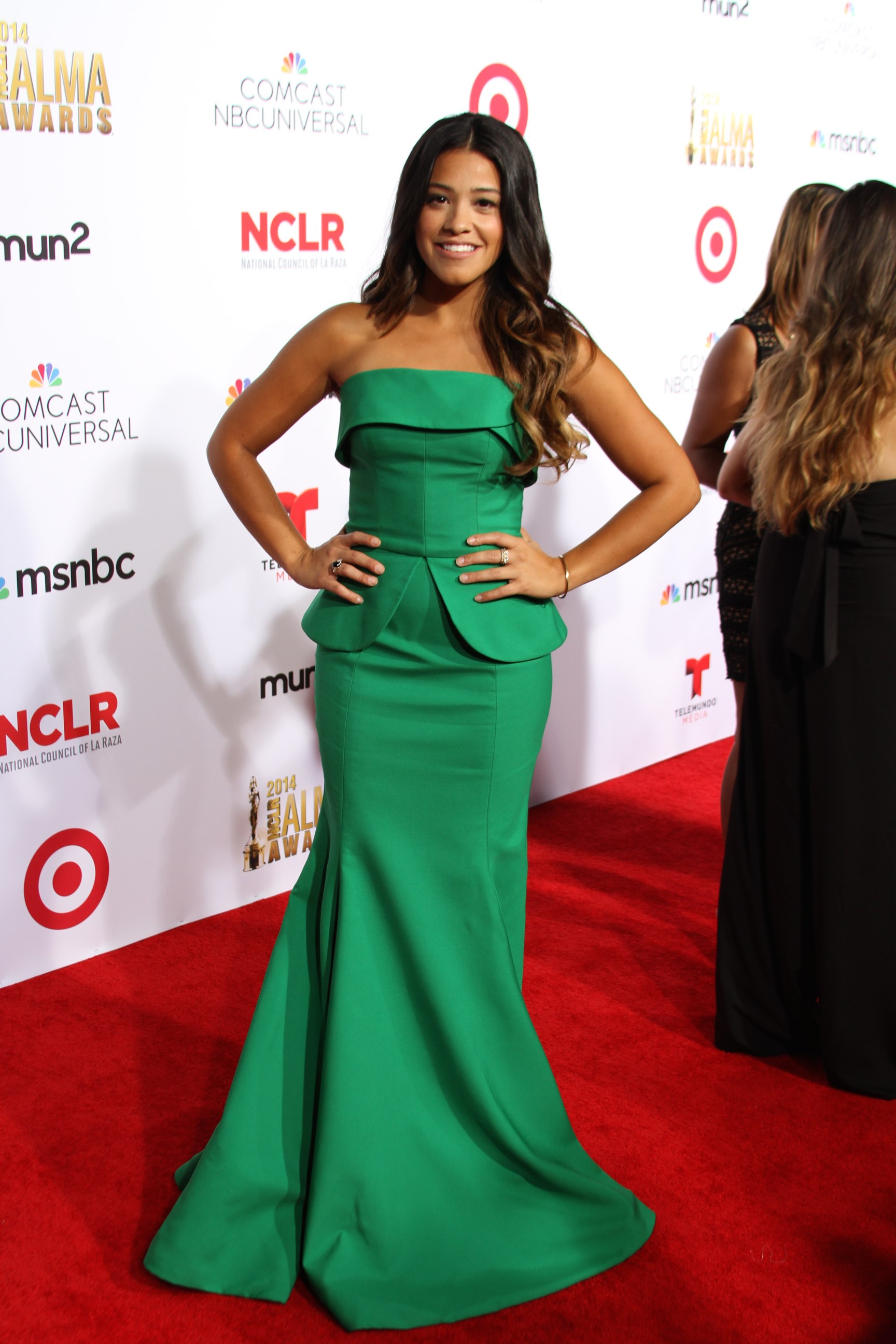 Consider this. Golden-Globe winning actress, Gina Rodriguez, is producing two shows for CW and CBS. The first is Illegal, a comedy-drama about the family of a teenager who was brought to the U.S. illegally as a child. Have Mercy, focuses on a Latina doctor who’s unable to practice when she immigrates to Miami.

Moreover, Rodriguez has on several occasions, tweeted out harsh messages to President Trump. “We protect DACA because they are human Because those recipients are HUMAN beings not toys for you to f**k with Donald!” she writes on Twitter. “I am staying hopeful that Congress with act decisively in protecting DACA recipients. PROTECT OUR YOUTH.”

Regardless of motives, while working-class citizens are struggling to pay the cable bill, networks are pushing the illegal immigration agenda. As if viewers aren’t already painfully aware of the problem, right? Why would struggling American families find these shows to be entertaining?

Perhaps family board games are going to make a comeback. 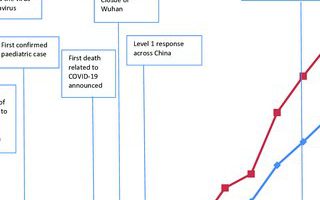 A new emotional disorder is quickly becoming an epidemic, sweeping through the cupcake generation. It is called Post-Trump Trauma Syndrome, or PTTS. 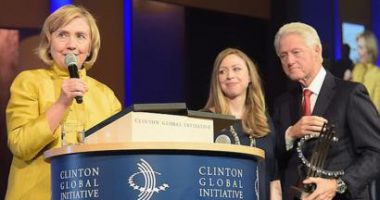 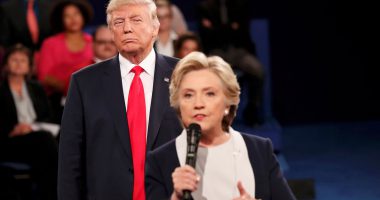 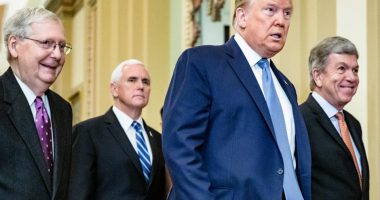