The History of Bernadette and Howard Part 2

We last left our couple, at the start of season five. In the episode called “The Shiny Trinket Maneuver,” Howard was upset to learn that Bernadette dislikes and feels uncomfortable around children. However, she agrees that when they marry she will work while he stays at home to raise their kids. It is best to find that out as soon as possible, Howard.

The guys throw Howard a bachelor party that does not include strippers at the request of Bernadette. During the toasts Raj tells everyone stories about Howard losing his virginity to his second cousin, having group sex with a Sailor Moon girl at Comic Con, and Leonard and Raj paying for a Jewish role-playing prostitute in Las Vegas (to cheer him up after he was dumped by Leslie Winkle). Wow, Howard.

Wil Wheaton records it all and uploads it onto YouTube. Why is Wil Wheaton such a jerk in this show? Bernadette picks Howard and Raj up since they are drunk and is mad at both of them after seeing the video. She is wondering how she can marry a man that she doesn’t seem to know. Howard shows up at Bernadette’s apartment and gives Penny a message. That he was sorry, that he also doesn’t like the man he used to be and that the man Bernadette knows is who he is because of her. Awww!

Penny gushes that it the most beautiful thing she has ever heard and that it came from Howard of all people. Bernadette hears him and tells him that the wedding is not off butshe is still mad at him. They all end in a group hug. 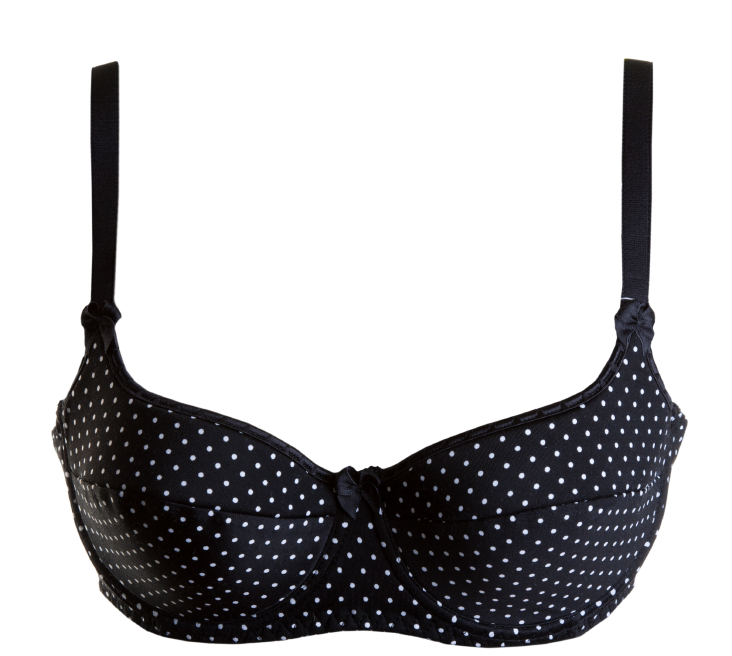 In the infamous, “Launch Acceleration” episode, Howard finds out that NASA has canceled his flight (to his relief!). However, his flight is rescheduled to before his wedding. Bernadette tells him that she won’t stand between him and his dream. They can just get married after he returns. Though Howard tries every excuse to not get on that flight.

In the beginning of the episode the “Countdown Reflection,” Howard presents Bernadette with a necklace with a star shaped pendant. As he is putting it on her he says that she will have to return it to him immediately. So that he can take it with him to the International Space Station.  So, upon his return, she can have a star that came from space.  (“Take that, every guy who’s ever bought you anything!”)  Ha!  Okay, that is really cute.

This is also an important episode because they get married. The officials at City Hall say that they can only wed three more couples that day (and there are many people ahead of them in line). They do not believe Howard’s reason for not being able to wait until Monday. He is leaving for Russia on Sunday to go aboard the International Space Station. So they decide their friends can get ordained and marry them.

Bernadette yells quite a bit during the ceremony (reasons ranging from Howard’s mother interrupting to Sheldon attempting to say his part in Klingon). Once the ceremony is complete the two are happily married. The ceremony is planned so that the satellite taking pictures for Google Earth will take their picture on the rooftop of Sheldon, Leonard, and Penny’s apartment building as they have their first kiss as a married couple.

Since is already running pretty long, I think this would be a good place to end it. I’ll just give Howard and Bernadette a part 3. 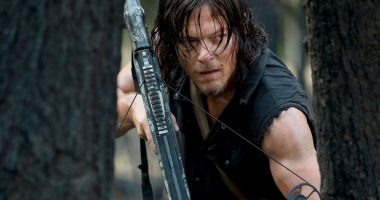 Daryl Dixon, Beloved Redneck Hunter Without a doubt, Daryl Dixon is one…
With Daryl locked away in a cell, Dwight’s free to parade around… 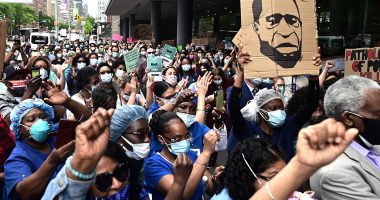