Madonna did something recently that may ruin camo for you. So if you wear it, stop reading… 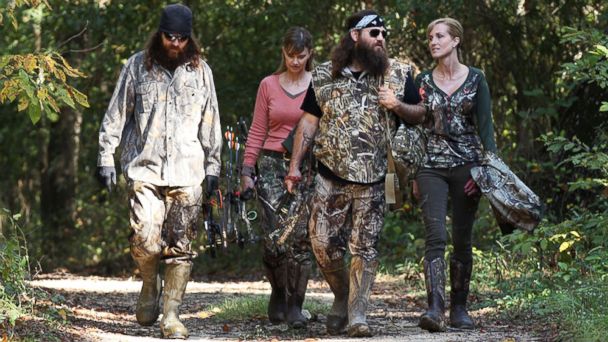 Madonna at a recent gala (photo via Bustle) She’s under investigation by the Secret Service for saying something really stupid, namely, “Yes, I have thought an awful lot about blowing up the White House.”

But now she should be under investigation for wearing something stupid.

When she attended a recent gala, she was sporting a green and black camo dress, black leather fingerless gloves that went up to her elbows, and a boat load of necklaces. 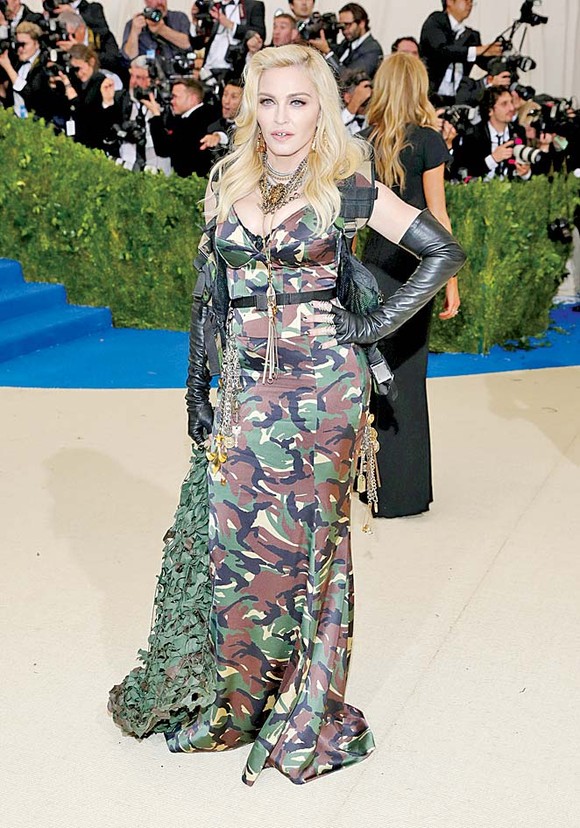 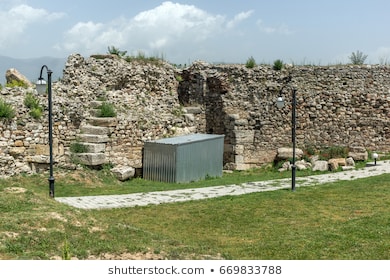 The reason this ruins camo is because she’s not a hunter. She doesn’t know what it’s like to get up early and sit in the chilly early morning waiting for your food to fly by so you can shoot it.

As we know from the Duck Dynasty men, there are rules to wearing camo. Not just anybody can throw on these colors and prance around. Camo is a lifestyle.

“If you add camo to anything,” Jase once said, “it instantly becomes awesome.”

Well, Jase, you might want to add some caveats to that statement…

Phil and Miss Kay know the value of properly used camo. They teamed up with a shoe company called Spira and came out with a camo running shoe. 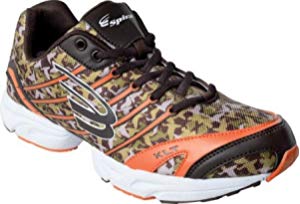 They knew that teaming up with the Robertsons to make a camo running shoe would only be good news.

Maybe Madonna should’ve gotten counsel from the Robertsons before commissioning the creation of this dress.

What do you think of Madonna’s camo dress? Let us know in the comments!