Will Spencer’s Death Be The Same Gruesome Scene From The Comic Book?

Spencer has proven himself to be a real annoyance on The Walking Dead. And one thing you can always count on is that everyone on Walking Dead eventually gets their comeuppance. So when will Spencer meet his end? And will it mirror the same death from the comic books?

According to actor Austin Nichols, who plays Spencer, he’s not necessarily trying to be a jerk. “One thing that I found in Spencer that I really like is he actually really loves his life and respects Rick,” he said. “I think he wants to be a leader like Rick is. His mom was such a smart and powerful leader. I think what he does is he just rushes out too soon and he doesn’t have the experience that others have. His heart is in the right place. He wants to be a hero. He wants to help, he wants to do the right things. [Spencer] just rushes out too quick.”

One thing’s for sure — Spencer isn’t done making trouble. “I think that there might be a few more bumps in the road, but I do believe that he’s on his way to becoming a good leader,” Nichols said. “He just needs some help. He needs a tutor, he needs a mentor.”

Near the end of last week’s episode, Spencer has an intense confrontation with Rick. “I remember doing that scene and I remember just looking down on Andy the whole time and I’m like, “The balls on this mother—er. I’m standing over you,” Nichols said. “He’s such an incredible, Rick is such a great fighter. He’s so smart. [Rick’s] so ballsy and confident. I don’t know, I love Rick.

As a viewer I love watching Rick and seeing him do that. Yeah, Spencer definitely has an ego. Along with the things that make him more human, the fact that he does know that he’s made mistakes and his heart is in the right place. Despite that he does have an ego, too. I think some of him maybe wants recognition that what he said to Rick was right.”

No Death Sentence Yet

If Spencer’s death is coming, he certainly hasn’t heard about it. “They’re supposed to tell people in advance,” Nichols said. “The funny thing about that is I’ve heard horror stories of that happening on other shows and an actor reads and finds out. That’s really cruel and I hope that doesn’t happen on our show.”

“The hope is is that our bosses would give us some warning,” Nichols said. “We literally move our lives to Atlanta and find places to live. It’s a little bit more complicated than just reading a script and finding out that you’re dying.”

If you don’t want to know how Spencer dies in The Walking Dead comic, look away now. In the comic, Spencer comes to Negan to try and betray Rick. Negan isn’t impressed, though, saying Spencer has no guts. Then he slices his stomach open and says “You did have guts!”

“Here’s the thing, I remember reading the comics and going, “Oh, my god. That death is f—ing awesome,’” Nichols said. “I sure hope he doesn’t die, but everybody does eventually. If that was his death I think I’d be pretty proud of that death – a pretty cool death by Negan. I don’t want to leave yet. I really love the job, I love the show and I’d love to stay as long as I can.” 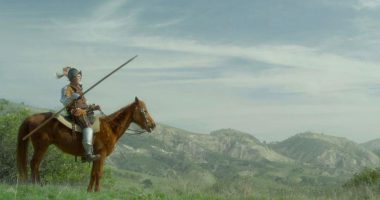 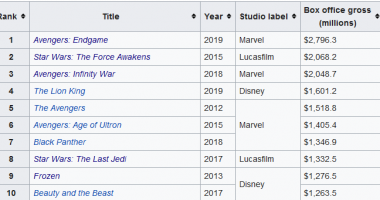 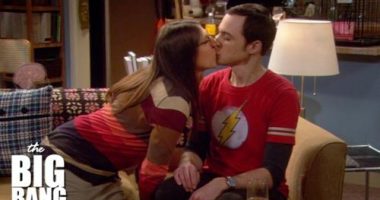 8 Reasons Why You Love Sheldon photo by alexraphael.com Sheldon Cooper is… 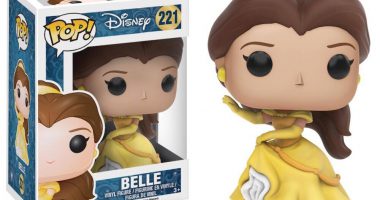 Attention Disney collectors: you’re gonna need to save some serious cash for…