Jon, Tyrion, And Daenerys Together 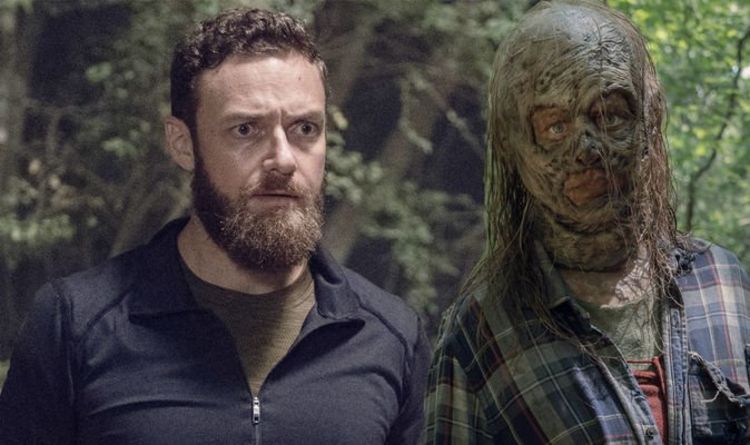 On Sunday, Game of Thrones premiered one of the best episodes so far. The storyline wasn’t overly dramatic (when compared to the Red Wedding episode), but fans enjoyed seeing Tyrion Lannister, Jon Snow, and Daenerys in the same episode.

About halfway through “The Queen’s Justice,” Jon Snow and Tyrion were out discussing the battles within the walls, along with the whitewalkers, outside of the walls. The whitewalkers are essentially winter zombies.

During the episode, Tyrion referenced some “walking dead men.” 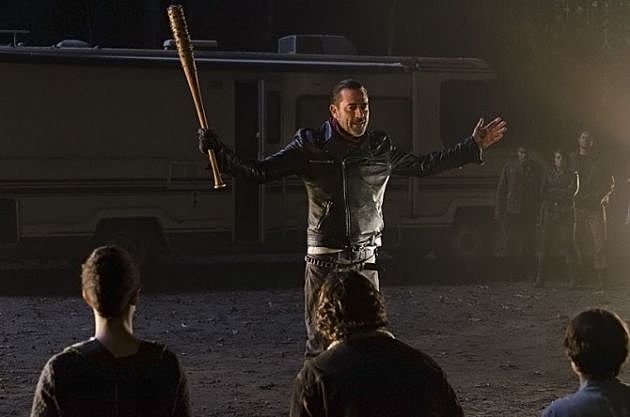 Tyrion Lannister is known for poking fun at the people, places, and things around him but audiences were shocked to hear what he said. Jon Snow wanted the Queen’s soldiers to help him fight the whitewalkers. He told Tyrion, “The dead are coming for us all.”

Fans Pumped For The Crossover 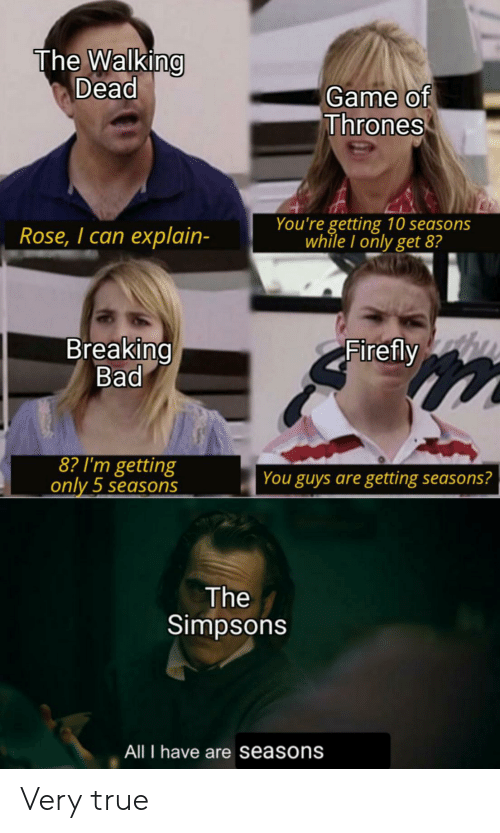 “Those Walking Dead men.” –Tyrion. I see what you did there…”

Executive Producer Greg Nicotero has said that he’s a big fan of Game of Thrones, but so is everyone else in the world (including Ed Sheeran). Nicotero even spoke with Insider last year about his fandom.

“I love the idea of skeletons walking around – that they threw themselves off a cliff and get up and then just start running. I thought it was great.” Nicotero was referring to Season 5’s “Hardhome” which featured Jon Snow and the wildlings.

Did you catch this major crossover joke? 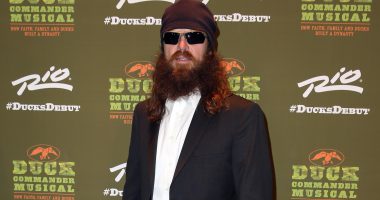 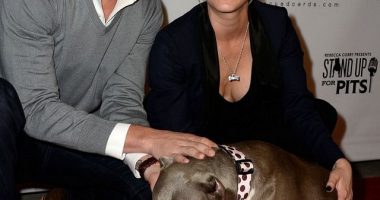 If any of you read my golden retriever articles, you’ll know that… 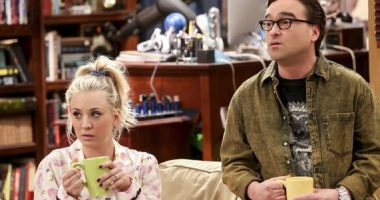