Did Morgan Seal His Fate In “Bury Me Here?” 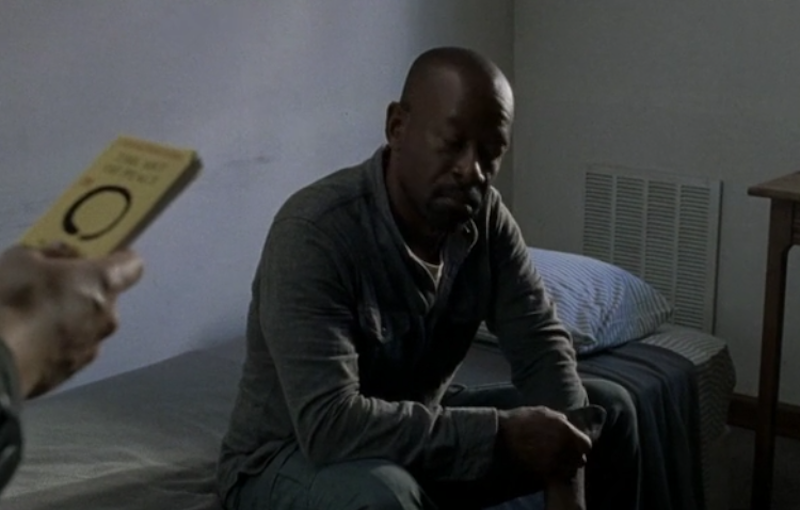 The Walking Dead | Photo Credit AMC “Bury Me Here” was an iconic episode for Morgan. His protégé died and that led him to nearly killing himself and then killing Richard with his bare hands. The death of Richard could be interpreted one of two ways, but it will greatly affect Morgan. 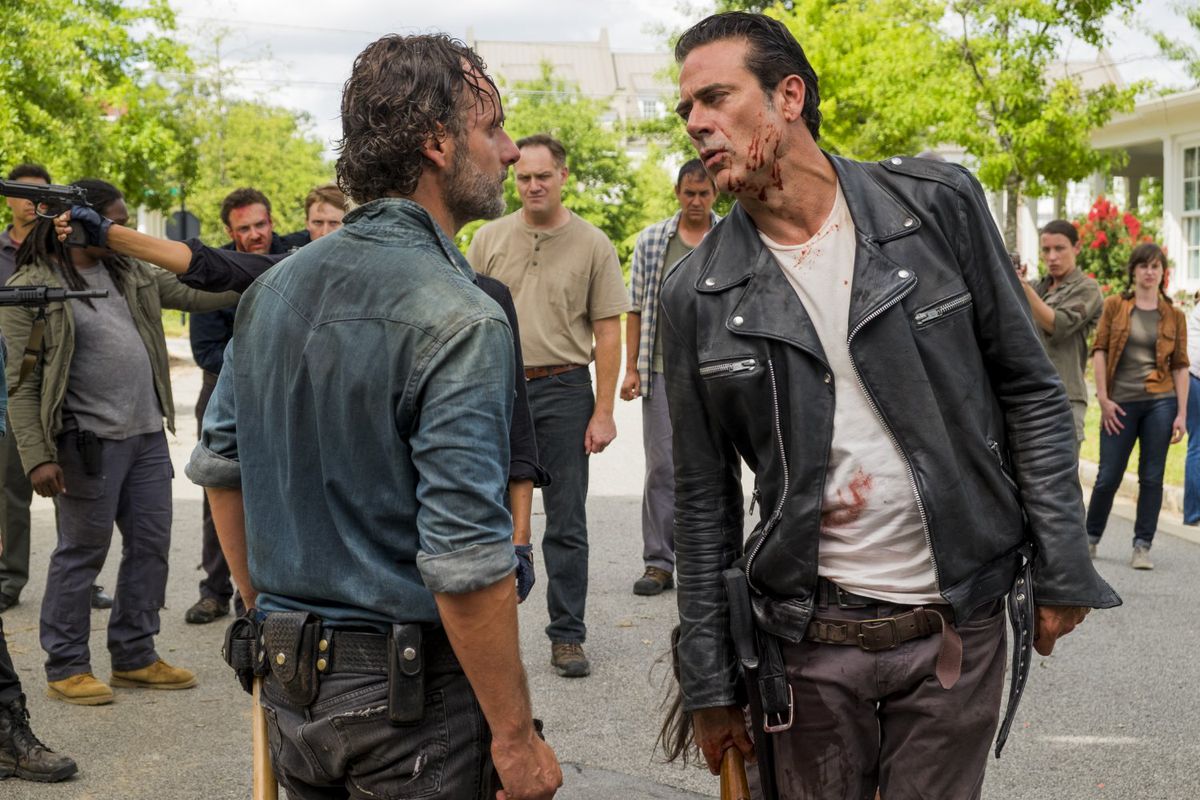 Anyway, back to the fan theory. All the way back when Glenn and Abraham got killed, there was a hypothetical dinner table scene. In the scene, Glenn holds Baby Rhee and Abraham sits next to him. 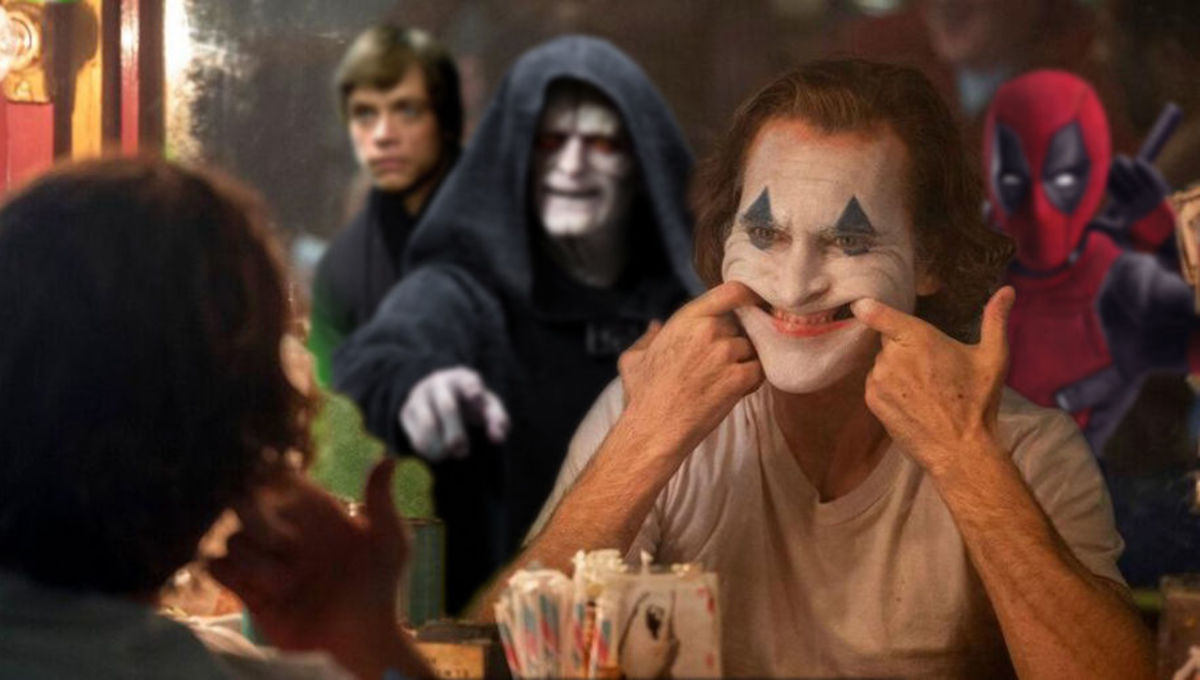 Beyond Morgan’s candles, Spencer is sitting at the table. Spencer was never really a part of Rick’s family, so it doesn’t really make sense for him to be there. In addition, Baby Judith isn’t in the scene, so this isn’t Rick’s family. It must be something else.

It must be something else.

Next, there is a tablecloth on the first half of the table that isn’t on the second. Everyone at the far end of the table is either dead or at risk of dying. This includes Eugene, Maggie, Morgan, Sasha, and Rosita, along with Glenn, Abraham, and Spencer.

Perhaps this is just speculation, but everyone on the show seems to matter, so perhaps there’s more to it.

What do you think about this tablecloth theory? 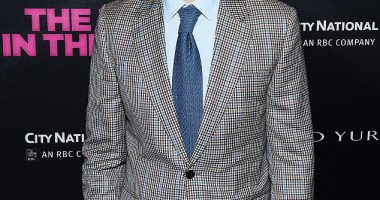 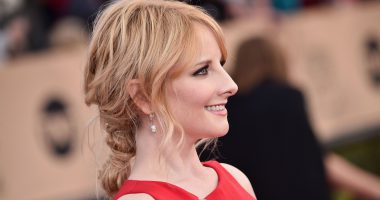 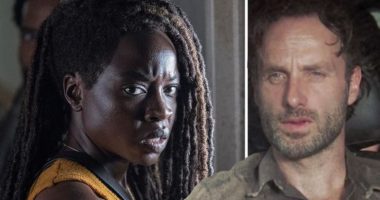 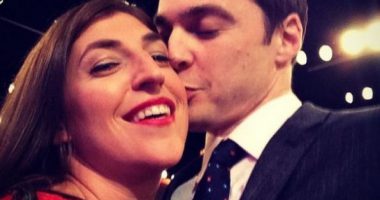