Do You Recognize This Robertson Without His Hair?

Since 2012, Duck Dynasty has become a bearded reality TV sensation. But now, one of those famous bearded men may be getting a makeover. 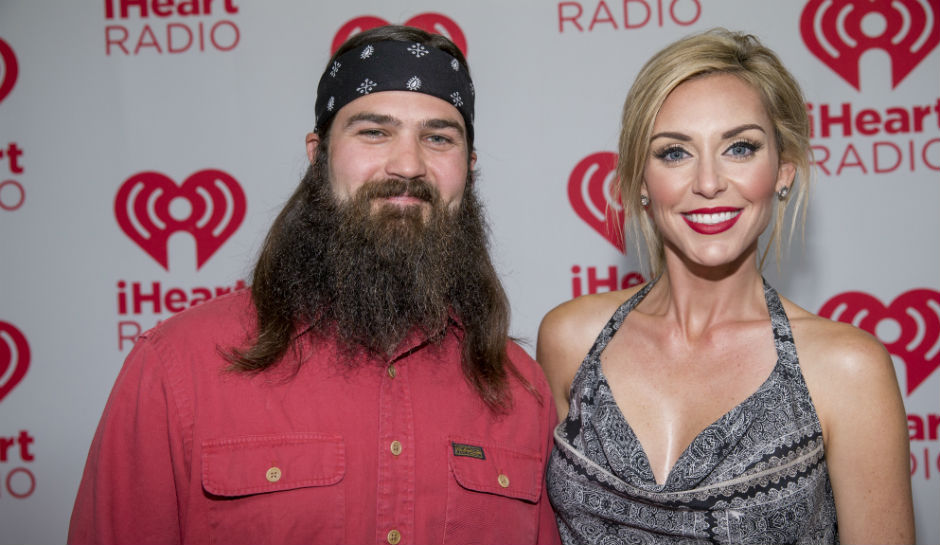 photo by theinquisitr.com We’ve seen what the young beardless Robertson men looked like, but what would they look like now? Well, now we have a better idea of what one of those men looks like with less hair.

Jep Robertson recently got a new do. Now, like the contract for Duck Dynasty, Jep may have to keep his beard for his spinoff show, Growing The Dynasty. But he’s not afraid to shave a bit off the sides.

Jep’s wife, Jessica, has been vocal about not liking the beard, so maybe this new haircut is a small step toward getting rid of the facial hair. I mean, we’ve all been wondering who would be the first Robertson to chop off the beard — will it be Jep?

In a Facebook Live video, Jessica showed her hubby getting a haircut, getting his “long locks” cut. Jep’s hairdresser trimmed up his beard, then started snipping away at hiw shoulder-length hair. He ended up shaving the sides almost down to the skin.

“I can’t believe I am fixing to say this, but WOW that looks really good!!” one person said.

“Now that beard can go!” someone else said.

“Love the short hair, beard needs to be a little shorter for my tastes but it’s his face and he’s your husband,” someone else commented.

So people are asking Jep to shave his beard now. He cut his head hair super short, so what’s stopping him from cutting off his face hair. Unless, of course, he’s under contract to keep the beard for his show.

In which case we want him to obey that contract so we can keep watching him and his family on TV. 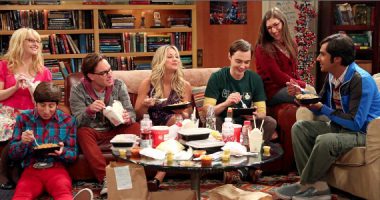 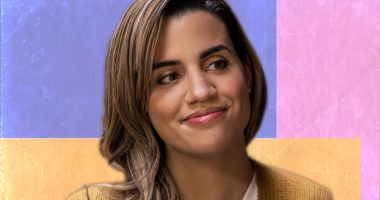