Is Samuel Umtiti The Best Barca Signing Of 2016?

Every summer big clubs like Barcelona are expected to shock the transfer market with a super-star signing. Both Neymar and Suarez were super-star signers from the previous transfer window. But this year, Barcelona had different plans.

The Pogba saga is finally over

Barcelona was extremely close to signing another super-star this summer, and they even had a deal with Juventus. But because of the enormous salaries of players like Messi, Neymar, Suarez and Iniesta, the deal didn’t go through.

Was giving up on Pogba a mistake?

Maybe, and maybe not. There’s no doubt that Pogba is an amazing player, and on the road to becoming the best attacking midfielder in the world. The price tag; however, is a huge setback. Man Utd paid €105 million for the Frenchman to join Jose Mourinho and the new era of Man Utd.

He’s already showing signs of his ability to adopt to any league, and Mourinho’s plans are to build a team around Pogba.

That’s exactly why Barcelona’s decision not to move forward with the deal was a good one. Man Utd is currently “under construction”, but Barcelona isn’t.

We all know who the leader is at Barcelona. And it would be bad for both Pogba and Barca to play him out of his position, just so the system could work.

And between signing Pogba and offering a new deal to Neymar, we’re 100% sure that every Barcelona fan would rather see Neymar stick around for a while.

The signing of Samuel Umtiti

Every great team has weakness, and the same goes for Barca. Set pieces and corners were always a problem, especially when Barcelona is facing a team like Atletico Madrid with physically strong players.

We all hope Umtiti can fix this.

He’s strong, tall and most importantly – he has decent ball control and passing skills.

He can’t take Pique’s place, but he sure can compete with Mascherano.

“I’m thrilled and very moved to be here,” Umtiti said at his official unveiling. “This is a dream come true. Barca was the club of my dreams.”

“I like Barcelona’s mentality and their style of play. I hope I can adapt rapidly to the team and I will do everything possible to prove that I can be a part of this family.”

“There are great players at this club and I can’t wait to play with them.” – Source: Sky Sports.

That’s the spirit we’re expecting from a new signer!

Umtiti looks motivated to fight for his place in the starting eleven. Even it if means sitting on the bench for a few matches or more.

Mascherano is a great player, but his natural position is not a central defender. He prefers to play a bit forward, as a defensive midfielder. But as long as Busquets is at Barca, Mascherano won’t change his position.

That’s where Umtiti is better. He’s a typical central defender. He had no difficulties coping with high profile strikers at the Euro 2016.

We’re impressed with his abilities so far, and we’re sure there’s more to come.

The signing of Umtiti can be seen as a necessity for Barcelona.

Defending is as much important as scoring goals, and Umtiti was brought to bully taller strikers that Mascherano had difficulties with. 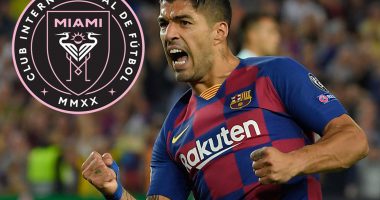 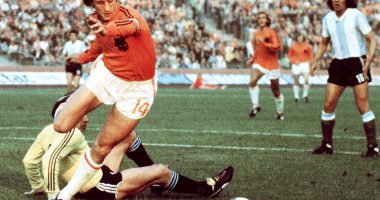 Johan Cruyff was a legend on and off the field. He transformed…
The pleasure and the privilege of being a Barcelona fan is huge,… 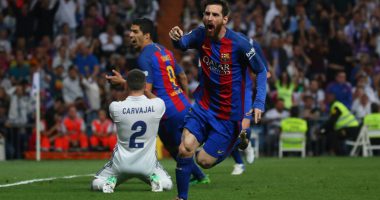 Injuries are always a blow for any football club, especially if it…