Johan Cruyff Was Hilariously Fooled By This Barcelona Legend

Johan Cruyff was a legend on and off the field. He transformed football from a sport that is 100% focused on physical players, to a game that is dominated by technically-gifted players. Every Barcelona fan should be proud of the fact that Johan Cruyff used Barcelona to influence football in general.

He was truly a genius. Every modern coach is using a strategy that was once developed by Cruyff. However, one Brazilian star and Barcelona legend was able to trick him into skipping two days of training.

Romario is one of the best Brazilian forwards, and he was a part of the Cruyff dream team. He wanted to take two days off to attend the carnival in Rio, but Cruyff had a challenge for him:

“One time, Romario asked me if he could miss two days of training to return to Brazil for the carnival in Rio de Janeiro.

“I replied, ‘if you make two goals tomorrow, I’ll give you two extra days rest compared to the other players.’

“The next day, Romario scored his second goal 20 minutes into the game and immediately gestured to me asking to leave.

“He told me, ‘Coach, my plane leaves in an hour’. I had no choice but to let Romario leave for fulfilling his promise.” – Source.

Now, you’re probably thinking that Barcelona was playing against a club from the bottom of the table, but that wasn’t the case.

Barcelona was playing against Real Madrid:

But Romario didn’t care who the opponent was. He just wanted to join the fun in Rio. Cruyff did tried to stop him with a tricky challenge, but it didn’t work!

This is not just a comment from a retired player who just wants to be mentioned in the newspapers. When Cruyff says that you can’t build a team around Ronaldo, you better believe it.

The father of total football knows what he’s talking about. Ronaldo is a world-class striker, and his number one skill is to score goals. On the other hand, Messi has it all.

He can assist, he can control the game and he can score as well.

“I’ve always liked smaller, more technically gifted players because I was one,” he told Aspire4Sport Congress in Berlin.”

“Cristiano is a great player but he’s a goalscorer. He’ll never be that creative player you build a team around, the one in charge of how a team plays. His job is the end product, the goal.”

“On the other hand, Messi is much more of a team player: he passes the ball, notches up no end of assists … In my opinion, there is a huge difference between a great player and a goalscorer.”

“There’s no discussion, nobody is on the same level as Messi. I’d give it to him again.” – Source. 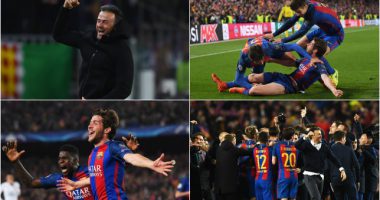 This was a great game for Barcelona. Just like we predicted, Messi… 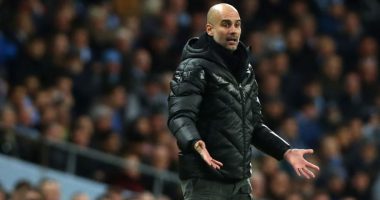 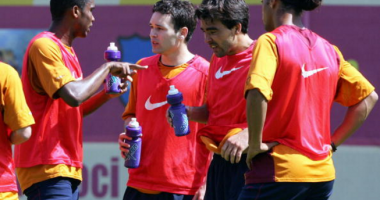 Both Ronaldinho and Iniesta are Barcelona legends. They are both loved by…
First of all, Barcelona fans aren’t willing to pick a winner between…