THIS Picture Shatters the Liberal Narrative About America’s Race Relations

You may have heard Democrats expound on the power of a hug and kind words when it comes to stopping ISIS. While we know that won’t begin to change the minds of savages, they can and do define the American spirit. This one picture from Virginia shatters their narrative about race relations. 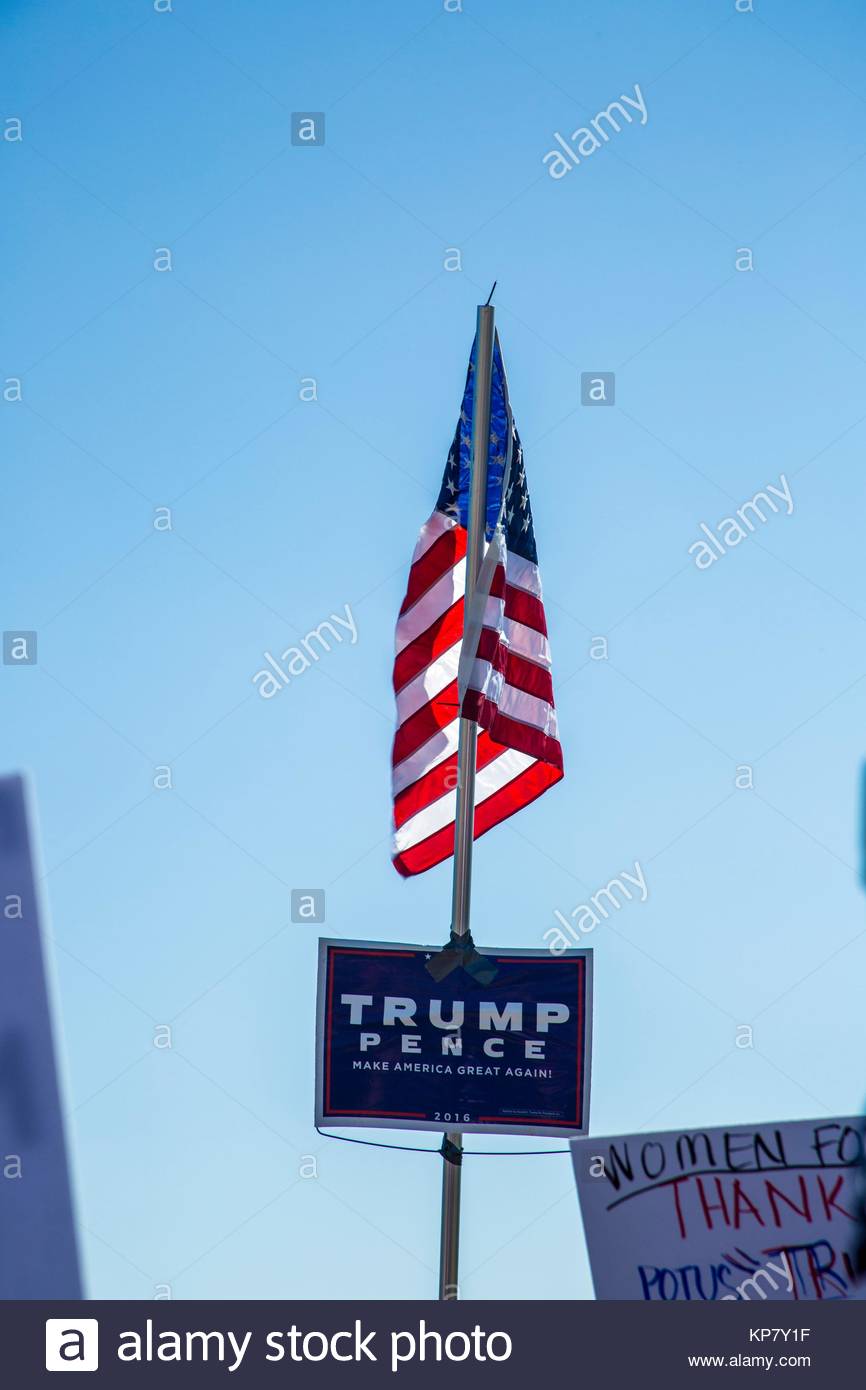 America does not have a race problem, it has a liberal-narrative problem.

The photo above was posted by the Virginia Flaggers. It was taken in Lynchburg, as “monument guards” stood watch to prevent vandalism of Confederate statues. The man in the photo is a guard member, the woman is a Black Lives Matter supporter. And yes, they are hugging. Here is an excerpt from the Virginia Flaggers Facebook

“Late in the evening, one of the monument guards noticed this woman, who later identified as a black lives matter supporter, trembling and shaking with fear. He said he could tell she honestly feared them. He walked up to her, arms outstretched, said “we are not KKK” and she grabbed him and wouldn’t let go. He explained that they were here to stop all of this and prevent another Charlottesville. He said “If I were KKK would I hold you like this and she said “NO.”

The pair embraced for quite a while, then took the time to talk and listen to each other. What they learned is that they are no different. Some of their beliefs may be different, however, both ultimately recognize they are each uniquely similar individuals. Not black, not white, just human beings. 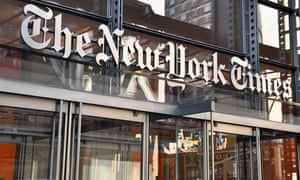 The message this picture is sending is worth a million times more than a liberal magazine depicting President Trump as a white supremacist. It doesn’t represent an agenda or a sinister narrative. It is the true story of America-in living color. This is what love, kindness, and compassion looks like. 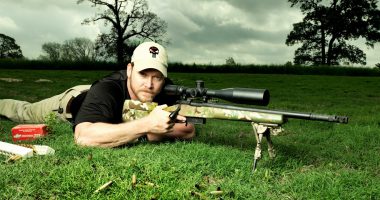 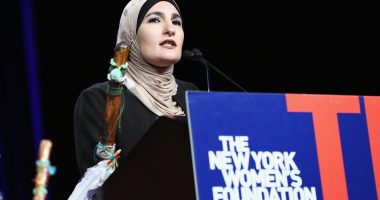 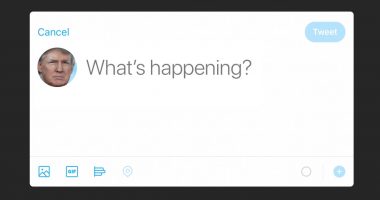 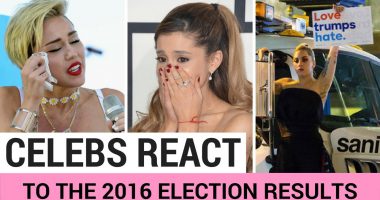