Has there ever been a time in history when the First Amendment was so widely debated?

What does and does not constitute free speech is a favorite topic among liberal activists. Most, if not all, seem to believe that anything offensive to them is somehow a violation of their civil liberties. 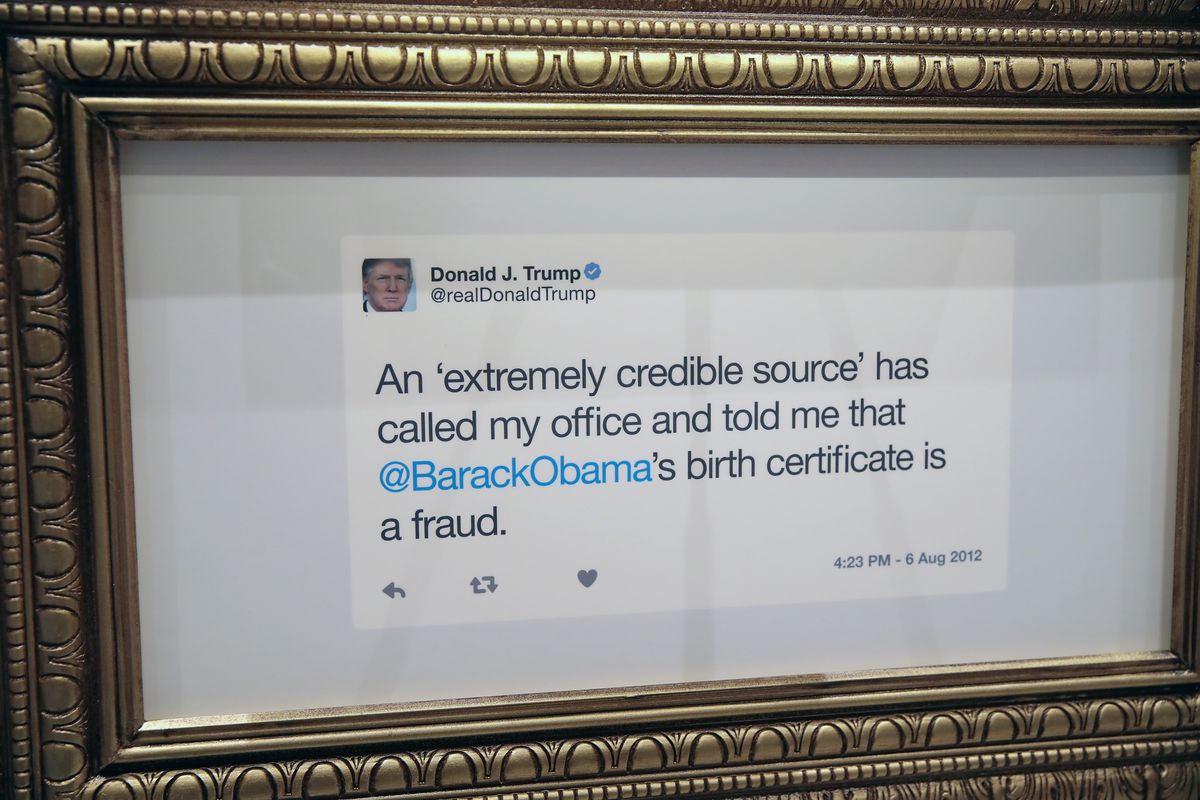 Photo credit: Twitter Sadly, it seems too many on the left believe they should be free to do and say as they please and the rest of us should just be quiet. To illustrate that point, a U.S. so-called free speech group has filed a federal lawsuit against President Trump.

Why? Because they were blocked from his @realDonaldTrump Twitter account. The lawsuit was brought by the Knight First Amendment Institute at Columbia University.

Joined by seven individual Twitter users, the lawsuit alleges that President Trump blocked a number of accounts whose owners replied to his tweets with comments that “criticized, mocked or disagreed” with the president. According to documents filed in the Southern District of New York, blocking the users was an “unconstitutional effort by the president to suppress dissent.” 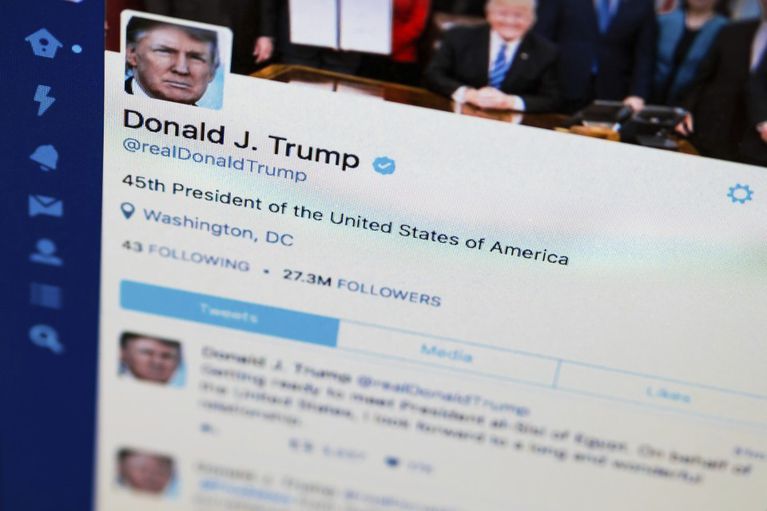 The Knight Institute is claiming that because President Trump makes policy statements on Twitter, his account is considered a public forum and therefore the government cannot exclude people based on their views. The only problem with their argument is that it isn’t a government-sponsored forum.

Shouldn’t a guardian of the amendment be more concerned with the fact that the president of the United States has to resort to social media to speak to the voters? Simply because mainstream media won’t report the unbiased truth.

Nope. They would rather throw a fit because President Trump won’t tolerate their trolling.

The lawsuit also names Press Secretary, Sean Spicer, and Dan Scavino, the White House director of social media, as defendants in addition to the president. It asks for the blocking to be deemed unconstitutional and seeks an injunction to require the president to unblock users.

Apparently, you can’t block stupid any more than you can fix it.