2North Korea May Be Firing Up SLBM Program 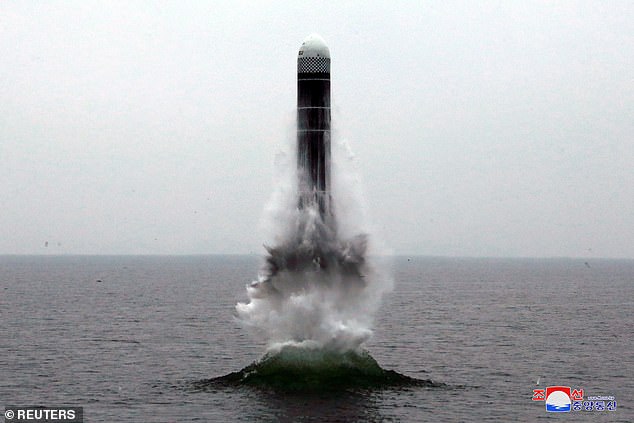 A website that monitors military activity within North Korea claims they have spotted a newly-installed barge that could mean Kim’s military is planning to accelerate their SLBM test program.

An SLBM is a ballistic missile, along with a submarine-housed counterpart that is essentially a rocket capable of carrying nuclear bombs at a distance that could reach the United States.

North Korea could essentially strike Los Angeles or Seattle if this report from 38North is correct. This also sparked the impulse for President Trump to consider meeting with Kim for a face-to-face discussion to slow aggressions.

Tensions In Korean Peninsula Boil Over 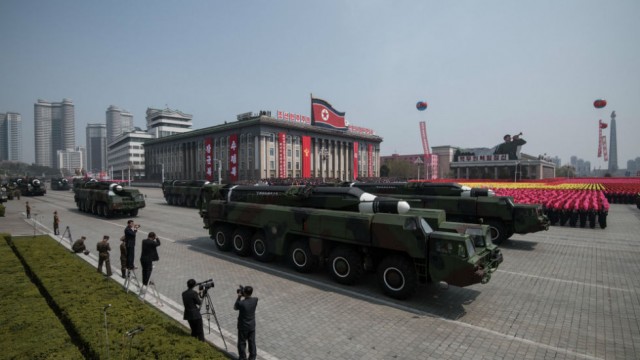 “This latest development comes amid fears of despot Kim carrying out another nuclear test despite increasing pressure from US President Trump and ally China.”

“Tensions on the Korean peninsula have reached boiling point in recent weeks, with President Trump ordering a military strike group, including aircraft carrier USS Carl Vinson, to the region Last week, North Korea warned it would carry out a nuclear test “at any time and at any location” set by its leadership.” 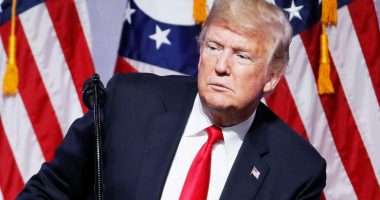 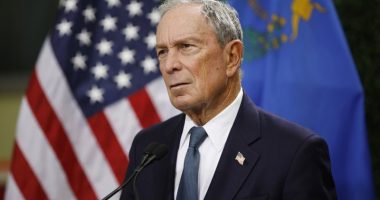 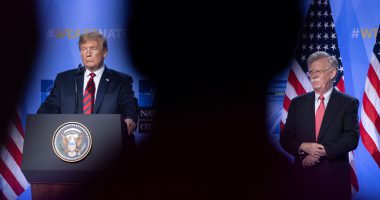 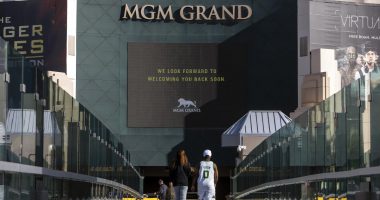