GA Couple Brutally Beat Restaurant Owner And Her Teen Daughter Because Of…. 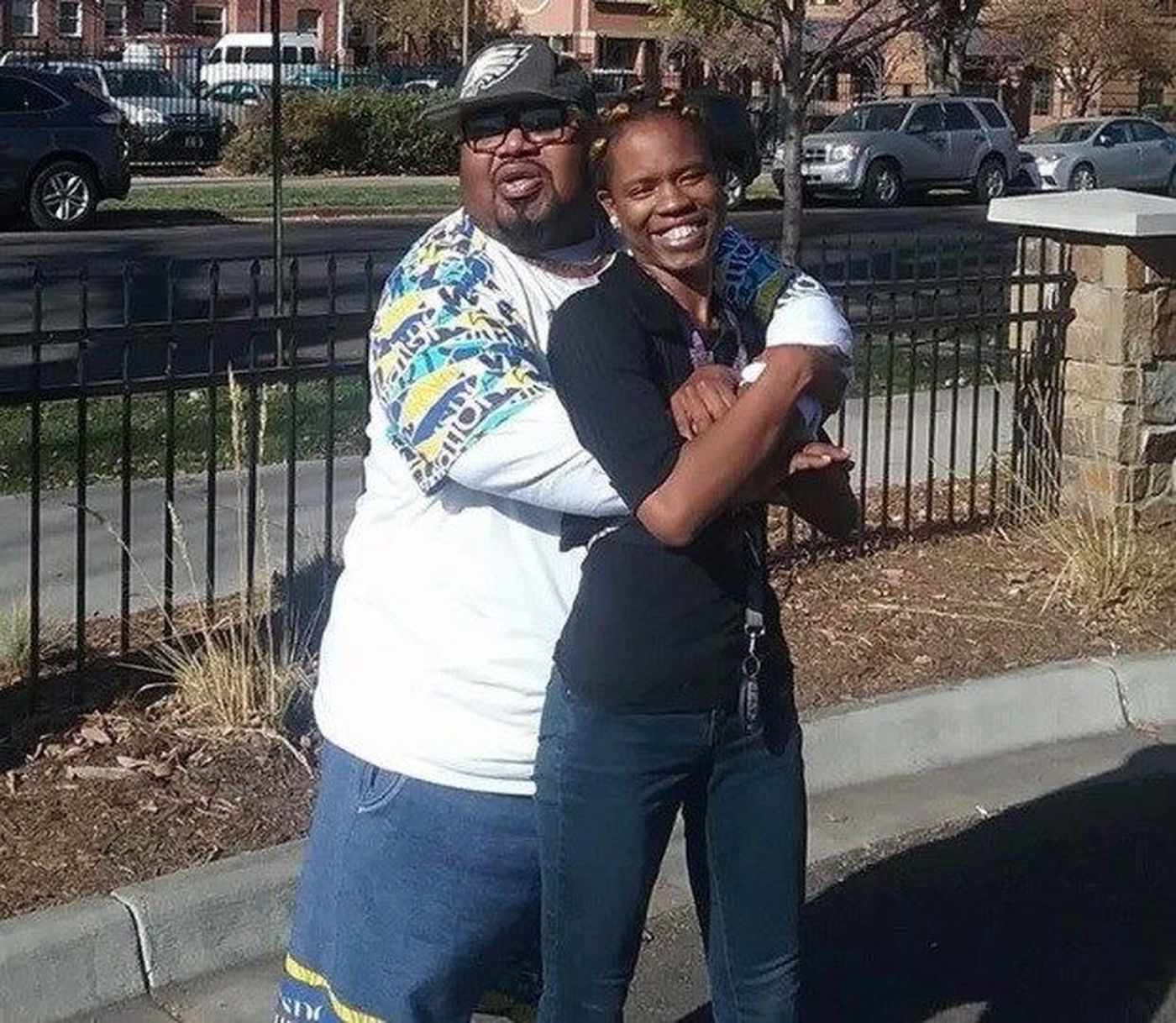 A manhunt is underway for an African-American couple from Georgia, who are wanted for beating a restaurant owner and her teenage daughter. The couple also filmed the attack. Reports indicate that Nathaniel Eric Smith and Latasha M. Smith, attacked Jeanette Norris because their chicken wasn’t hot enough and they didn’t receive enough fries. Video of the assault, which has now gone viral, shows Latasha slapping and punching Jeanette. Jeanette’s daughter, who is only 15-years old, jumped in to help her mom.

When Jeanette’s daughter confronted Latasha, Nathaniel can be seen in the video knocking her backward. Witnesses to the attack, rushed in to help the mother and daughter and called 911. Police investigating the attack was at a loss for words. “I’ve been here, what, 41 years – 30 of them as chief. I have never seen anything like this. I’ve never heard of anything like this,” said Chief James Godfrey, Baxley Police Department. 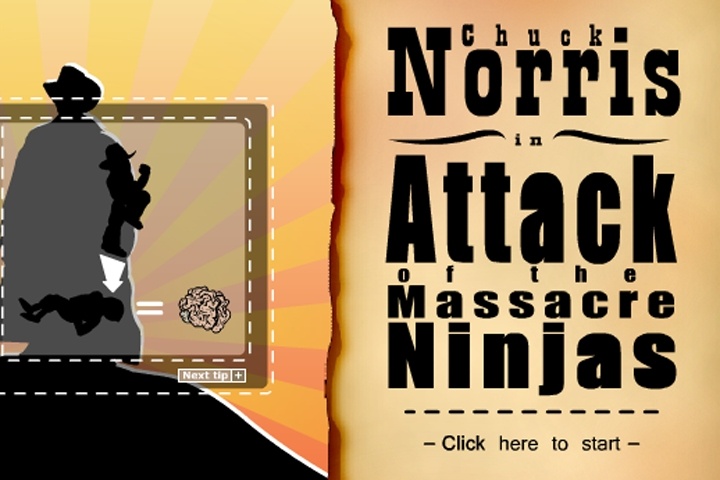 The vicious assault happened despite the fact that Jeanette refunded the couple’s money. EMS treated the victims at the scene before transporting them to the hospital. Jeanette has two black eyes and a broken nose and her daughter has bruises and a concussion. The mother is still shocked that something like this could happen.

She described the incident to WTOC saying the couple “just went berserk.” “They both lost it, him and her both started cussing and beating on the window,” Jeanette Norris said. “Who does that? Who punches a child like she’s a grown man standing there? He needs putting under the jail.” 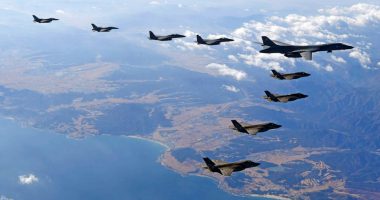 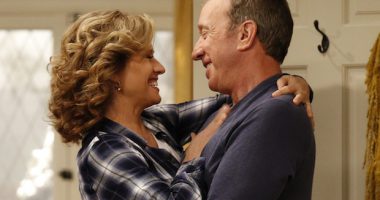 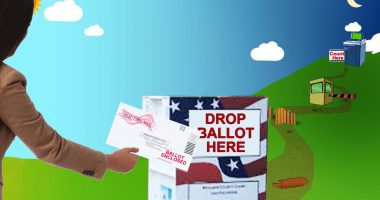 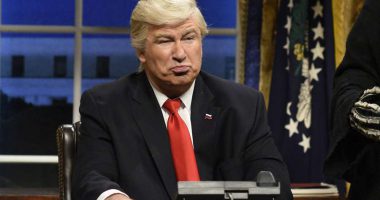