Hillary Clinton lost because they didn’t have a clue as to what Americans needed.

The left turned a blind eye to illegal immigration, terrorism, unemployment and the Obamacare crisis. They fawned over government handouts, higher taxes, and refugees.

Yet, they are still scratching their heads… 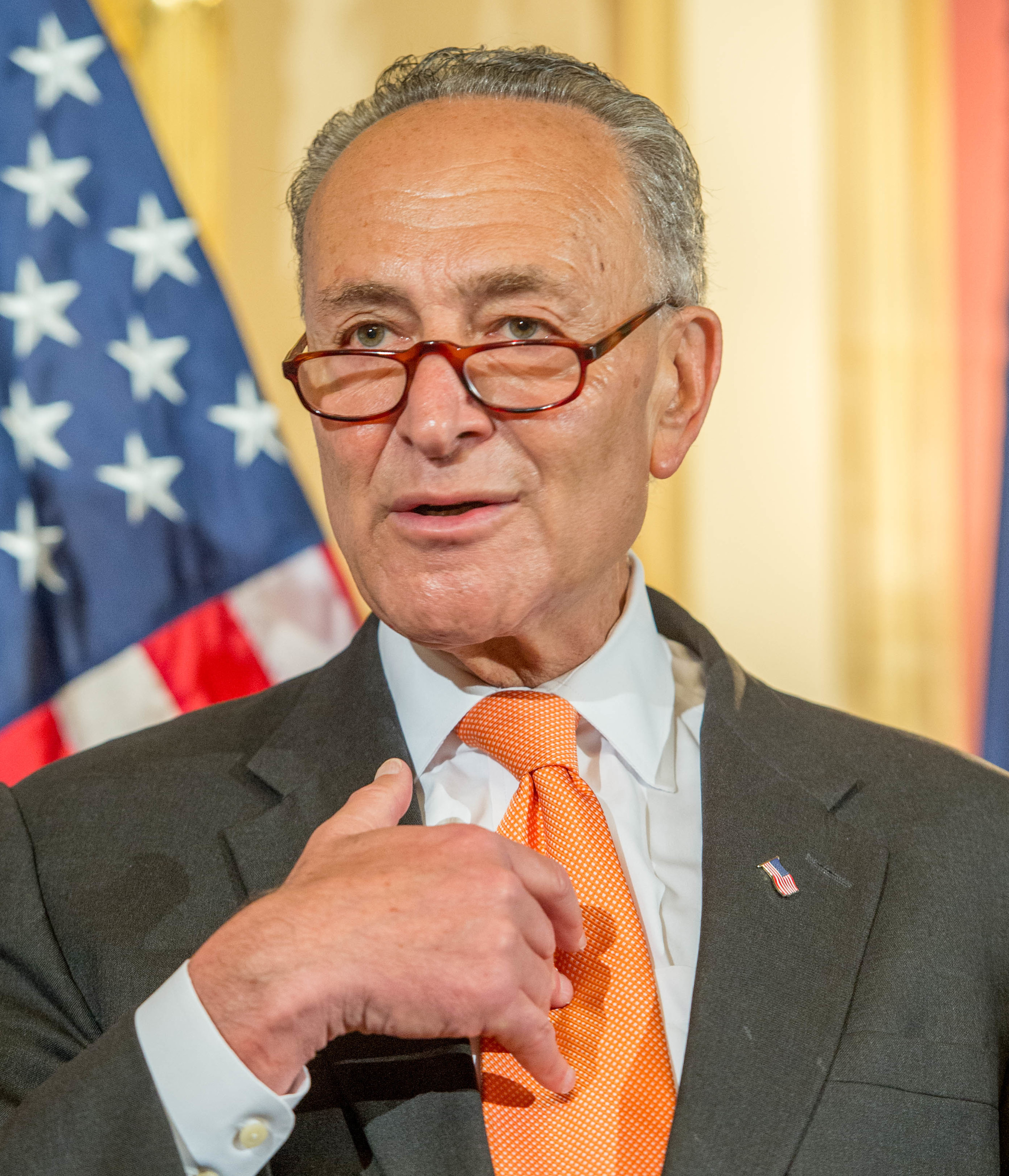 Photo Credit observer.com Last month, when Democrats lost the special election in Georgia they spent $30 million dollars to win, Chuck Schumer said the problem was their message or lack thereof. “Ryan has a point here, we better stand for something and it can’t be baby steps,” Schumer said. “Democrats need a strong, bold, sharp-edged, and common-sense economic agenda. Policy, platform, messages that appeal to the middle-class that resonates with the middle class.

“That’s what I’ve been working on for months,” he added.

But, after months of working on their “message,” it looks like they have opted to stick with the blame-game. Again. The Democratic Congressional Campaign Committee is asking voters to choose a new bumper sticker that will serve as their 2018 slogan, one of which is: “Democrats 2018: I mean, have you seen the other guys?” Talk about uninspiring, right? 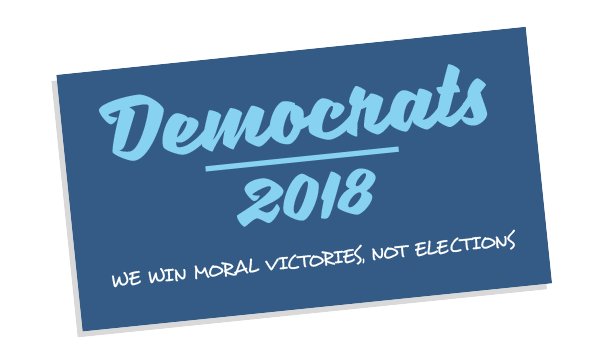 Per the Washington Free Beacon, the proposed slogan was among several choices that appeared in a fundraising email from the DCCC asking subscribers to vote on which new bumper sticker they would like to own. Not a single one of the stickers introduces anything new. Slogans like “She Persisted, We Resisted” and “Resist, Persist” were also among the choices.

Although, we have to say their slogans weren’t entirely inaccurate. The Democrats have “resisted,” listening to the concerns of the American voters. And they have become very “persistent” in losing elections. As far as the “other guys” we say yes, by all means take a good look. There is a lot to see, after all, like job growth, safer borders, fewer illegal immigrants, seriously, what’s not to love?

Guess that was too much to fit on a bumper sticker. 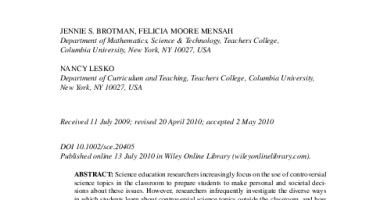 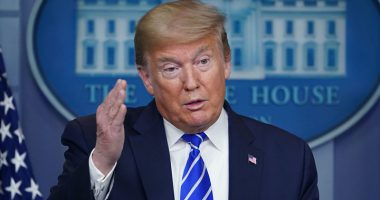 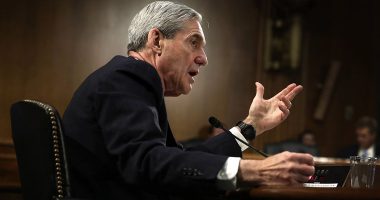 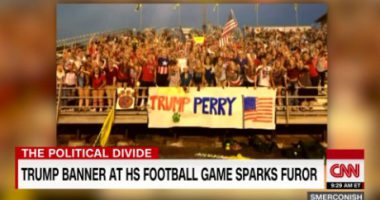