Taylor Swift vs. Katy Perry: is the feud finally over? 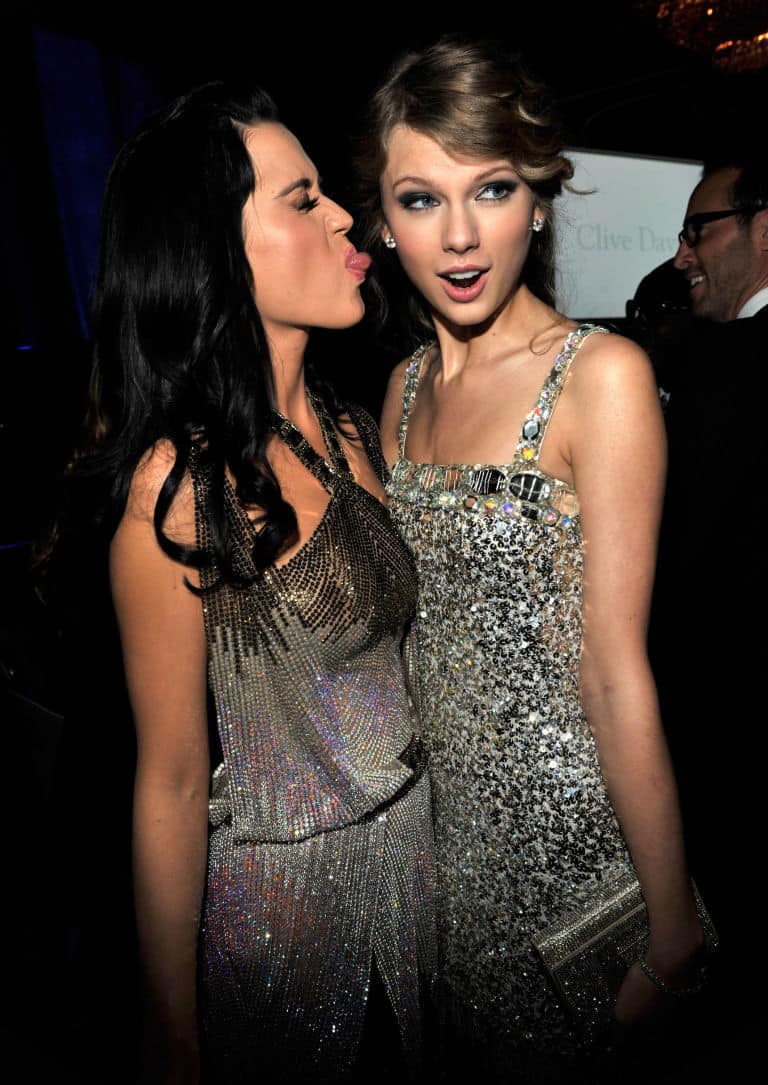 Remember how Taylor Swift and Katy Perry have been sort of feuding for the past few years? Well, it might be over.

Here’s the complete breakdown of the situation…

In 2008, the two were seemingly pretty close girlfriends, posing together at the MTV Video Music Awards. In 2009, at the Grammys, they shared a dressing room with Miley Cyrus. Apparently, they were so close that Swift gave Perry a lock of her hair (yeah, that’s not weird at all!).

“I put little bows on them individually and put them in my purse,” Perry said. “And that was my little secret and I’m a freak!”

In 2010, they shared the stage for one song during Swift’s concert.  Then in 2012, Perry started dating John Mayer, Swift’s ex-boyfriend (whom she wrote “Dear John” about). Then their encounter at the 2013 Grammys was a bit awkward.

That’s when we, the public, started to see things get a little messy. A few months after those Grammys, Swift spoke out during an interview with Rolling Stone.

“For years, I was never sure if we were friends or not,” she said. “She would come up to me at awards shows and say something and walk away, and I would think, ‘Are we friends, or did she just give me the harshest insult of my life?’”

And last year, Perry apparently did something that broke the camel’s back — the exhausted camel who has gotten way more attention than it should have.

“She did something so horrible, I was like, ‘Oh, we’re just straight-up enemies,’” Swift said. “And it wasn’t even about a guy!”

Swift’s “Bad Blood” is reportedly inspired by her fallout with Perry.

But there is some good news: Swift has set up a meeting with Perry in hopes to patch things up, according to a “source” who told OK! Magazine.

This source says that during this “face-to-face meeting,” Swift is “prepared to say sorry,” but is also asking for “some contrition from Katy’s end.” The meeting is said to take place “within the next few weeks.”

Is she country? Some say she’s veered off the beaten path. Actually, I think most people would say that.

Swift just signed a huge multi-year contract with AT&T, giving her a spot on DIRECTV’s Super Saturday Night happening prior to this year’s Super Bowl. So, thinking logically, Swift will probably come out with some new music in tandem with all of this. She’s also scheduled to play the Formula One US Grand Prix in Texas on Saturday, October 22.

“We’re thrilled to reach a deal to bring Taylor and her unique talents to her fans and our customers in new and exclusive ways,” said John Stankey, CEO of AT&T Entertainment Group. “…We’re excited to get event tickets into the hands of Taylor’s fans and exclusive content from the event to our customers and celebrate the combination of one of the world’s biggest artists with one of the world’s biggest sporting events. 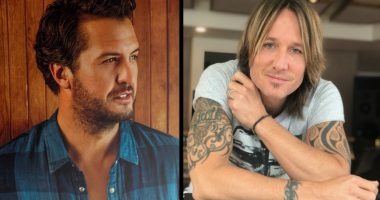 photo from www.foxnews.com About 20% of adults 18 and up have at… 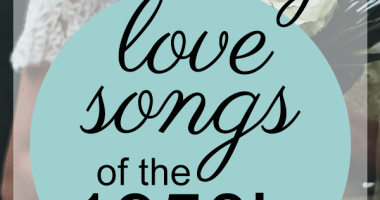 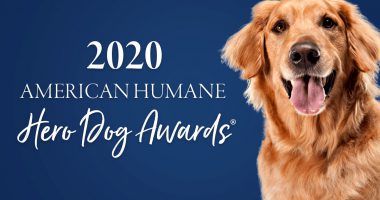