Games To Play With Grandchildren 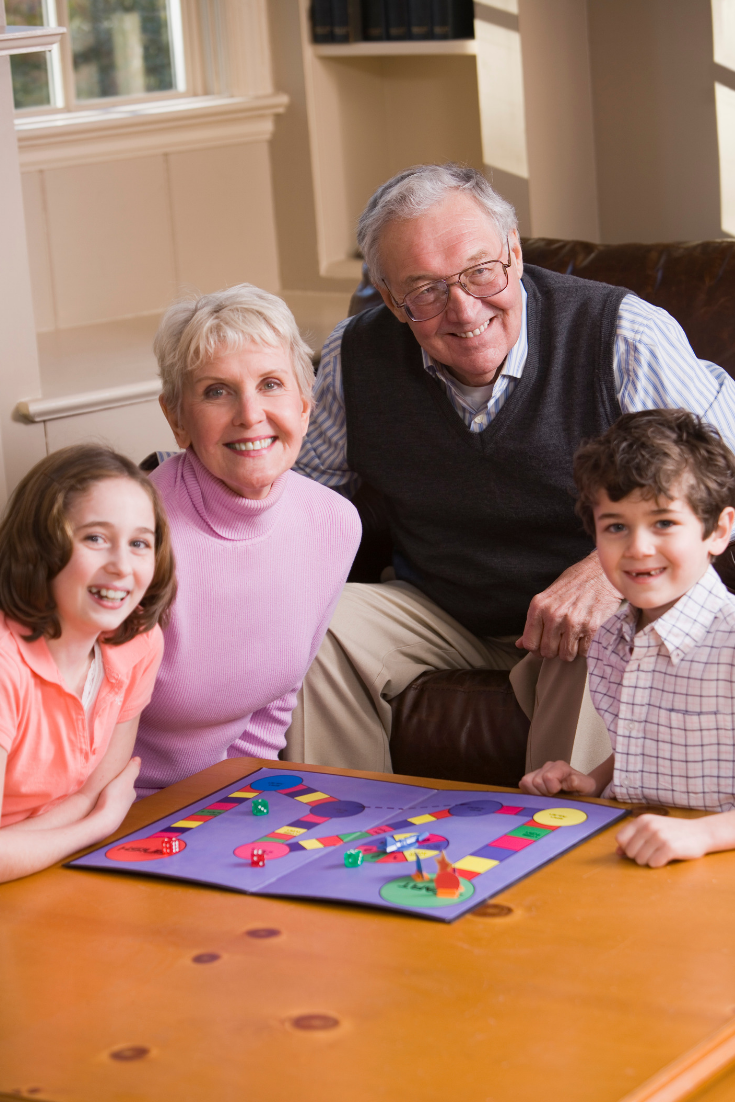 Full disclosure: I don’t play these games. However, I have witnessed them taking place in our home for over a decade now. Playing with the grandchildren is grandpa’s thing.

We do have a closet full of boardgames. Because the grandchildren love to play chess, we have at least four different chess sets. Did you know that they make chess sets in the images of movies now? Yeah. They do. We have a “Transformer” and also a “Pirates of the Caribbean” chess set. Just to name a few.

But the best games we have can’t be found in the game closet at all.

Grandpa will ask a question from one of the grandchildren. Then, they have to answer without saying the word “what”. That’s it. If you say the word “what” then you are “it.” And even the smallest child knows he doesn’t want to be “it.”

The battle of wits begins.

Each one taking a different strategy to get the other to say the forbidden word. Each one thinks they can outsmart the other. Grandpa is older and therefore much sneakier.

That doesn’t stop anyone from trying to make grandpa it.

As I said before, I’m bad. I don’t play along very well. It’s something that they share with their grandpa.

If you’re looking for ways to make your grandchildren laugh, and try to trick you, this is the perfect game to play. Nothing to buy. No mess to clean up.

The idea is that it is an ongoing game and therefore it’s also a running joke.

When the grandkids are still too small for this kind of game, try a couple different board games.

Sorry. Is always a favorite with the under five set. They also make this game after different movies as well. Updating it for a new generation I imagine. The one we bought a few years ago was designed after the ‘Minion” movie. You move the Minions around the board.

Checkers  This is probably the easiest game to teach your grandchildren. When I was young, my uncle taught me to play checkers. He beat me every single time.

One word of caution on playing games with your grandchildren. No matter what the game, there usually is some level of skill needed to win.

Never throw a game, you know, lose on purpose.

It might seem like a nice thing to do at the time. Especially if your grandchild isn’t a particularly good sport. However, the truth is, you will give them more than a few minutes of your time if you challenge them. Teach them to be as good as you are.

That’s when, no matter what the game you are playing, they will come out the winners. 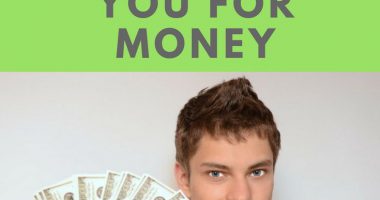 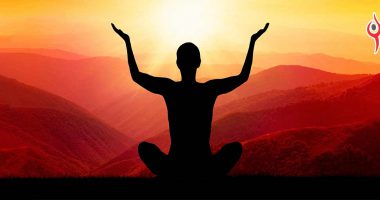 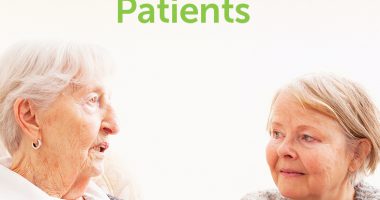 One sad aspect of life is that we never stop aging –…