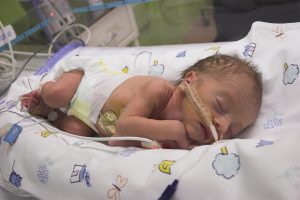 Baby Dylan was born premature at only 25 weeks gestation. He weighed in at a whopping 2 pounds and 4 ounces. From the very start, he was fighting for his life. Then his weight plummeted to just under two pounds. When your baby is in the hospital, your maternal intuition is the strongest.

His weight was the least of their problems. It was a heart problem, a perforated bowel, and fragile lungs that put his little 13-inch body on the operating table for his first life-saving operation.

Dylan did survive the surgery that repaired his bowel. It’s in times like these, that parents are forced to trust doctors. They hold life and death in the palm of their hands.

But it takes more than doctors. It takes medical professionals have to believe in the healing power of a mother’s love, and trust her intuition. In much the same way they trust their machines.

Patches of wires covered Dylan’s tiny body as he slept in the clear plastic bed. His knees were tucked under his tummy. His tiny bottom was covered with a diaper too small to fit his big sister’s dolls. The whirls and twerps of machines hummed his lullaby while his mommy stood beside him.

“I hear something,” she told the nurse.

“No, all you hear are the machines.” The nurse said as she brushed by.

Another nurse came over, “I hear something.” She said again, but her concern fell on ears too busy to hear.

Finally, a Physician’s Assistant walked by. For the third time the young mother tried calling attention to the noise that seemingly only she could hear, and once again, she was dismissed.

Her mother-in-law, who was unable to get too close to the baby, watched from across the room. She caught a glimpse of terror in the new mother’s eyes. The concerned grandma went over to her to ask what was wrong.

“I hear something,” she repeated a fourth time.

Without words to explain what she was hearing, she mimicked the raspy gargling sound deep in her throat. Dylan’s grandma immediately went for a nurse, grabbed her by the arm and said,

“His mother hears something. This baby needs to be checked. I want him checked now!”

For the first time, the busy nurse actually stopped and listened to his chest with her stethoscope. That’s when she heard the same sounds his mother had described.

Alarmed, the nurse began calling for help, the ventilator was removed, and a new tube inserted. A team of nurses swarmed around the crib. They took a blob from his tiny, paper-thin lungs.

Immediately, he began to breathe easier. It was then, that his dangerously low heart rate finally began to rise.

Relieved and furious all at once, Dylan’s grandma turned to his mother and said,

“If you ever think something is wrong with your baby, don’t you let ANYONE shrug you off. This is your baby.”

Her voice, firm but loving, carried across the room.

It was then that the nurse who responded chimed in. She turned to the crowd of nurses who had gathered to assist her.

It took a mother’s intuition and a grandmother’s faith that intuition to save that baby’s life. It was the experienced mother and nurse that knew they needed to trust, even a young mother’s maternal instincts–even before she trusted them herself.

When a mother’s love is multiplied by generations, babies have the best chances to survive. 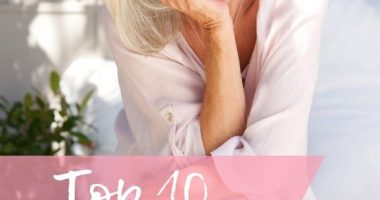 As I stood next to my daughter, whom I hadn’t seen in… 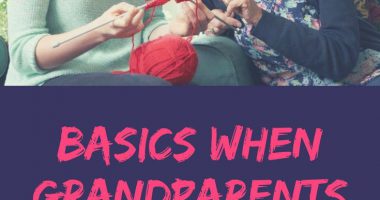 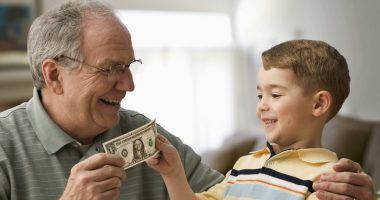 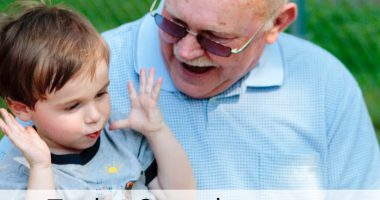 Dealing with (and caring for) special needs grandchildren is becoming more common.…