On set of The Walking Dead, there are some serious stunts in nearly every episode.

While most shows use excessive CGI, the zombie drama prefers a mixture of CGI (zombie kills) and actual stunts. 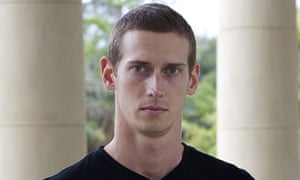 John Bernecker | Photo Credit IMDB While filming Season 8 of The Walking Dead, stuntman John Bernecker was seriously injured after he fell thirty feet onto a concrete floor below. Currently, Bernercker has been taken to the Atlanta Medical Center to be treated by the intensive care unit.

Bernercker also worked on Get Out, The Fate of the Furious and The Hunger Games: Mockingjay Part 2. 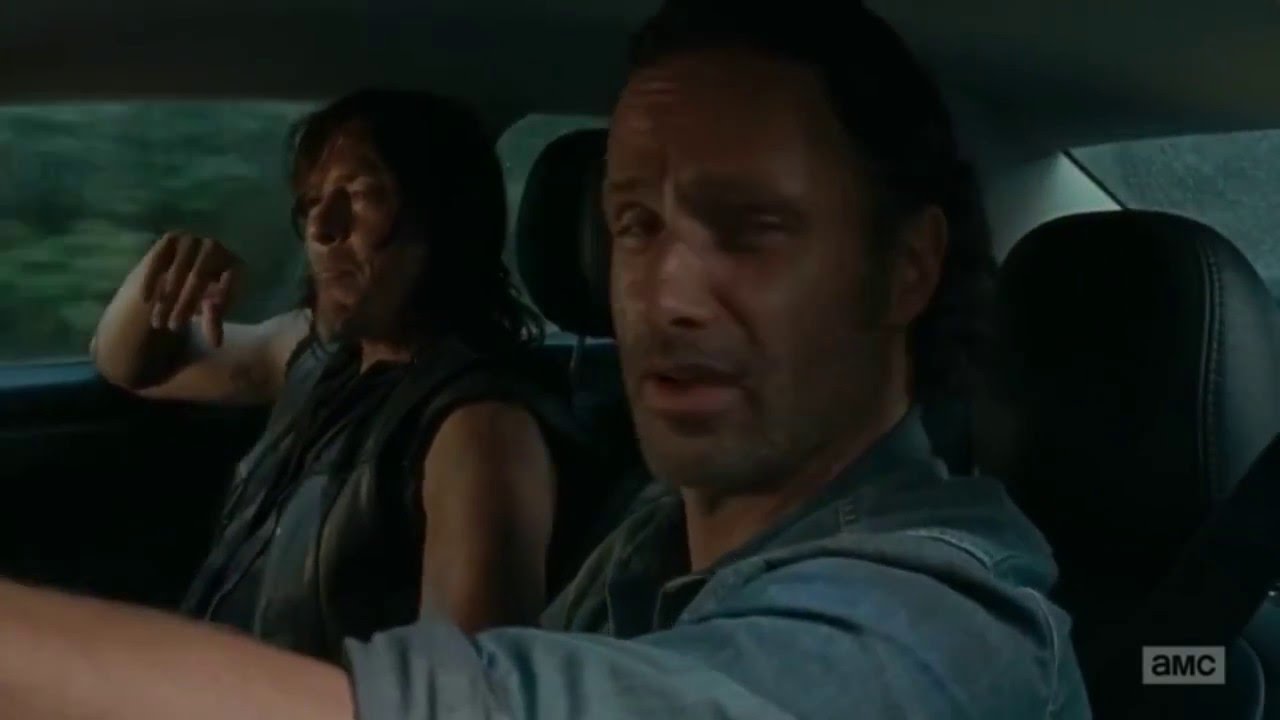 “We are saddened to report that John Bernecker, a talented stuntman for The Walking Dead and numerous other television shows and films, suffered serious injuries from a tragic accident on set,” AMC said in a statement today. “He was immediately transported to an Atlanta hospital, and we have temporarily shut down production. We are keeping John and his family in our thoughts and prayers.”

Sources tell Deadline that Bernecker suffered a serious head injury after falling 30 feet to a concrete floor. Bernecker’s girlfriend, stuntwoman Jennifer Cocker, posted this on Facebook about his injury: “John deserves to be seen by every neurosurgeon and doctor there is until one of them sees the life we all know he has in him and bring him back to us… THIS ISNT FAIR.” 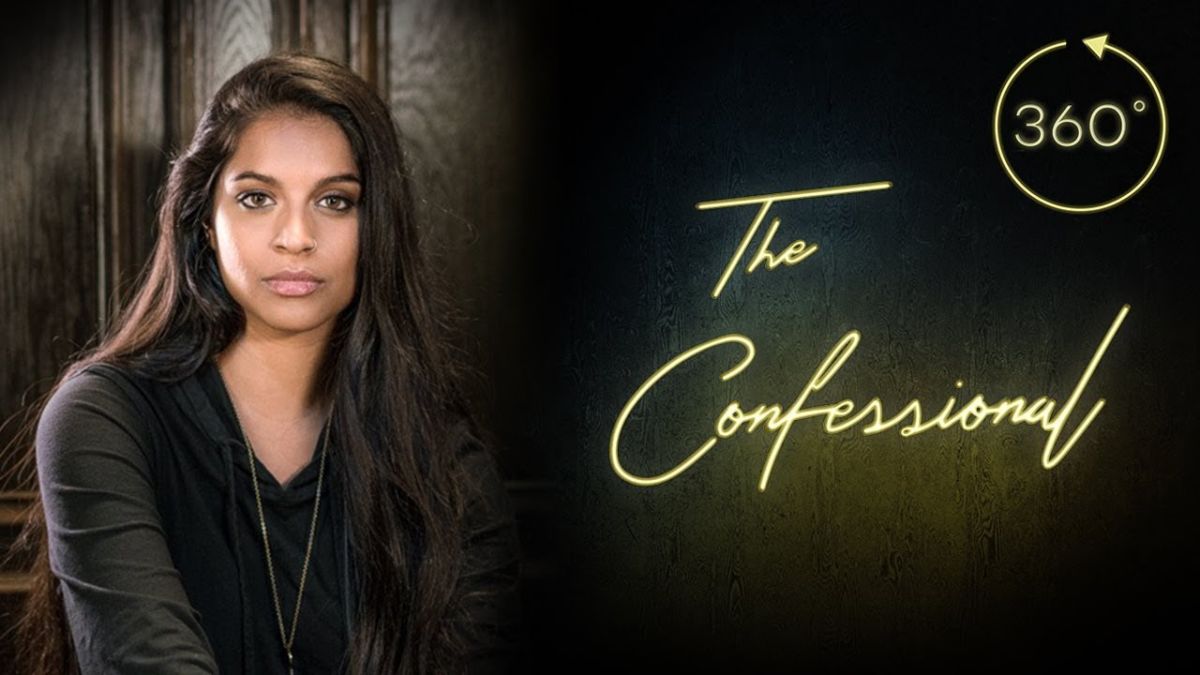 “Sadly, John, aged just 33, died in the hospital, surrounded by his friends and family, when his ventilator was switched off.”

“After the fall, swelling had took place on the stuntman’s brain and although it seemed to go down yesterday, it quickly swelled up again.” 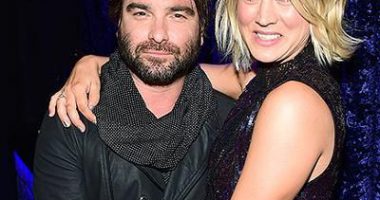 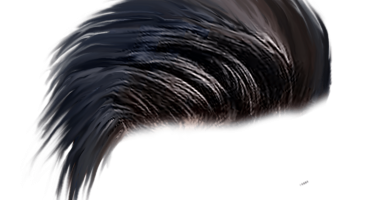 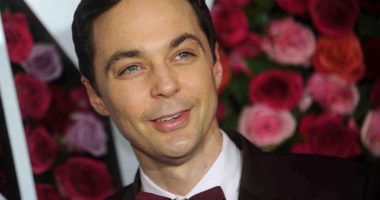