Top Cast Member of the Walking Dead Streaks the Set

I guess after being on air for so long, people get comfortable.

So much so that they are willing to bare it all and streak the set for the sake of streaking the set. The Walking Dead has been on for 6 long seasons and Season 7 is about to start on October 23rd. Keeping things on the set entertaining only makes sense. And that is exactly what Norman Reedus did when he came jogging onto the set of the show buck naked.

Apparently when Zombies have overtaken the world, showing up naked is a completely acceptable thing to do, especially when you’re late for a shoot. That’s what Norman Reedus is blaming his bare assed rehearsal. The incident took place during the shooting of the Walking Dead’s Season 6 premier, First Time Again. 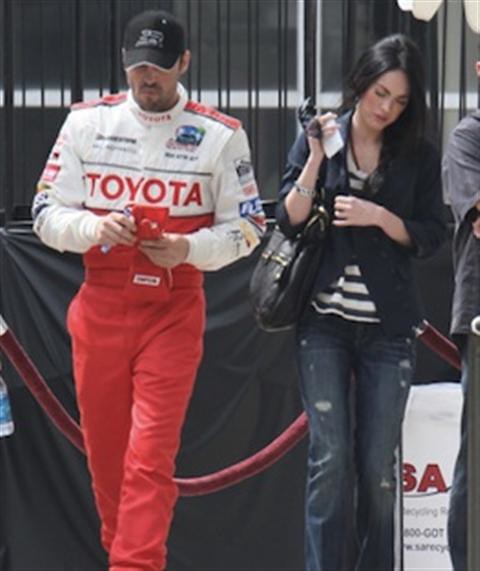 We actually found out from the commentary on the series collection. Executive Producer, Greg Nicotero makes a quick comment to be heard saying,

“Norman, this was the day that you ran up naked.”

As the story goes, Norman missed his alarm or it didn’t go off and his stunt double had to be put into wardrobe. Then Norman refused that, ran to set while stripping along the way and got into the shot before they were ready.

I imagine antics like this are not so uncommon on the set of the Walking Dead given the circumstances.

The cast of the Walking Dead is super tight knit and very close making for all sorts of crazy and wild occurrences on set. They regularly play pranks on each other. Once report talks about Reedus putting a bunch of glitter in Andrew Lincoln’s Air Conditioner. Norman Reedus running around in the buff is a new one from what I’ve researched.

Check out the commentary on the Walking Dead Season 6 if you don’t believe me. Season 6 was recently released on Blu-Ray and DVD and is soon to be released on Netflix as well. The collection has a ton of extra features along with the original episodes. Commentary, deleted scenes and even an alternate introduction of Negan’s first appearance can all be found on the collection. The Negan scene includes more than 20 F-Bombs being dropped, making for a Negan that more closely resembles the Negan from the original Walking Dead comic book.

Commentaries on the Walking Dead Series 6 Blu-Ray Collection include words from Norman Reedus, Greg Nicotero and more. The collection is well worth the money and if you have Netflix, you can watch it for free. I suggest getting caught up to date before the Walking Dead Season 7 premier because the new season is going to be the best one yet I think. Comment below with any guesses as to what will be going to down and like remember to like and share this post as well. 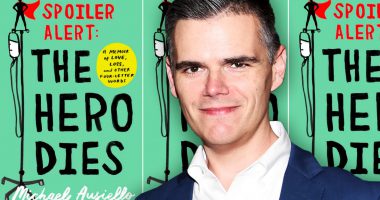 5Jim Parsons Behind The Scenes photo by @therealjimparsons via instagram.com This week…

Lance Barber has been cast in the new The Big Bang Theory spin-off, Young Sheldon,… 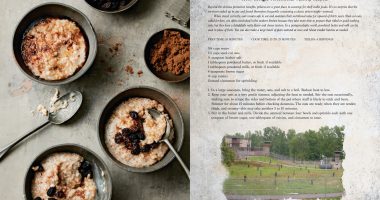