Before he was cast as Young Sheldon Cooper, Iain Armitage was known for his adorable red carpet interviews at the Tony’s. As Perez Hilton’s Tony’s correspondent, Iain has won over the hearts of many stars.

The 2017 Tony’s red carpet was no exception.

Last year Iain won the all-time best Tony’s red carpet moment when he got Lin-Manuel Miranda, the creative mind behind last year’s Best Musical Hamilton to rap about his name. Iain said on the playground his friends could only think of “peein’” to rhyme with Iain, but Lin-Manuel had other ideas.

It seems this year Iain had just as much fun meeting the stars and strutting outside of Radio City Musical Hall before the big event.

He Instagrammed this adorable photo in front of Tony’s huge flower wall right before the event and pronounced himself “Ready!!” for the festivities to begin. Iain got his start in show biz critiquing Broadway shows on Youtube. His channel is called “IainLovesTheater” and has over 5,000 subscribers.

Getting ready to hug Miss @msleasalonga !! Thanks for the picture, @broadwaygirlnyc !!

One of Iain’s first interviews was with Lea Salonga, who originated the lead of Miss Saigon in 1989. Kids Iain’s age probably knows her better as the singing voice of Princess Jasmine in Disney’s Aladdin, and Mulan in Mulan.

Just two guys hanging out on the red carpet- one of them was nominated for a Tony! @joshgroban

Iain also got to interview Josh Groban, the iconic musician, and singer. Groban was nominated last night for his work in Natasha, Pierre and The Great Comet of 1812. He and his cast mates performed on stage at Radio City Music Hall during the show. Groban said of the event, “We finally get to hug the other members of the community. We are working eight shows a week and don’t get to see or meet each other much. We kind of see each other on Twitter, and that’s it…”

Iain Thanks A Police Officer

Iain also took time out of his busy red carpet schedule to thank a New York City Police Officer who was helping to keep the event safe and secure. Iain’s parents wrote, “Iain met some real heroes tonight- thanks for keeping [The Tony Awards] safe!!”

We can’t wait to see the videos of Iain Armitage on the 2017 Tony’s red carpet! We bet he’ll be as adorable as ever. 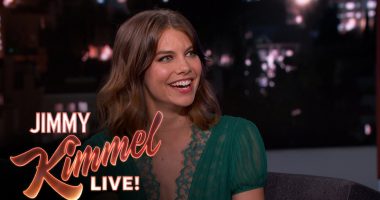 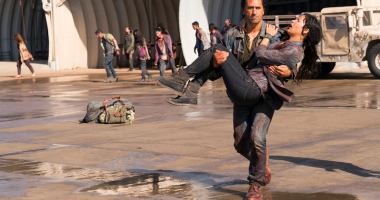 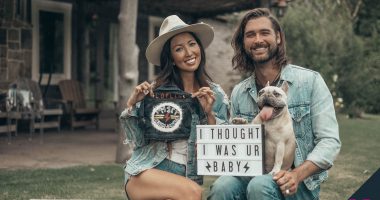 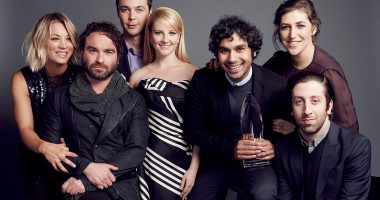