What many people call a “brain freeze,” Uncle Si refers to that as a brain sneeze. Your brain needs to sneeze, but it can’t, so it just hurts. The rest of the gang thought this was hilarious.

Silas Robertson, better known as Uncle S, is a preacher, hunter, outdoorsman, and a retired U.S. soldier. The duck-call maker from Duck Commander is full of knowledge, funny moments, and good old-fashioned fun.

Si joined his brother’s business in 1993 after he left the Army.

“The moment is almost upon us. We have been dreading every single day we get closer to the very last episode of Duck Dynasty, which will air on Wednesday, March 29. The one-hour episode will focus around a huge event – Uncle Si’s official retirement from working at Duck Commander.”

“As most fans know, he makes all the reeds that go in each duck call, but at 68 years old, Si is finally ready for retirement. As his parting gift, he has requested, “a slamboree, a wing ding, a shindig, but not just any party, a blowout!” His family abided, and threw him a huge party in the parking lot of the Duck Commander warehouse. They even had a huge surprise in store for him!”

Uncle Si remains one of the most recognizable characters on the famed Duck Dynasty, partially because of the frequency of his jokes, stories, and mannerisms. Si’s spontaneous nature even shaped many of the episodes based on the Robertson family.

Some of our favorite Si moments were when he handcuffed himself to his nephew Willie and when he spent around $2,000 in prize money in a children’s arcade. Above all else, Si is there for his family and a treat to watch for fans still today. 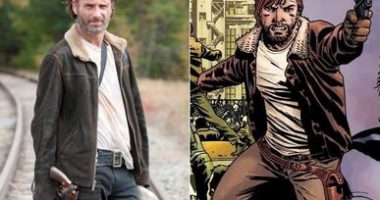 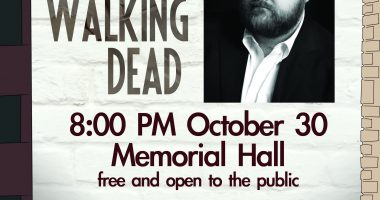 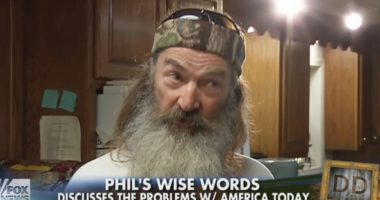 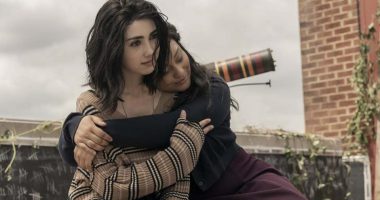