Despicable: Two Hunters Leave A Gutted Deer In A…

We all know the People Of Walmart website has some weirdos on there, but this one tops them all. 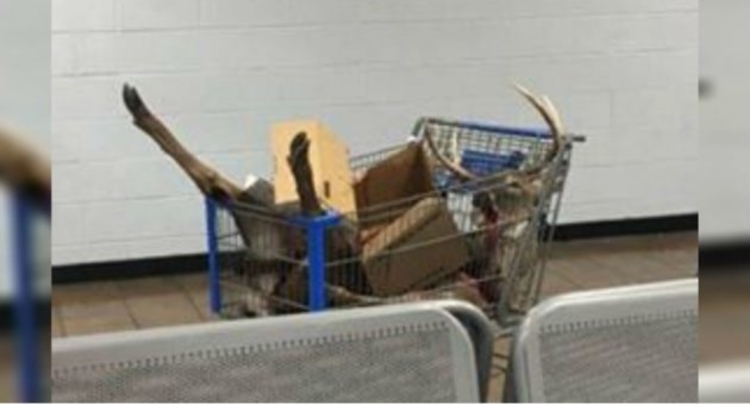 Yes, that’s a deer in a Walmart shopping cart. Two men decided to leave the gutted animal in the middle of the store (photo via wideopenspaces.com) Two hunters in a Virginian Walmart did something very strange — they put a dead whitetail buck in a shopping cart and left it in the store.

Denise Collier-Bailey’s daughter took a photo of the weird situation, and it actually ended up on the People Of Walmart website.

“The things you see at Walmart!” Denise told WTVR. “This just topped it all.”

Walmart staff confirmed that, yes, this did actually happen. The two men were quickly kicked out of the store.

Nobody really knows why they left a gutted deer in a shopping cart in Walmart. But Lee Walker of the Virginia Department of Game and Inland Fisheries has put forth one of the only reasons this might make sense.

“It appears that they were trying to follow the law by checking in the harvested deer, but were not at an approved check station,” he told WTVR. “In most cases hunters do not bring harvested game actually into an approved checked station, but rather have someone from the store out to verify the harvest and to record the needed information.”

Leave to Walmart to attract some strange folks.

But as it turns out, this isn’t the first time a deer has gotten into a Walmart. In the state of Indiana, apparently a buck got into a Walmart (on its own) and the police tried to get him out but couldn’t. So they apparently tazed him until he, well, kicked the bucket. 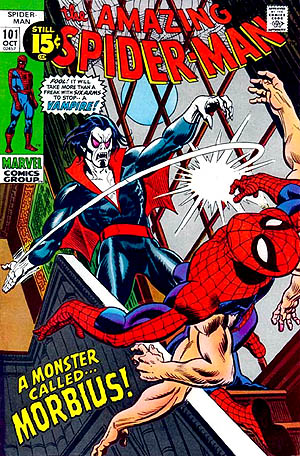 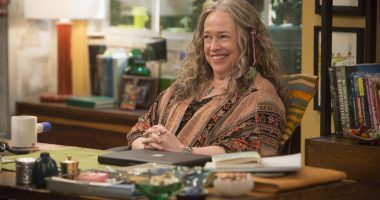 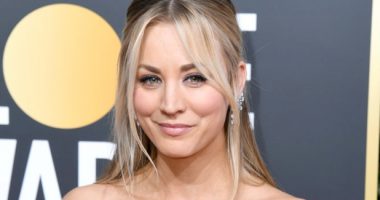 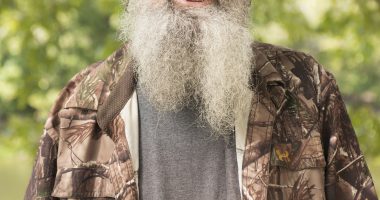 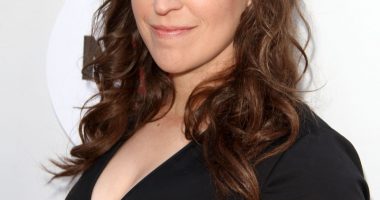