I don’t know the exact process of cupping. The only time I’ve been anywhere close to it is when a friend of mine explained it to me and showed me her bruises. Which resulted in me saying “No, thank you.” But to each their own. It is a trend that is certainly catching on and even our beloved Kaley Cuoco is trying it.

The “Big Bang Theory” actress posted a photo to Instagram showing off large red marks on her back.  She is now a huge fan of the ancient Chinese tradition.

“I jumped on the cupping bandwagon and I liked it,” she captioned a photo of herself with several cupping bruises on her lower back. 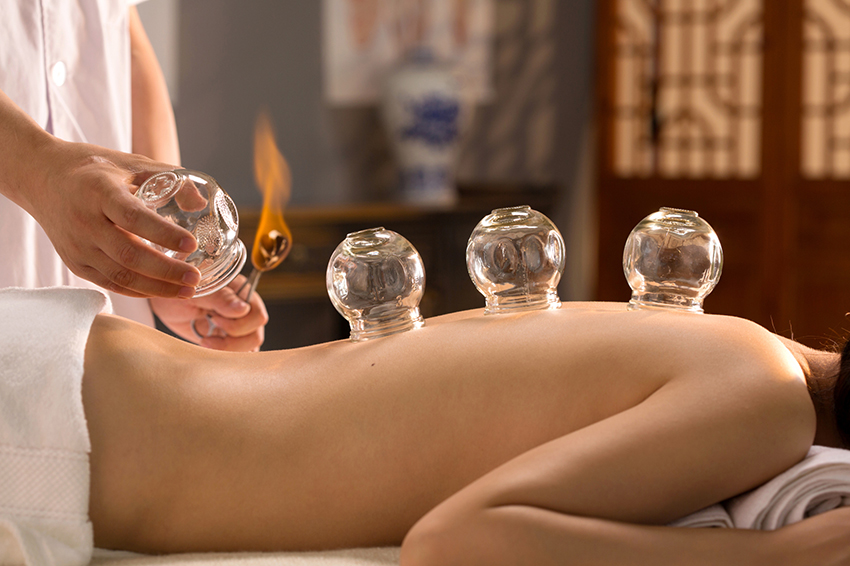 Cupping made headlines a few months after swimmer Michael Phelps was spotted with the tell-tale marks all over his chest and torso before a meet at the Rio 2016 Olympics. “I’ve done it before meets, pretty much every meet I go to,” the athlete told the New York Times.

New York physical therapist Michael Mancuso told People magazine in August that cupping is a technique that has been practiced in Chinese culture for decades. It consists of placing a “suction cup-like tool” to apply negative pressure to a person’s underlying sore tissue. Mancuso said cupping isn’t just for athletes, and anybody can try it to help alleviate pain.

“It can be used as a massage technique, it can stretch the tissue out, it can bring inflammation to an area for healing, or even break up scar tissue after surgery,” he told the outlet. He added that that after cupping some people feel temporary pain but most “feel immediate relief, and feel looser with increased ranges or motion.”

The marks or bruises left behind after a cupping technique aren’t generally painful. They can last anywhere from seven to 10 days.

Other celebrities who are huge fans of cupping are Jennifer Aniston and Gwyneth Paltrow. Aniston was spotted sporting the familiar red marks on her upper back during the 2013 premiere of “Call Me Crazy,” and Paltrow walked the red carpet with the bruises during a 2004 movie premiere.

I guess this technique scares me a bit less then acupuncture. I don’t like the look of needles, so I’ll probably take the cups. If I had to. But if this is actually helping Kaley in any way, I say go for it!

Have you ever tried cupping or acupuncture? What was the experience like? Did you enjoy it? Did it help you? Tell us all that and what we should know about these techniques in the comments below.

Information for this article was taken from http://www.ibtimes.com/.

If you are interested in trying one of these Chinese remedies for yourself, consult a physician first and do some research. You should always consult a doctor before performing any extreme remedies. If you want something a bit tamer, I suggest medicinal tea. I wonder if some celebritees like Kaley have tried it. I love medicinal teas, maybe I should write Kaley and ask her to try them. Ha. 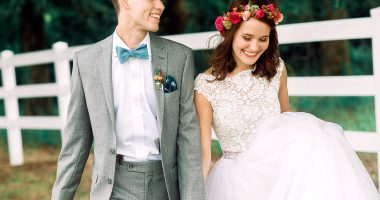 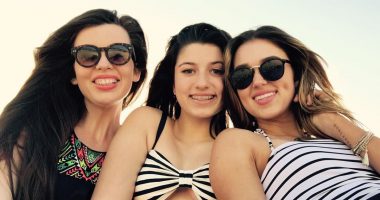 Bella Robertson recently admitted that being compared to her older sister is…
If you watched the 47th annual CMAs in 2013, you may have thought it was a make-fun-of-Obama event. Then the Duck Dynasty boys showed up.