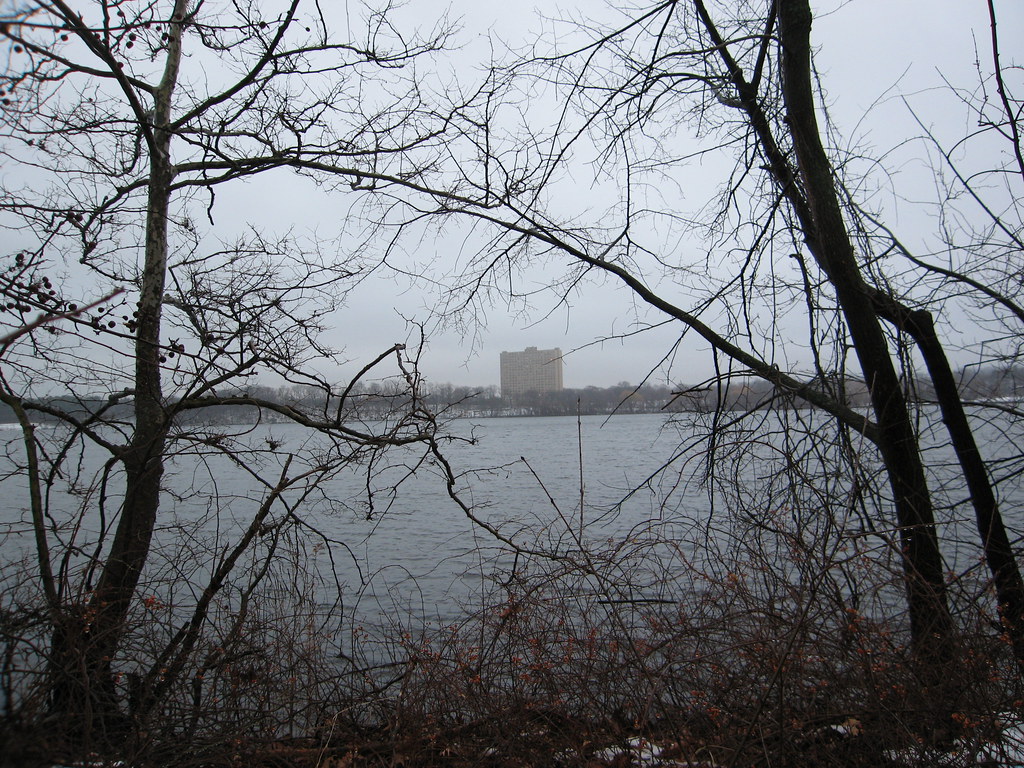 Facebook screenshot Mia Robertson is having her fifth surgery. She was born with a severe cleft palate.

While she was still developing, there was not enough tissue in the mouth and lip area. This causes those area to not join together properly. Mia has both a cleft lip and palate.

WebMD explains it this way,

This is a condition that affects one in 700 newborns every year. Although it is the most common birth defect in the U.S. it occurs more often in other countries such as Asia.

There is no known cause, and doctors can’t prevent it.

One can only imagine how terrifying it much have been for her parents, Jase and Korie Robertson. Newborns with an opening in their palate have a hard time eating.

As I mentioned before, this is her fifth surgery. She is facing her ordeal in Robertson family tradition.

To prepare her for her surgery, as a treat, her parents asked her what she wanted to do. Anything. It was her choice.

“How about a family party,” Mia asked, “Dad’s cousins.”

After her daddy warned her that he has a lot of cousins her reply, “Well bring em all in.”

And so it happened. Robertsons came out of the woodwork.

This just shows Mia that, 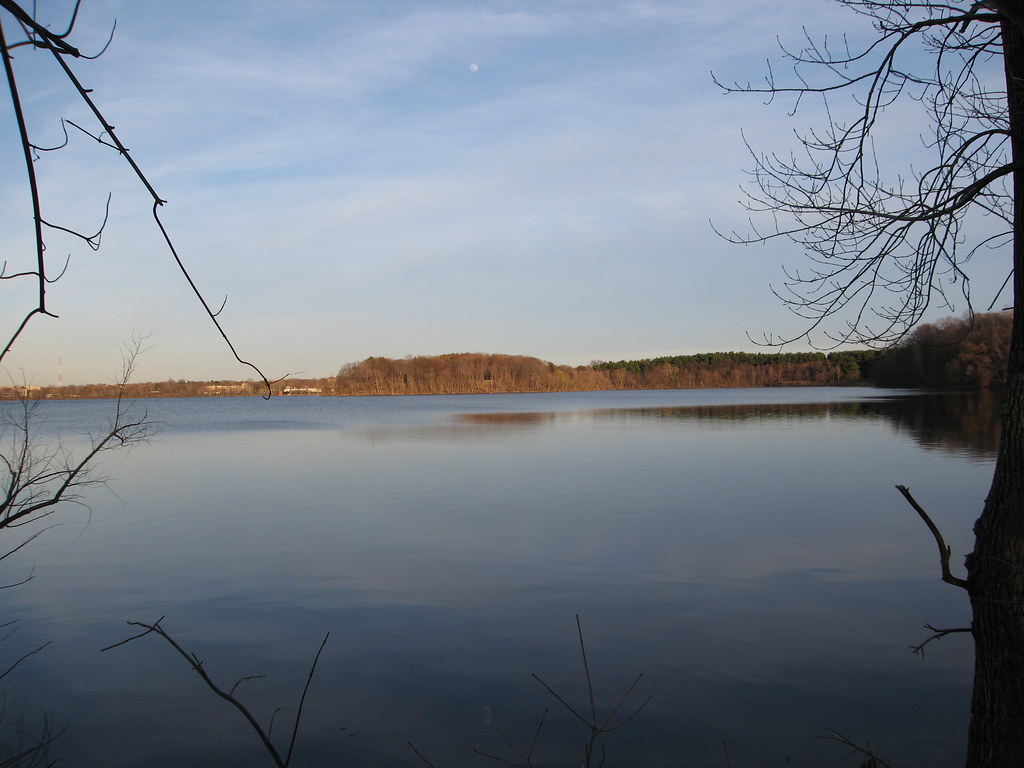 Not only did she gather her family together, before braving surgery, but she gave a speech in front of everyone.

“My name is Mia Alaine Robertson. I was born with a cleft lip and a cleft palate. I had four surgeries so far. And I have another one in a few days…I have to drink all my food for three months. I’m a little scared about that because I’m really going to miss chicken nuggets.

Mia’s mom and dad have said that they always tried to focus on begging brave and strong for Mia. To make sure she has a strong support system.

Then, as her mom watched this bold little girl give her speech, she realized that she’s being brave “for all of us.” 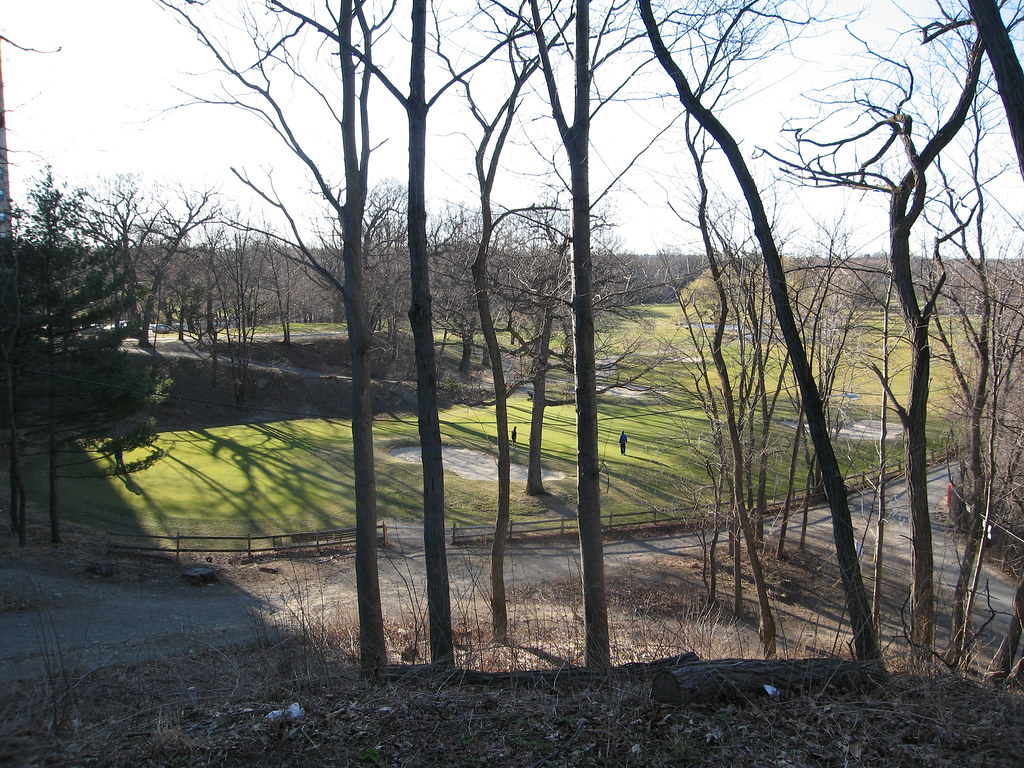 Jase and I try to focus on being brave and strong and a support system for Mia. Then I look at her, and I think, she’s being brave for all of us.” 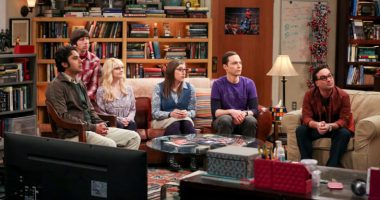 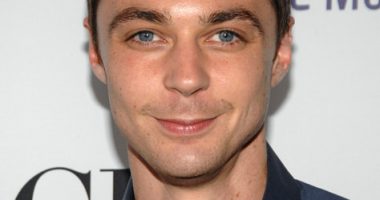 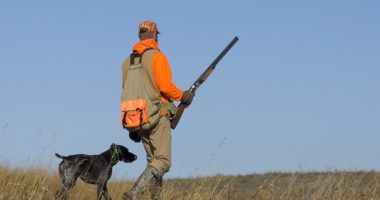