Johnny Galecki’s Got A New Show photo by comingsoon.net With all of the excitement of the Big Bang Theory Season 11 renewal, some TBBT fans have totally forgotten that Johnny Galecki also had a new show picked up. CBS has ordered a pilot for a new show executive produced by Johnny Galecki. So what will Galecki’s new project entail? Will he have time for TBBT?

It’s Based On A Book 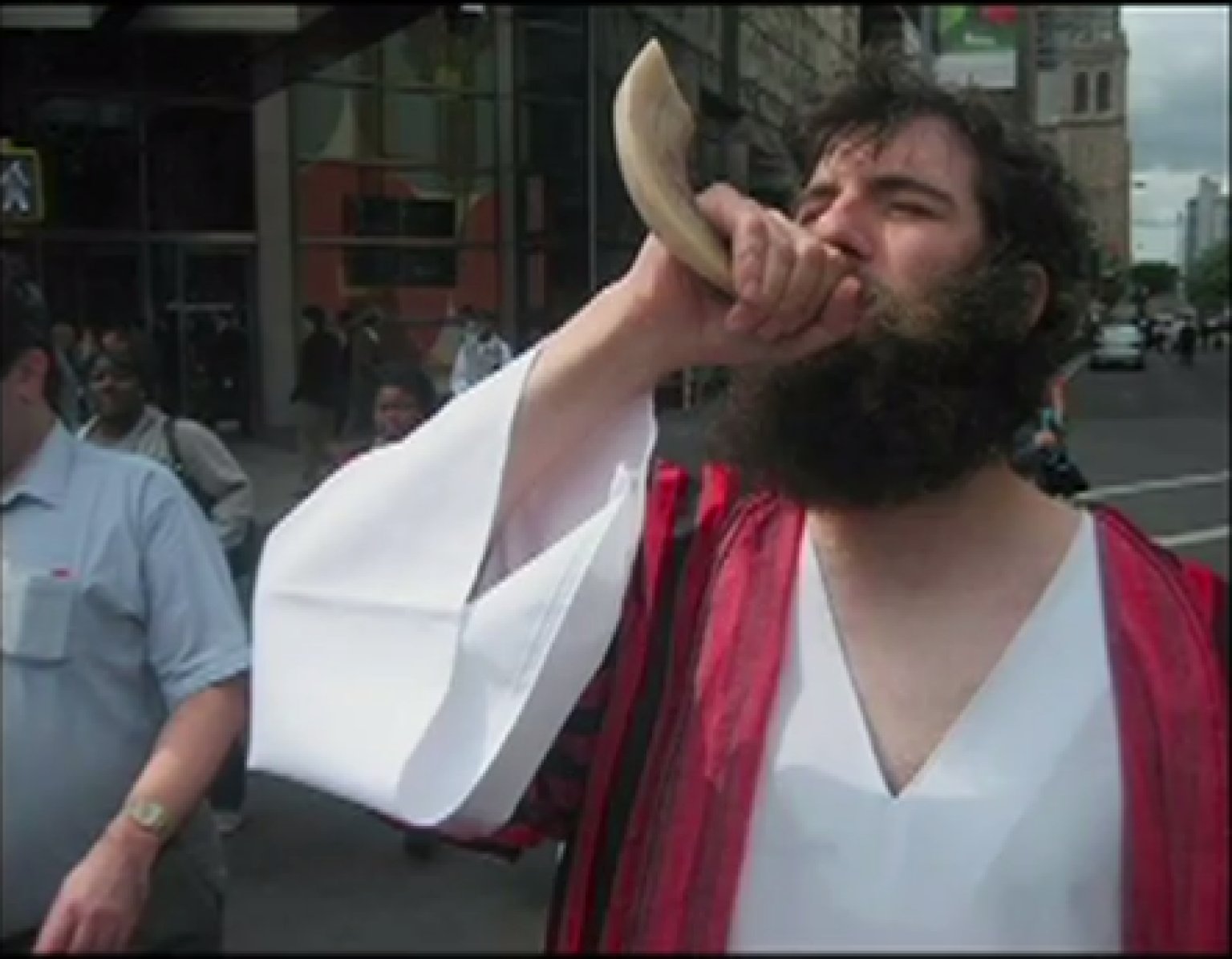 The show is based on a book written by AJ Jacobs. Jacobs actually conducted this social experiment for an entire year while writing the memoir. He lived to the best of his ability following the rules in the bible as literally as possible. He found humor in many situations and learned a lot about himself life and religion.

Jacobs has said, “Well, I grew up in a very secular home (I’m officially Jewish but I’m Jewish in the same way the Olive Garden is an Italian restaurant).

I’d always assumed religion would just wither away and we’d live in a neo-Enlightenment world. I was, of course, spectacularly wrong. So was I missing something essential to being a human? Or was half the world deluded?”

it will definitely be an interesting show to check out. Will you be looking forward to Johnny Galecki’s new show, Living Biblically?