The summer after college can be tough, especially when you’re awkward, forced to return home, and not really sure what to do with your life. Jesse Eisenberg plays James Brennan in this under-the-radar comedy about a summer amusement park.

This film captures 1950s Italy beautifully as a young Matt Damon plays Mr. Ripley, alongside Gwyneth Paltrow, Jude Law, and Philip Seymour Hoffman. The movie is like a Hitchcock story, along with being stunning and stylish.

It’s worth the watch, especially if you’ve never traveled overseas.

Insomnia may be an odd choice for a summer movie, but it’s set in Alaska in the summer, which means sunlight all day and all night. Amidst the sleeplessness, Al Pacino follows a killer, played by Robin Williams in this Christopher Nolan flick.

I Know What You Did Last Summer

I Know What You Did Last Summer | Photo Credit Netflix

Another murder mystery, I Know What You Did Last Summer is similar to the Scream franchise, but it was the sleeper hit of the year. Essentially, a July 4th celebration goes wrong and the past comes back to kill the local youth.

Ryan Phillippe is also in Shooter, which is now on Netflix.

Another coming-of-age film like Adventureland, American Graffiti takes place in the difficult summer between high school and college. The entire film exists in one night as it follows a group of teens around their town.

The film stars heavyweights Richard Dreyfus, Ron Howard, and Harrison Ford, before they were famous. It’s a very nostalgic film that make over $140 million on a measly $770,000 budget, making it one of the most profitable films ever made.

The 1973 film was written and directed by George Lucas. 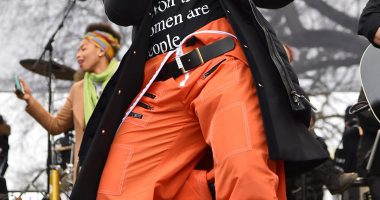 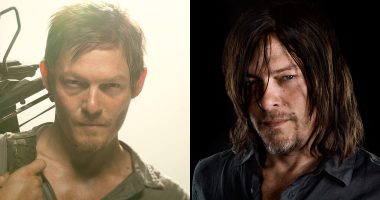 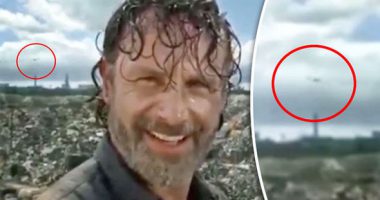 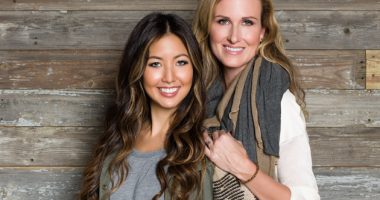 During an interview with Focus On The Family, Korie Robertson opened up about…