Carrie Fisher “Had Cocaine, Heroin And Ecstasy In Her System,” Said Autopsy 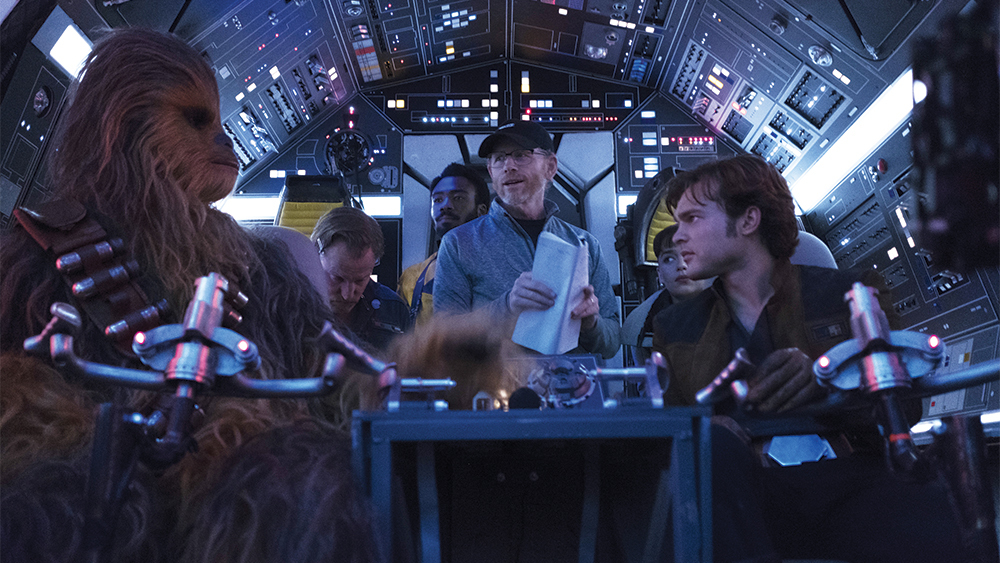 Los Angeles County Coroner reports indicate that Star Wars actress Carrie Fisher had various drugs in her system when she died. Fisher died on December 23, four days after a flight from London to Los Angeles, California.

The 60-year-old’s death report was just released. The cause of death was written as sleep apnea, which is a common problem and sleep disorder, but additional reports indicate these drugs could have caused her to take more pauses in her breathing and to breathe slower than usual.

However, the report also said, “At this time the significance of cocaine cannot be established in this case…” 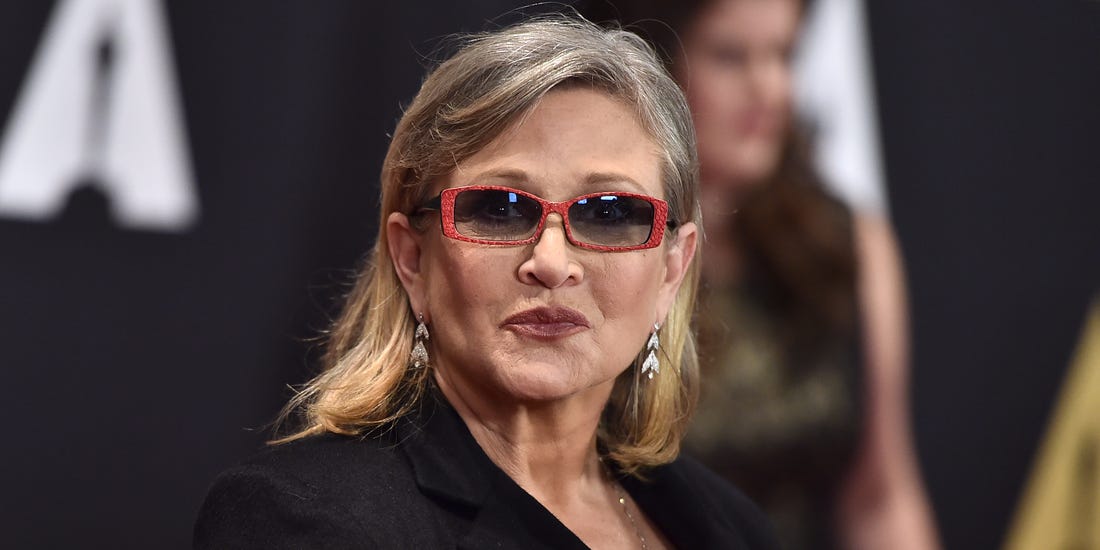 “The document has also claimed that there were also other ‘undetermined factors’ which contributed to her death, including heart disease and drug use, although the latter had not at that point been clarified.”

“The document ‘states that while heroin is detectable in the system for a briefer period of time, investigators could not determine when Fisher took it or the ecstasy’. ‘Ms. Fisher suffered what appeared to be a cardiac arrest on the airplane accompanied by vomiting and with a history of sleep apnea.”

“Based on the available toxicological information, we cannot establish the significance of the multiple substances that were detected in Ms. Fisher’s blood and tissue, with regard to the cause of death,’ continues the report.”

Reports Say She May Have Done Drugs On Plane 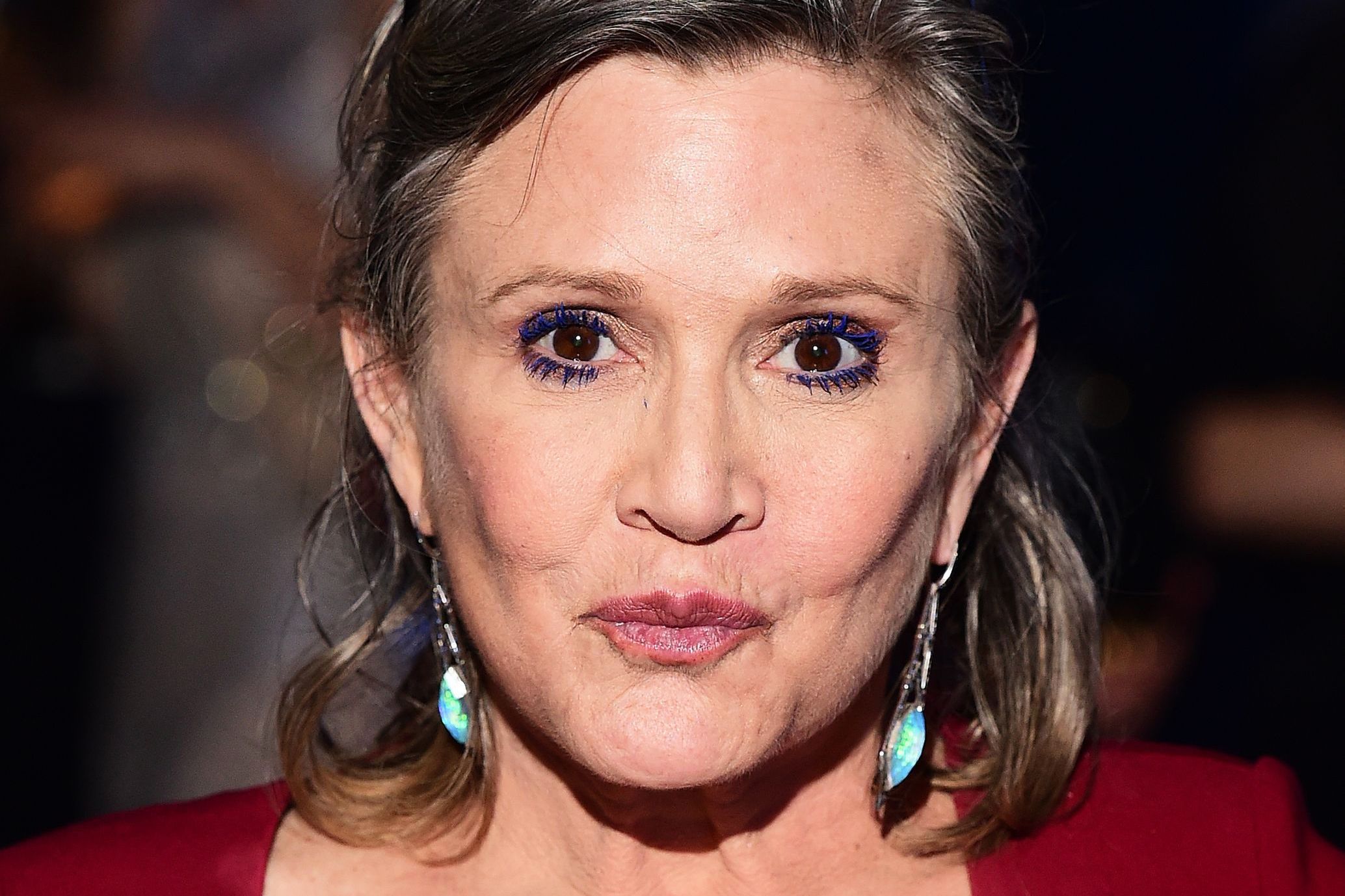 “According to the report, Fisher may have ingested the cocaine as early as three days before the flight, adding to the uncertainty about the cause of death. The report also notes a likely exposure to heroin, which could have suppressed her breathing as she went into cardiac arrest.” 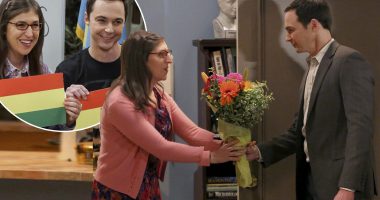 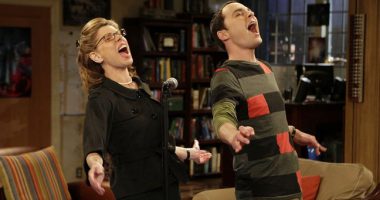 For Michonne, living as a servant of Negan and the Saviors means…