5 Times Kevin Sussman Was Cooler Than Cool On Instagram

Kevin Sussman is known for his recurring role of Stuart on The Big Bang Theory. His awkward humor and sheepish demeanor make for great television. You may also remember Sussman as Walter on Ugly Betty. It turns out this guy is just as funny off screen as he is onscreen, as evidenced by his hilarious Instagram posts. Seriously, this guy’s feed is fire. Here are five times Kevin Sussman was way cooler than we’ll ever be.

Kevin posted this pic with the caption, “Taylor Swift and I enjoying an afternoon at the wax museum is in no way a publicity stunt.” He’s really got the whole celebrity-friends thing down. 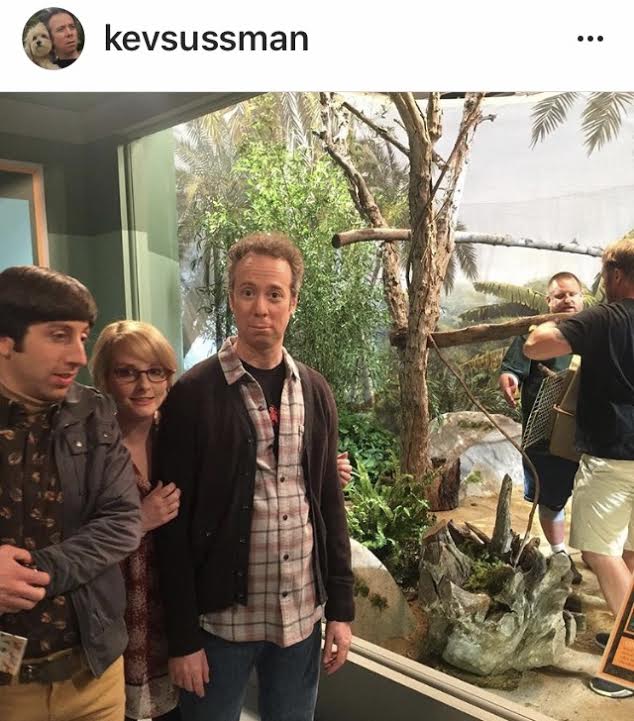 photo by @kevsussman via instagram.com

Kevin couldn’t help himself for this joke. He said, “I miss the old days when you could dump wherever, whenever.” Don’t we all?

Kevin, like many of the other TBBT actors, enjoys nerdy hobbies just like his character. Apparently in this photo he was attending a headphone convention. He said, “Didn’t know that was a thing before today, but I’m learning a lot. Apparently quality “cans” gotta be smooth but also capable of destroying my eardrums, like a really expensive Q-tip.”

For this we will forever give him praise. Kevin shared his delicious breakfast of “Peanut butter and Fruity Pebbles on toast.” Can you imagine?

“When daylight strikes…Turtle Man appears.” We’re not sure what that means, but we like it.

Kevin joked, “26 is my limits. 27 cups would make me jittery.” We definitely want to try that delicious looking latte. 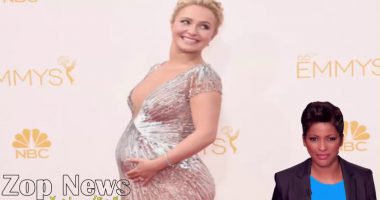 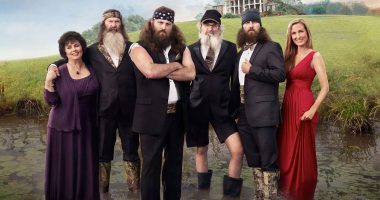 3Let’s recap — Duck Dynasty was the best show ever, the Robertsons… 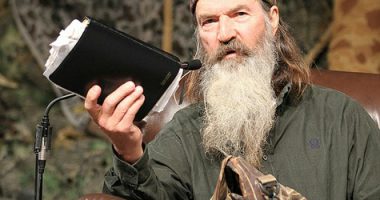