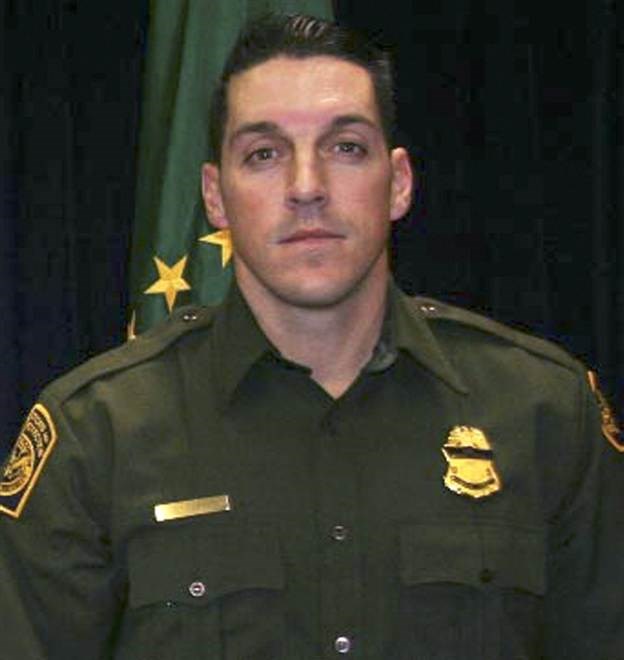 Border Patrol Agent, Brian Terry (Photo credit: AZ Central) Former President, Barack Obama, has been watching his disastrous legacy be ripped to shreds since Donald Trump took office. While millions of Americans are well aware just how bad Obama was, there is more coming out. This latest revelation about one of the biggest scandals of his presidency is truly disgusting.

In a public hearing held last week, members of a congressional committee investigating the Operation Fast and Furious gun-running debacle blasted former AG, Eric Holder, and Obama for covering up the details surrounding the death of a border patrol agent. Agent Brian Terry was killed in a gunfight with members of a local drug cartel.

The nearly 300-page report found that Holder and Obama did their level best to hide the facts of Terry’s death from his family. The scathing report also noted that they viewed Terry’s family as a “nuisance” rather than as a family deserving of the truth about his death. Committee members also slammed Obama’s use of executive privilege to deny Congress access to records relevant to the operation.

Committee Chairman, Rep, Jeff Chaffetz spoke about the cover-up. “[Terry’s death] happened on Dec. 14, 2010, and we still don’t have all the answers,” said Chaffetz. “Brian Terry’s family should not have to wait six years for answers.” Terry’s death exposed Obama’s administration for… 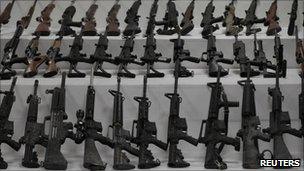 The Bureau of Alcohol, Tobacco, and Firearms was responsible for Operation Fast and Furious. Obama approved their plan to allow Phoenix-area gun shops to sell guns to criminals that they would then track back to Mexico. Naturally, they lost track of approximately 1,400-2,000 of the weapons.

Two of those weapons were used by the six-man cartel crew who killed Brian Terry. Now, almost six years later, Terry’s family is still waiting for answers. Much like the family members of those killed in Benghazi we suspect. Several emails listed in the report revealed that Holder and Obama intentionally deceived the media and withheld details from political appointees.

Ultimately, the report concluded that the DOJ’s obstruction of Congress’s investigation has contributed to the inability of Terry’s family to find answers. No doubt it has contributed to their pain as well. This was clearly a despicable plot to deceive the Terry family and the American people. We only wish we could say we’re surprised. 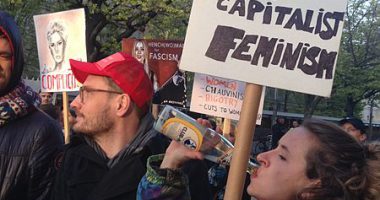