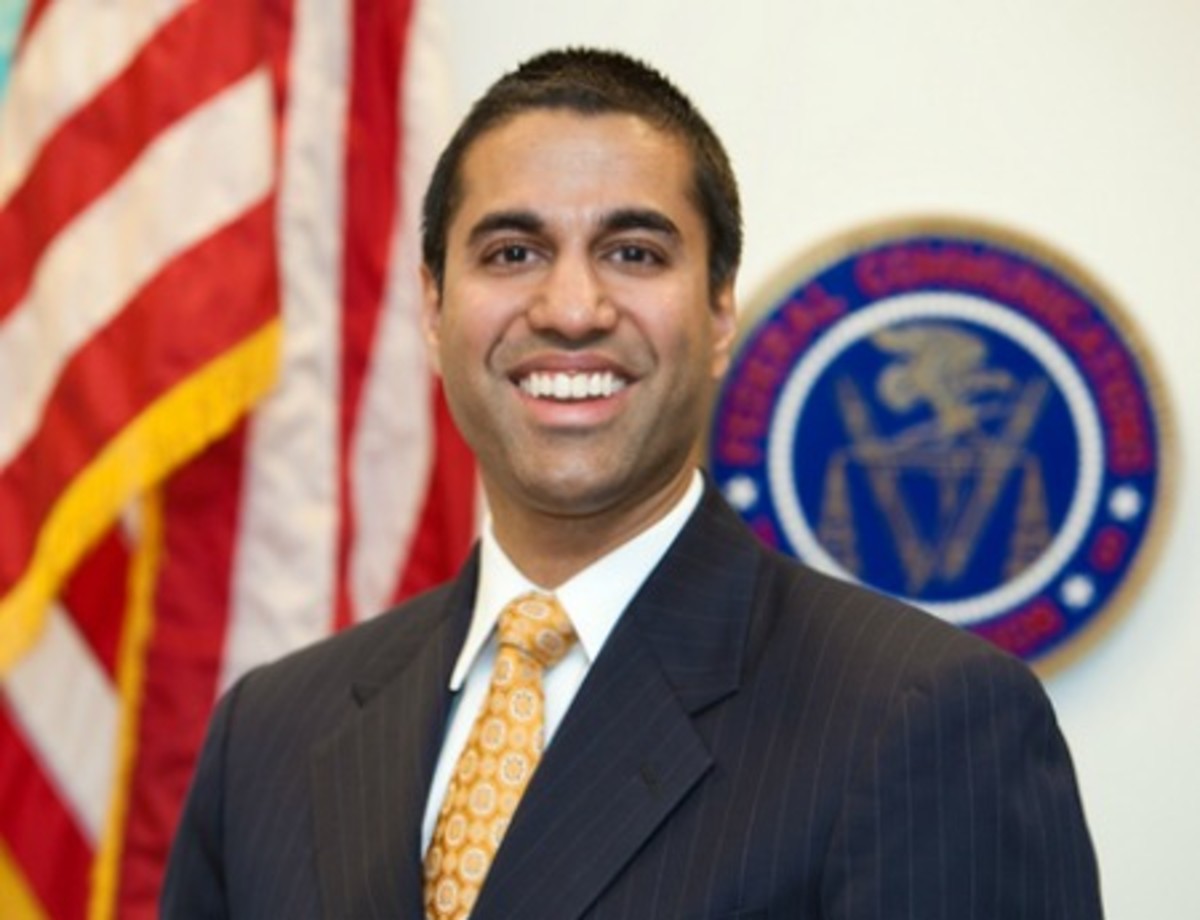 Last week, we told you about Stephen Colbert’s vulgar rant against President Trump. His despicable monologue included calling the president a “prick-tator” and suggested that his mouth was only good for being “Vladimir Putin’s câk holster.” After the show aired, #FireColbert started trending on social media. Some people, however, took their complaints to the FCC.

According to reports, FCC Chairman Ajit Pai, received “a number” of complaints from individuals citing that Colbert’s remarks were not appropriate for television. Pai has promised to “take the appropriate action,” if his commentary meets the SCOTUS standard for being obscene. Speaking on Talk Radio 1210, Pai said:

“We are going to take the facts that we find and we are going to apply the law as it’s been set out by the Supreme Court and other courts and we’ll take the appropriate action.”

“Traditionally, the agency has to decide, if it does find a violation, what the appropriate remedy should be,” he said. “A fine, of some sort, is typically what we do.” According to Pai, television is subject to different rules based on the time of day a program airs. Any show on before 10 p.m. can be flagged for speech that is… 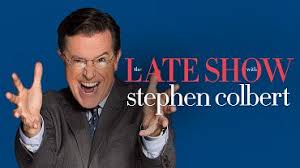 In contrast, a show like Colbert’s, which airs at 11:35 p.m. EST, is monitored for content that would be considered obscene. The FCC website lists the three criteria that the Supreme Court has laid out to define obscene content. In part it reads:

“It must appeal to an average person’s prurient interest; depict or describe sexual conduct in a ‘patently offensive’ way; and, taken as a whole, lack serious literary, artistic, political or scientific value.”

Based on that definition, it’s not hard to see that Colbert and CBS are in a bit of trouble. His disgusting commentary certainly had no value, other than to soothe his hurt feelings. On Wednesday, Colbert defended his jokes and refused to apologize alleging that President Trump could “take care of himself.”

“I don’t regret that. I believe [Trump}, can take care of himself. I have jokes-he has the launch codes. So, it’s a fair fight.” 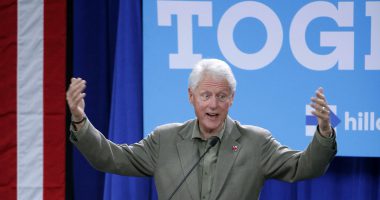 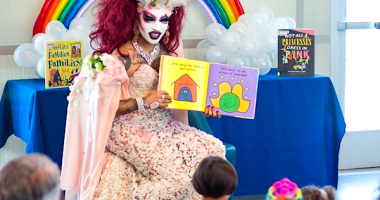