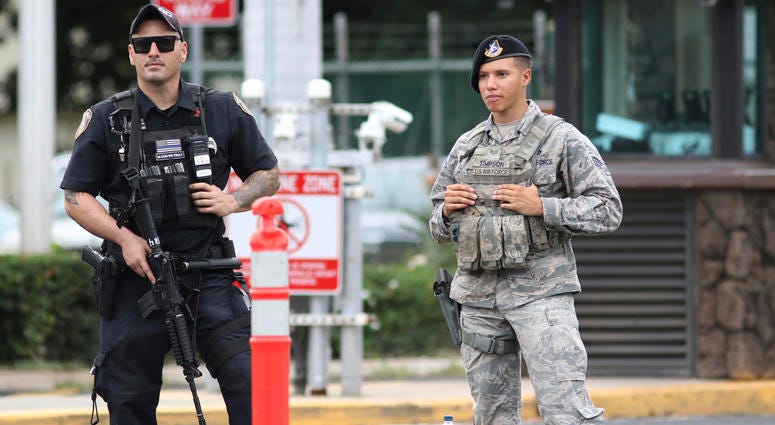 Photo credit: Fox News Sean Hannity is fighting-mad and he’s ready to take-on his liberal opponents in a big way. Although, given the recent turmoil at Fox News, it shouldn’t come as a surprise to anyone. 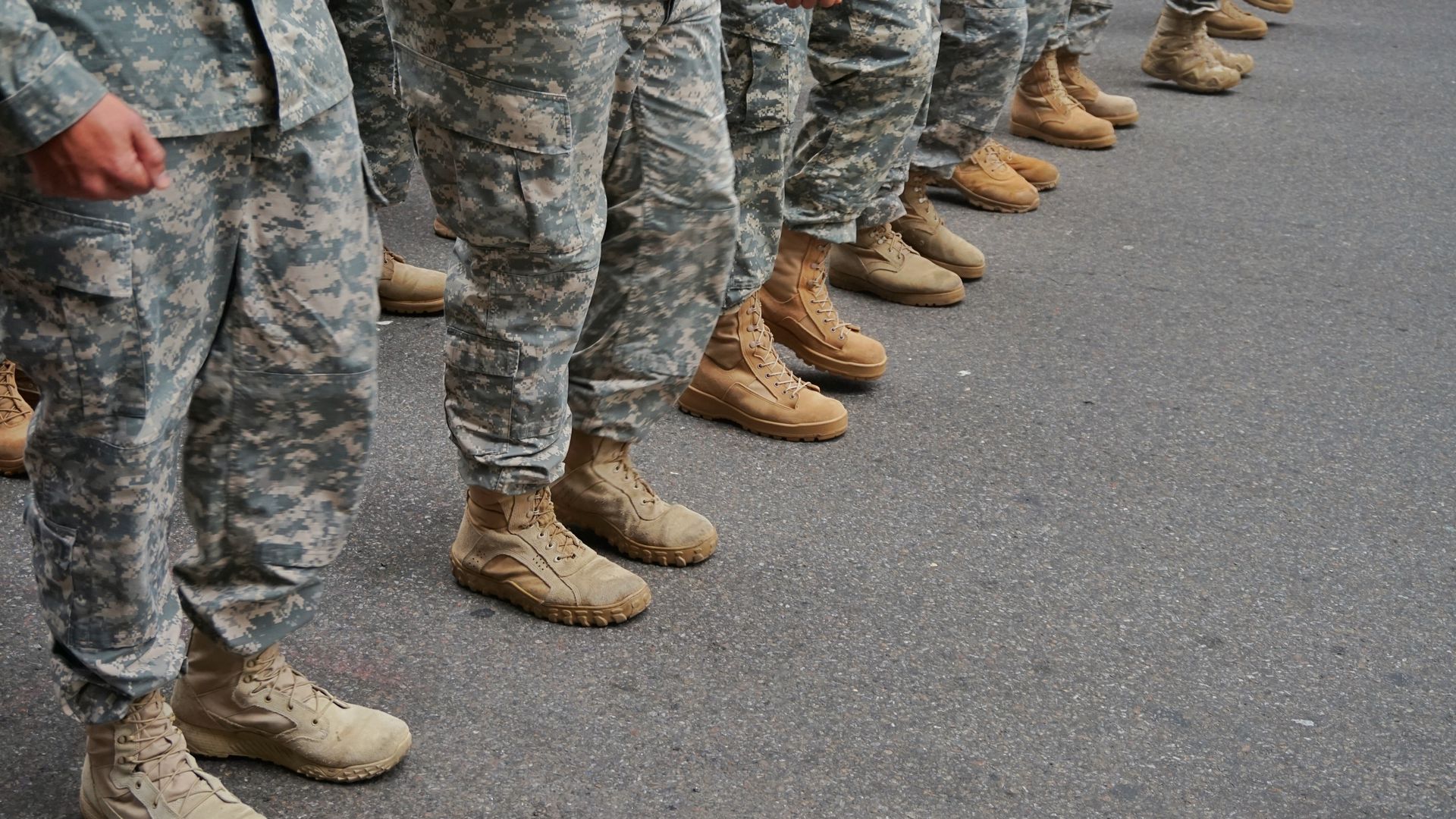 Hannity tweeted specifically that he “has spent a lot of time with an army of attorneys,” discussing various forms of lawsuits such as “libel, defamation, and slander.” He also urged his followers to “stay tuned.” When Twitter users began suggesting names of who Hannity should sue, he alluded to there being a much bigger problem, posting that “IP addresses are traceable.”

Just days before Bill Shine resigned from Fox, Hannity tweeted, as if he knew what was happening, that Shine’s departure would “be the end of Fox News Channel as we know it.”

Hannity, like O’Reilly and Shine, has denied any allegations of wrongdoing at the network, maintaining that this is an orchestrated campaign to destroy the top-rated conservative network.

Nonetheless, his final tweet was an undeniable challenge to those who might be seeking to topple the popular conservative host:

“There is Zero chance they can stop me with lies, attacks, slander defamation, and NOW sabotage. I have a massive army, ALL OVER THIS. SOON!!”