Millions of Americans see flag burning as a disgusting show of disrespect- towards the country and the military.

President-elect Trump has said that “nobody should be allowed to burn the American flag.”

At one time, flag burning was a crime. But in the late 60s and early 70s attitudes began to shift. Due in large part to U.S. involvement in the Vietnam War–and a liberal Supreme Court.

A 1969 SCOTUS decision made it lawful to burn the flag. The decision was upheld again in 1989. Siding with the majority was the late Justice Antonin Scalia who stated:

“[We] have a First Amendment which says that the right of free speech shall not be abridged, and it is addressed, in particular to speech critical of the government.”

Adding insult to injury, there have been some federally funded universities that have taken down the flag. But this bill may just… 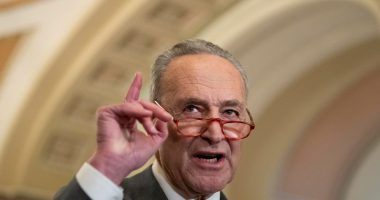