Since several cities have passed the $15-an-hour minimum state laws, McDonald’s has decided to install self-serve kiosks across the country. Wendy’s has gone a similar route with fast food outlets, and it makes sense considering the goals and profit-margins of the industry.

Those who support the minimum wage increase say that the automation shouldn’t take too many jobs away. Since it’s technically a tool, kiosks should make workers more efficient for other parts of the ordering process.

For those cities who are doubling their minimum wage amounts, however, this could mean heavy hits for the business owners. With that said, many cities are slowly increasing the minimum wages to soften the blow.

According to Forbes, “It’s not just McDonald’s that has embraced job-replacing technology. Numerous restaurant chains have looked to computer tablets as a solution for rising labor costs that won’t adversely impact the customer’s experience. Eatsa, a fully-automated restaurant concept, now has five locations—all in cities or states that have embraced a $15 minimum wage.”

There is also a Starship delivery robot that navigates the streets of San Francisco with consumer goods and groceries. “The company’s founder pointed to a rising minimum wage as a key factor driving the growth of his automated delivery business,” according to the article. 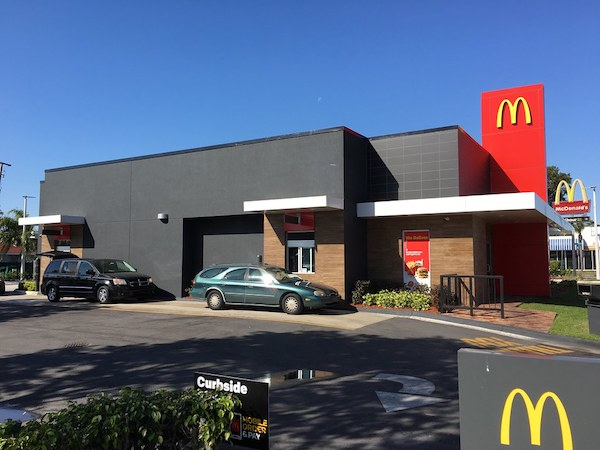 Not all businesses have the necessary capital to change from full-service to self-service, and the raised minimum wage can mean laying off some workers. “Tragically, these stories — in California in particular — are too numerous to cite in detail here,” said the article.

“They include a bookstore in Roseville, a pub in Fresno, restaurants and bakeries in San Francisco, a coffee shop in Berkeley, grocery stores in Oakland, a grill in Santa Clara, and apparel manufacturers through the state. In September of this year, nearly one-quarter of restaurant closures in the Bay Area cited labor costs as one of the reasons for shutting down operations.

And just this past week, a California-based communications firm announced it was moving 75 call center jobs from San Diego to El Paso, Texas, citing California’s rising minimum as the “deciding factor.”

Automating the process, it seems, is only the beginning. All repetitive tasks will soon be done by robots, so that covers almost everything in a fast food experience. People who believe in the “Fight for Fifteen” wage increase expect magic, but more than likely, they’ll get robots. And of course, retail prices will spike for all of us.

So how do you feel about kiosks in your favorite restaurants? 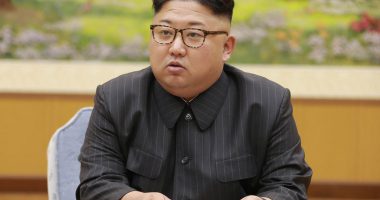 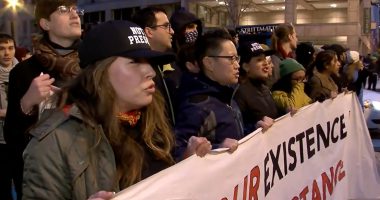 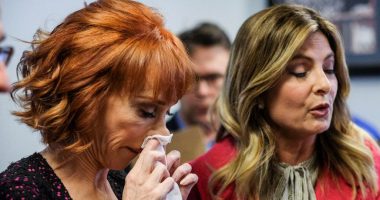