Do you remember there ever being a U.S. president who has been treated with such disdain and threatened as often as President Trump?

Political dissent has always existed, but what is happening today isn’t dissent-it’s distasteful, disturbing and dangerous. But, when lawmakers feel safe to threaten the president, the word anarchy comes to mind. 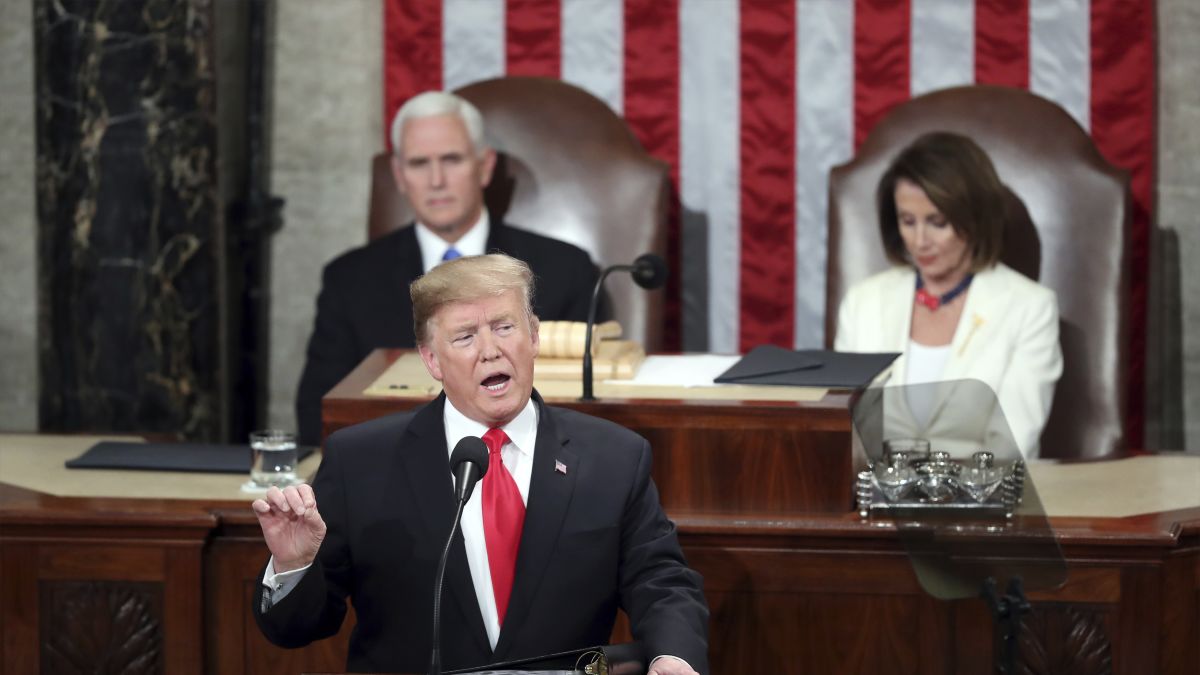 Photo credit: WND Democratic State Representative, Scott Hamann, posted a lengthy Facebook rant earlier this week, where he suggested he would harm President Trump if given the chance.

“Trump is a half term president, at most, especially if I ever get within 10 feet of that p*ssy,”

In his now deleted post, Hamann claimed President Trump was “installed by Russians” as he railed against the president, his supporters, and Republicans in general. The post had been widely circulated on social media before being removed, which brought a firestorm of negative attention to Hamann. It was also forwarded to the United States Secret Service for investigation.

Hamann refused to respond to interview requests, but issued a written statement on Wednesday apologizing for the “aggressively sarcastic” and “inappropriate” comments made “during a Facebook exchange with a childhood friend.” “This is not language I typically use, it does not reflect my personal values and, while misguided, it was intended to make a visceral point about the devolving political discourse in America,” Hamann said.

Did Hamann ever stop to think that maybe, just maybe, it is hateful and threatening rants like this that have caused the devolving political discourse in America? Hamann also took direct aim at Trump supporters in his post.  “You’re a f**king p*ssy. And you people are destroying America,” he wrote. “100% of intelligent Americans agree that Trump is a complete loser.”

Is this how intelligent Americans behave?

Unless he was just “chest thumping” to show off for his childhood friend (which still doesn’t say much about his character), how does his vitriol not reflect his personal values? And what does it say about the people who elected him? Granted, they probably didn’t see this coming, but now it has. So we have to ask-will they use their superior intelligence to choose a better representative next time around? 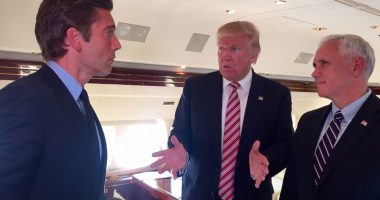 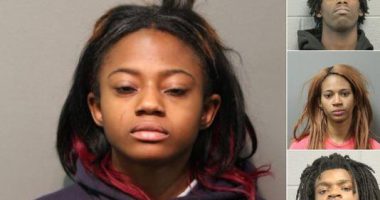 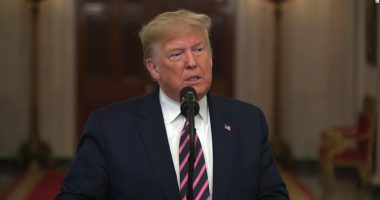